How Did Peter Pilotto’s Target Collection Do?

According to Vogue, the Peter Pilotto collection for Target is Net-A-Porter.com's fastest-selling collaboration, beating out even Karl Lagerfeld. One order was actually placed every second after it went on sale Sunday.

"The response has been phenomenal!" said Alison Loehnis, president of Net-A-Porter.com. "Peter and Christopher (De Vos) worked with Target on creating a collection that was totally identifiable, yet different, and we knew this collaboration was going to be a hit from the beginning."

So far, the floral skater skirts have sold out, as have the sunglasses, and eight other pieces. But never fear — you can pick up what's gone from Net-A-Porter (if you don't live near a Target) on eBay, where the collection's reportedly selling for quite a bit.

Tip: We suggest checking out small town Targets. They typically don't have line ups or sell out of items as quickly as the big city locations. 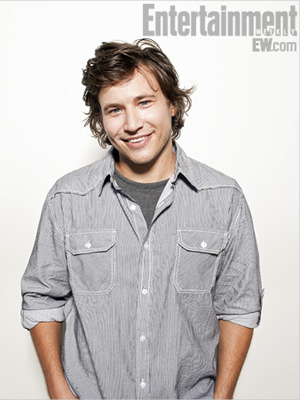 Will JTT Return to TV?