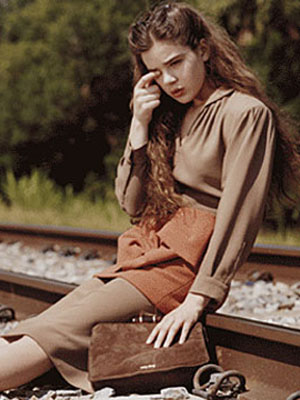 After the Dakota Fanning/Marc Jacobs debacle, news of Hailee Steinfeld’s recent Miu Miu ad being banned in the UK seems simply on-point. But what if the reason was so bazaar it almost eclipsed the controversy of Lola?

According to Vogue UK, Hailee Steinfeld’s ad has been found to be “irresponsible” because it features the 14-year-old actress sitting on a railway track. Actually. Which, as far as the Advertising Standards Agency is concerned, is more than enough to earn condemnation because the advertisement shows “a child in a hazardous or dangerous situation”.

Prada Retail Ltd. which owns Miu Miu offered a statement to help argue their side (to no avail), claiming the ad was “based on the set of an imaginary film” starring the actress, and did not mean to depict “a child in an unsafe location.”

“[The ad] was photographed on an abandoned railway track in a foreign country,” they continued. “Hailee Steinfeld was sitting on the edge of a train track as if she was resting between takes of the movie on a hot day. The viewpoint of the ad extended along the railway track and it was clear there was no train in sight.”

Naturally, that wasn’t nearly enough of a defense, and the ASA maintained that the ads were ‘suggestive of teen suicide’ since it appears that Hailee is crying.

Maybe this is our cue to re-think the idea of young teenage girls selling adult women high fashion? 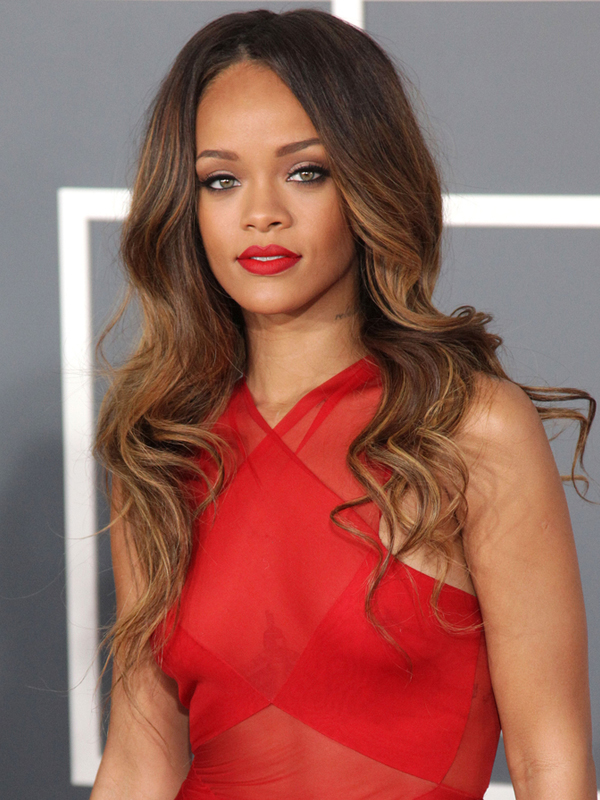 Rooney Mara is the Face of CK’s New Fragrance