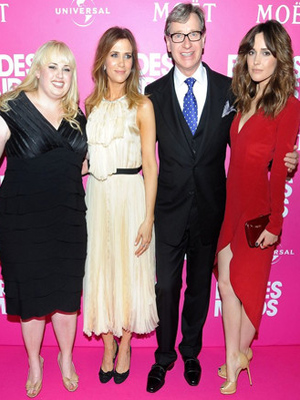 If you’ve finally stopped quoting the only movie to matter this summer, it’s time to return to the theatres and get “ready to paaaaart-eh”: according to Bridesmaids director Paul Feig, everyone’s into the idea of reuniting the gang.

While nothing is official, Feig revealed to The Hollywood Reporter that they’re “all open to it in a way”, and “just have to figure out a way to make it right.” He goes on to say: “The minute you make a movie that does very well, studios want to make another one. But speaking for all of us, we would only want to do it if we knew it would be as good or better than the first one. None of us want to just do the thing to make a lot of money and ruin the memory of the first one.”

AMEN. Let’s hear it for “we all learned our lesson from Hangover 2“, everybody.

However, whether they’ll be time to bang out a script remains to be seen: Kristen Wiig is currently writing a screen adaptation of the black comedy, Imogene, (where she’ll play a playwright who fakes suicide in order to win back an ex-boyfriend), and will also be returning to SNL come the new season (YAY!).

But until we hear word, we can embrace Feig’s nugget of news and wish and hope and wait with slightly baited breath. After all, great things take time: just look at the new Batman movie (SWOON). 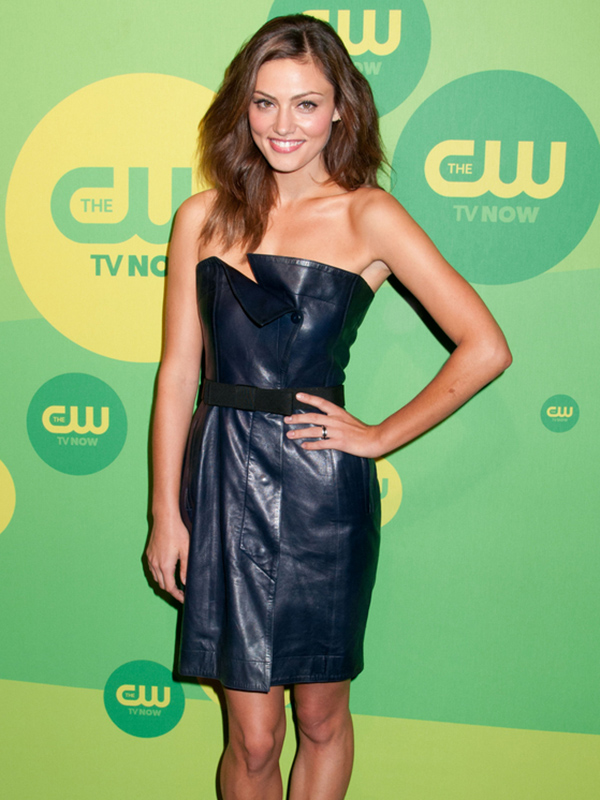 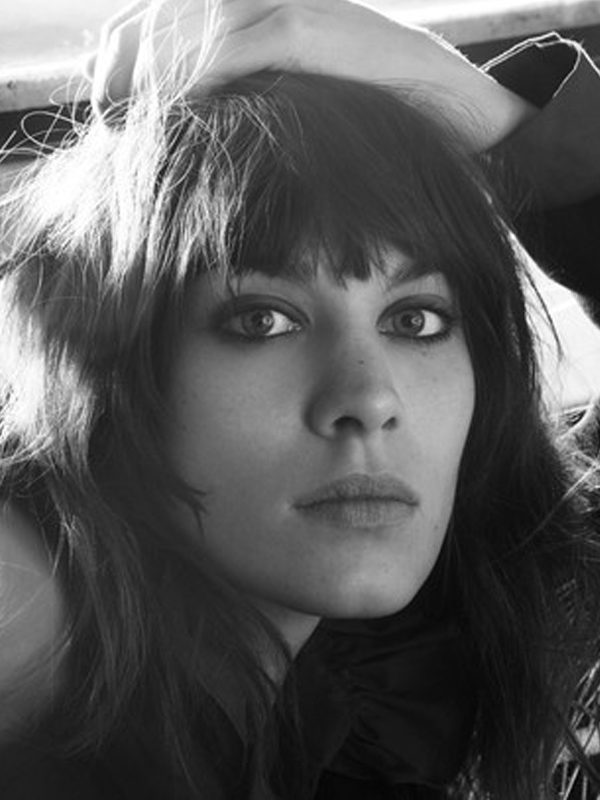