Get Pumped for Season 3 of Girls 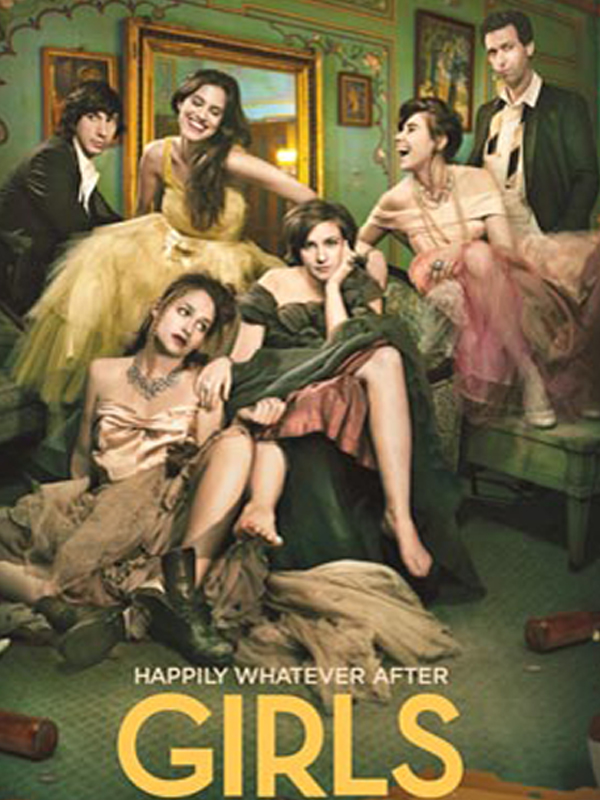 HBO’s Girls is not only about to premiere its third season this Sunday, January 12th, but the network has already renewed it for a fourth season. Ever since it debuted in 2012, and made its creator and star, Lena Dunham, a household name, Girls has been one of the most talked about shows on TV.

The show and Lena Dunham won Golden Globes last year for the shows first season, and both are nominated again this year. The 71st Golden Globes air the same night as the season 3 premiere.

Besides all the critical acclaim, here are the biggest reasons we’re excited for Girls season 3.

In my opinion, Hannah and Adam are made for each other. They are both so endearingly weird, that they manage to accept each other’s quirks. Hannah may have been creeped out by Adam’s stalker tendencies for a while, but by the end of season 2, they were back together.

Where did Jessa disappear to?

After Jessa’s ill-fated marriage fell apart, she went on a trip to visit her father. She decided to bring Hannah along as a buffer, but then ended up abandoning her and running off to who knows where. Running away from real life is typical Jessa, as she doesn’t like to stick around when things get complicated. Jessa never really seems to care about how the things she does affect other people, she’s too much of a “free spirit”. I’m interested in seeing how Hannah and Jessa pick up where they left off.

Hannah’s gay ex-boyfriend was probably my favourite character of season 2. His relationship with Hannah was hilarious, and they were great as roommates. Hopefully their falling out over his ill-advised hookup with Marnie is forgotten so they can get back to being best friends, because their cocaine experimentation episode was one of the most entertaining of last season.

It seemed like these two were on track to get back together at the end of season 2, but Christopher Abbott (who plays Charlie) has since left the show citing “creative differences”. So how will Marnie deal with Charlie being completely out of her life? And how are they going to explain Charlie's sudden absence when he was so eager to get Marnie back?

Shoshana after Ray (and Ray after Shoshana)

Their inevitable breakup at the end of season 2 wasn’t a big surprise. Shoshana accused Ray of “hating everything” which is in direct opposition of her entire personality. She is young and inexperienced and he is older, and jaded. The finale showed Shoshana making out with a tall, blond guy in a bar, so maybe Shosh will enjoy being single in this season. And what about Ray? He admitted Shoshana was his longest relationship ever, and he has a serious lack of ambition, career-wise. Will he try to get her back? Or wallow in his ever growing bitterness?

Tune in to HBO at 10pm on Sunday, January 12th for two back to back episodes. 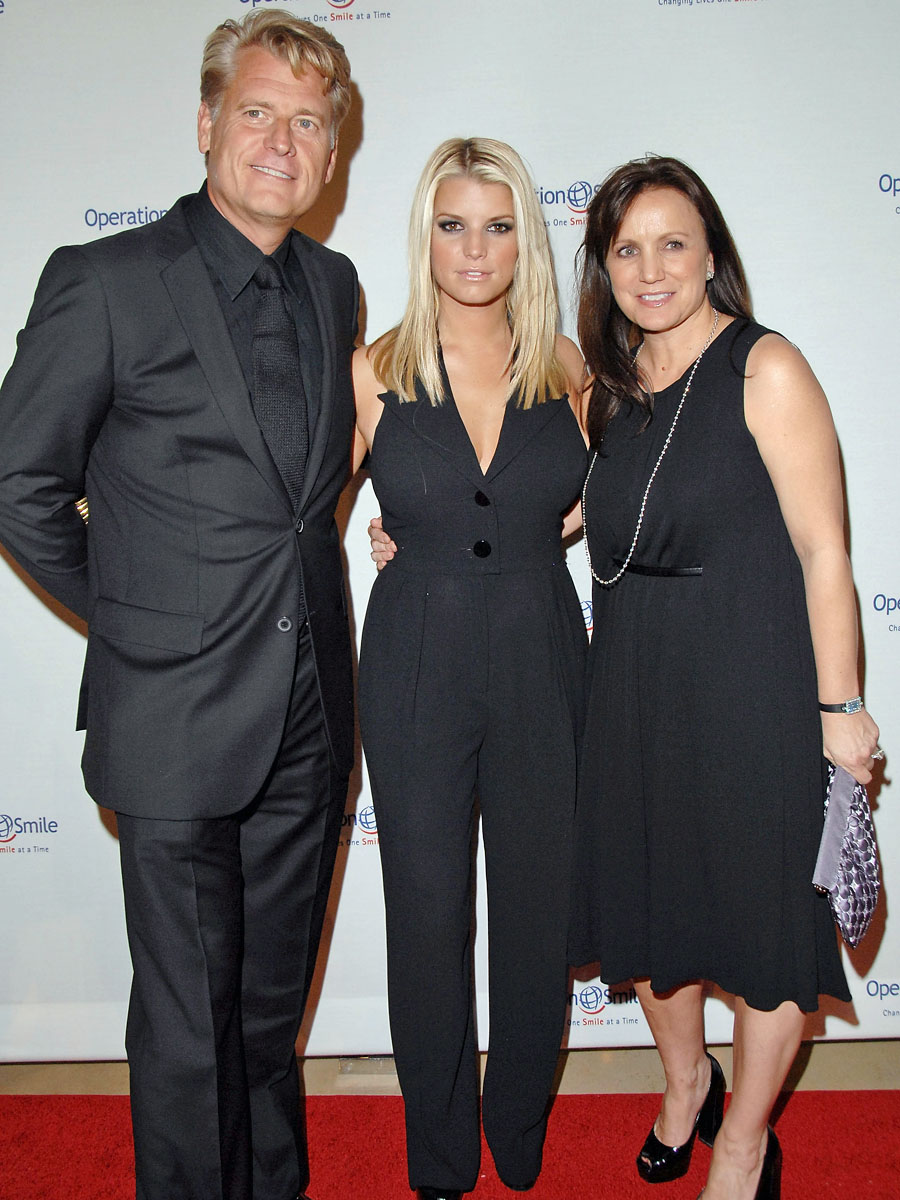