Full Bless: We’re Going to Get a Movie About Grace Coddington 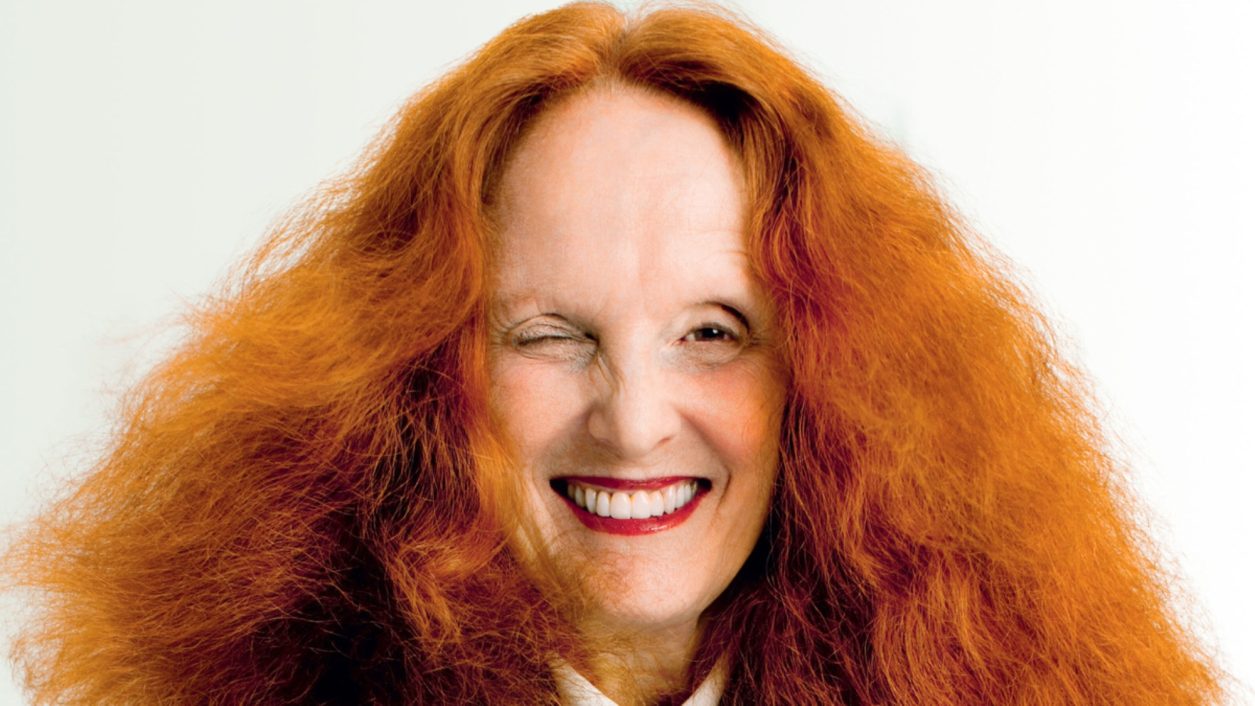 This day has been a blessing and it’s only the morning, and also I’m still riding the emotional waves of Wedesday’s Jays game, but who cares: Grace Coddington has just sold the rights to her 2012 memoir, “Grace: A Memoir” and we are probably going to get a biopic about her.

This matters for the following reasons:

1) Grace Coddington is amazing, and

2) Please consult the point I just made.

“A company called A24 bought the rights to it,” she long-standing creative director of Vogue told Fashionista. “It’s a very slow process compared to the fashion process.”

Which, like, duh. But what’s exciting is that A24 does really good work: on top of the upcoming “Room,” it’s the studio behind “The Bing Ring,” “Ex Machina,” and “Obvious Child,” which I hope means Grace’s story is in excellent hands.

And believe me, it’s a big story. Did you guys read “Grace”? I did, and it was wonderful, but it was also very long because Grace Coddington has lived, you guys. And a lot has happened in her 74 years, and I kind of hope this means her movie will be no less than three hours and detail literally everything she told us.

Also, the woman’s insight is unparalleled. In a recent Q&A with The Guardian, she divulged that her biggest fear was as simple as “having people over for dinner” (same, GC) while her biggest disappointment has been “that one doesn’t stay agile all your life.” See? Team Grace forever. (Especially since she gets along with literally anyone.)

So here’s to this exciting news that I hope comes to life sooner rather than later because we all need Grace Coddington in our lives. In the meantime, however, may I recommend the documentary, “Iris”? Or “Bill Cunningham New York”? Or “Scatter My Ashes at Bergdorf’s?” Or “Advanced Style”?  None feature Grace (I’m sorry), but each are about men and women who could teach us all a thing or two about style, fashion sense, life, and accessorizing. And yes, I know Grace’s biopic won’t be a documentary (that we know), but that just gives everyone here a reason to pick up her memoir if you haven’t already, read it, then report back to tell me how correct I was; that “Grace” is one of the best non-fiction reads ever.

And not just for the illustrations she did in it of her cats. 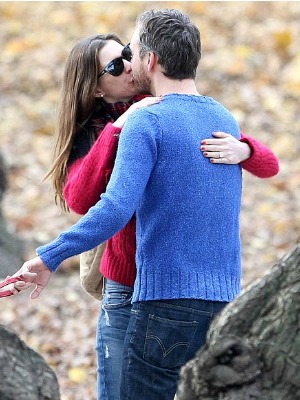