It's been 10 seasons (and 325 participants) since Stacy London and Clinton Kelly began offering surprise style pointers to those deemed in need. And now with the final season of What Not To Wear nearly upon us, we're starting to get details of the series' conclusion.

On August 9 at 10 p.m. EST, the first episode of the final season will air on TLC, while the last episode ever is scheduled to air on October 18. (Cue: "The Final Countdown")

And of course, we're promised some bang for our buck as Stacy and Clinton face some serious challenges. Case in point: three friends break almost every style rule despite being given money and appearing on a television show that asks for only three things (three of which being the rules in question). A mother of nine also promises to be a memorable episode when she's given $10 000 instead of the customary $5000. And the best one? A behind-the-scenes episode, where loyal fans can see what really goes into What Not To Wear.

However, just because it's all coming to an end doesn't mean you can't participate. TLC is offering fans the opportunity to make a video recording of what the show meant to them (and goodbye, etc.), and could win a mention on-air. The two hour finale will take place in Las Vegas, where 100 contributors from over the past decade will bid them a fond farewell.

I'm not crying, you guys. It's just raining on my face. 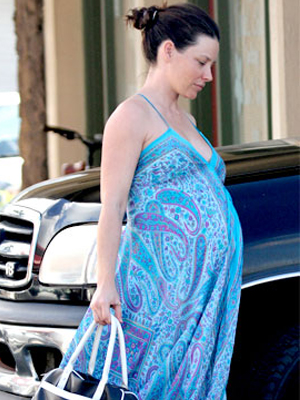 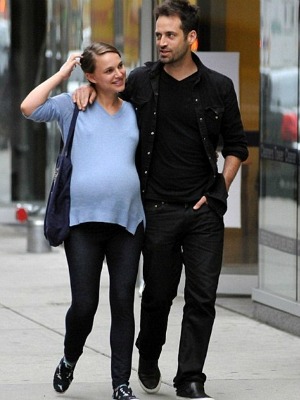