French Vogue and Balenciaga at odds 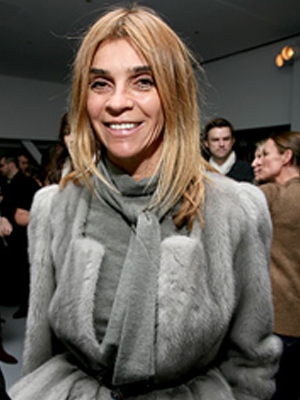 Like the plotline of The Devil Wears Prada (only entirely different), in a bizarre and mysterious turn of events, editor (and Anna Wintour rival) Carine Roitfeld of French Vogue has been banned from the Balenciaga fashion show.  (What?!)

Though the cause of conflict remains unknown, Roitfeld recently confirmed the situation, admitting that she was indeed blacklisted and that it’s too bad, it’s a beautiful house and it’s French.  I hope that it’s not forever.  Hm . . . honest, polite and free of resentment “ what could have possibly transpired?  (And more importantly, whose fault is it?)

While those well-versed in Vogue gossip can’t help but think Ms. Wintour would’ve responded with a Miranda Priestly-type verbal lashing, the French editor’s subtle response is puzzling, raising eyebrows and prompting questions from outsiders who have been completely stumped by the situation.

What’s even more puzzling is that Balenciaga has also refused to advertise with the magazine, and will not supply clothes for photo shoots and editorials.  (Can we say not kidding around, boys and girls?)  Though such disagreements are not uncommon (I’m sure this isn’t the first time a magazine/designer relationship went awry), for an established publication like Vogue to publicly acknowledge their distance from a major designer is quite a surprise.  Maybe it’s my adoration of the film, but personally, I’m still hoping for a Miranda Priestly-esque response from someone. 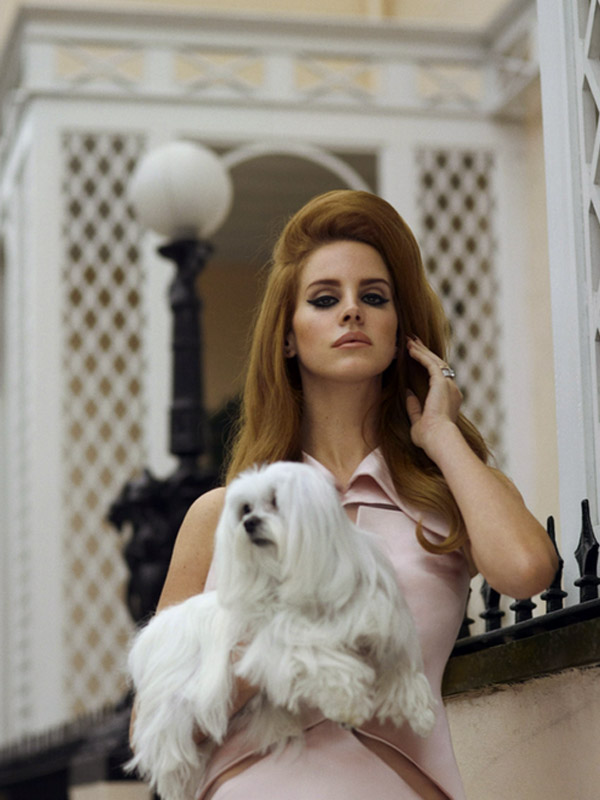 Is Lana Del Rey the Face of Versace? 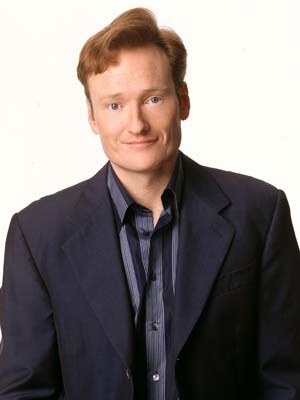