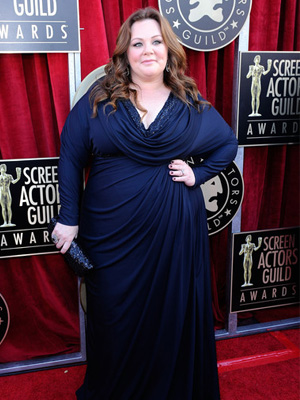 With an Academy Award nomination under her belt, Melissa McCarthy is one of the most popular ladies in Hollywood. And now with Chris Rock hoping to court her onscreen, it’s only a matter of time before she becomes the ultimate leading lady.

According to The Huffington Post, Chris Rock – soon-to-be appearing in Julie Delpy’s Two Days In New York – has admitted that he’s “trying to romance” Melissa McCarthy, sharing that he’s writing a script in which the two of them portray a dysfunctional couple. “A Jerry Springer couple,” he describes.

However, Melissa McCarthy’s schedule’s quite full. Evidently, she’s already starring in the Jason Bateman vehicle Identity Theft, and Bridesmaids director Paul Feig is hoping to enlist her in Dumb Jock, a project with Jon Hamm where Melissa McCarthy will hopefully play his “better-half.”

“I’m very excited about the project,” Paul Feig told Movieline in the summer. “I’m writing with them in mind, and it’s just a love story that I’ve always wanted to write, that I think will be really funny, but will play much more real than most quote-unquote romantic comedies. Fingers crossed, I get them to do it.”

And why wouldn’t they? Considering Jon Hamm’s cinematic endeavours see him playing dramatic departures from ever-brooding Don Draper, it’d be great to see him in a lead that strays from the (fake) ’60s icon. Not only that, but you can say that Melissa McCarthy’s career took flight at the hands of Paul Feig in the first place (if you want to pretend she wasn’t amazing in Gilmore Girls or Mike & Molly).

And let’s not forget what happens when Paul Feig writes: we’ve all seen Freaks and Geeks. 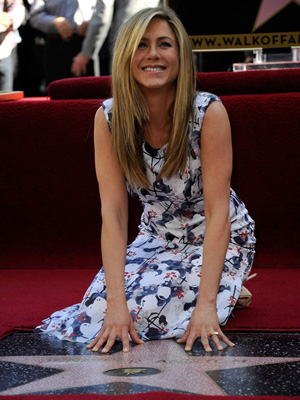 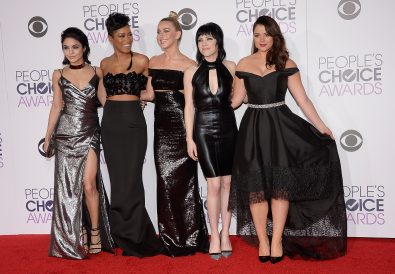 Who Won What at the People’s Choice Awards?