It wasn't enough that she was My So-Called Life's Angela Chase, was it? That we grew up wanting to be Claire Danes? Only to grow up wanting to be her even more after she starred alongside Leonardo DiCaprio in Romeo + Juliet, which is just not fair. (Damn you, Danes.) And now, again: Claire Danes brings it in an interview with Glamour in which she straight-up applauds feminism.

"I am a feminist," she tells the magazine. (DAMN RIGHT.) "And I'm so glad Lena Dunham exists, because she is one too, and she's quite vocal about it. Yes, women have more freedom and more influence than ever, but it's hardly equal. It's just not."

She gets it. (And for the record, we're so glad she exists too — Homeland's Carrie Matheson is one interesting character.)

And it's about time more actresses and public figures speak up and own their feminism! "Feminism" means equality — that's it. So remember that while the term may be equated with various stereotypes, that's not actually what feminism is. It means equal rights and equal treatment. Why wouldn't someone like Danes (or you or me) stand behind something like that? Here's to more people — women, men, famous, non-famous — do the same.

You can pick up the January issue of Glamour wherever Glamour is sold. 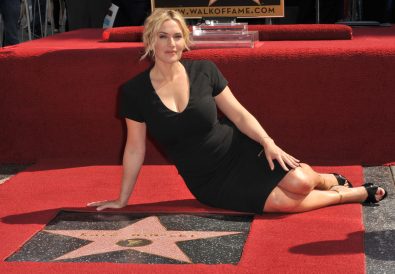