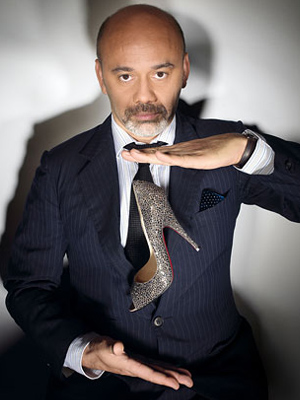 About a week ago, we reported that famed shoe designer Christian Louboutin was suing Yves Saint Laurent for copyright infringement after the fashion house refused to stop making shoes with the iconic red sole.

However, Louboutin has now come forward and offered his opinion, claiming he has “the biggest respect for the house of Yves Saint Laurent”, and “having discussed the matter with them and not having been able to reach an agreement, we have had to take this to court”. (And we’re absolutely sure it was just that easy.)

He continues: “My company has a trademark on the red sole and if we don’t enforce it this would leave the door open for other brands to copy us while jeopardising the identity of the Louboutin red sole. No one before me has ever used a coloured sole to define a brand’s identity. The red sole has become vividly recognized as the distinct sign of my brand in the eyes of women all over the world.”

All over the world, Christian? Because we’re willing to bed that out of women polled (across the world?), most of them already had a couple of pairs kicking around. (The ladies in Nunavut could not be reached.)

But “iconic red sole” debate or not, the designer brings up a good point: having trademarked his “thing” in 1996, it’s only fair he defends what differentiates Louboutin shoes from say, Payless or Manolo Blahnik. Because if we had been smart enough to design trademarked footwear, we’d want to protect it too. 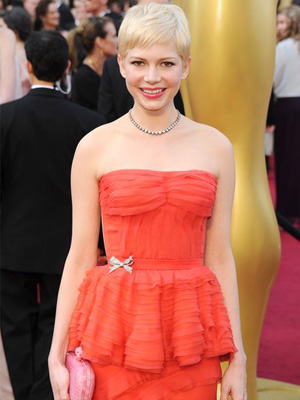 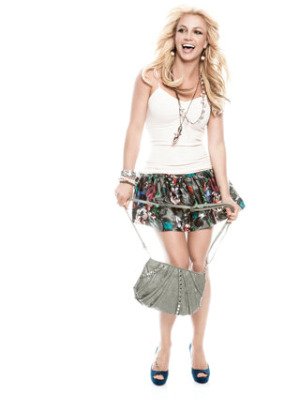 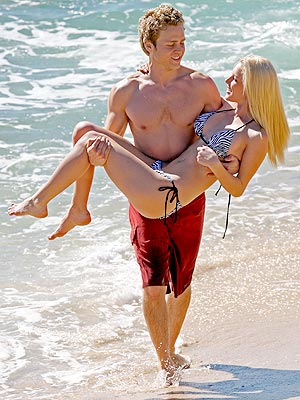