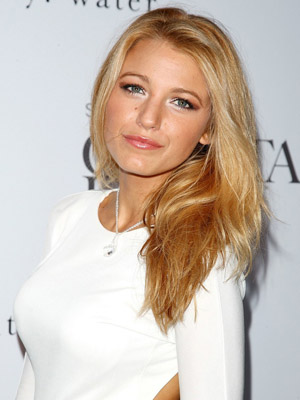 Blake Lively has some big shoes to fill “ not to mention some pretty damn fabulous ones as well. The young Hollywood actress is rumoured to be joining the cast of the Sex and the City prequel.

According to the Daily Mail, Lively, along with Emma Roberts, Elizabeth Olsen, and Selena Gomez are reportedly gearing up to play the most fabulous four best friends New York City has ever seen. Lively will play a younger Samantha, Gomez will take on the role of Charlotte, Miranda would be played by Emma Roberts, and Carrie would fall into the hands of the younger Olsen sister, Elizabeth Olsen.

The movie is going to be named The Carrie Diaries “ after author Candice Bushnell’s prequel novels, one by the same name, the other entitled Summer in the City. The third movie in the franchise that just can’t go away, will re-boot the series that was once on the television screens of every woman in North America. It will chronicle the lives of Carrie, Samantha, Charlotte and Miranda as teenagers and young twenty-somethings.

Sarah Jessica Parker, who has always played Carrie Bradshaw, among other cast members of the original movies, hasn’t expressed a whole lot of happiness about a prequel. Who can blame her? It really feels like the last movie wrapped everything up quite nicely. However, the creator of it all, Bushnell, feels that it needs to happen.

Every character has a back-story “ what the reader sees, in a sense, is the tip of the iceberg. The characters don’t exist in a vacuum “ when we first meet them¦in their thirties and single in New York “ they are, in a sense, in the middle of their stories. [This is] what makes the Carrie Diaries series so satisfying, Bushnell said in an interview with WWD. We see different sides of the characters, which makes them much more complex and interesting.

We guess in a way that all makes sense, but for those of us with deep emotional attachments to the original series, it might be a little difficult to let four young Hollywood actresses into our hearts¦again!

What do you think about a prequel? Do you think the four young, Hollywood starlets can pull it off? 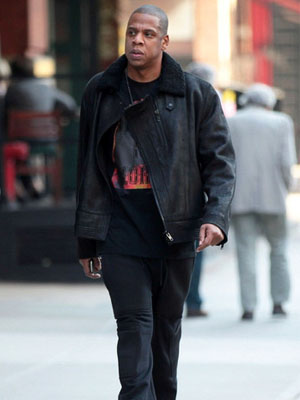 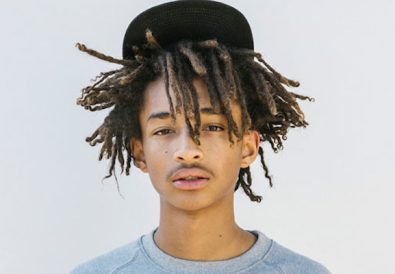