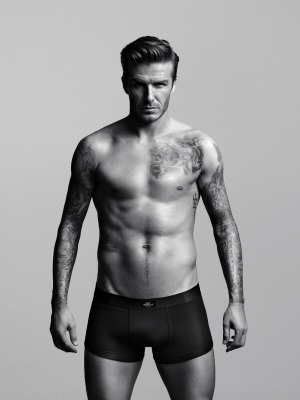 David Beckham sure does love to pose in his underwear. The soccer star stripped down to his undies in a new campaign for H&M to help launch a new line of undergarments.

The line is actually designed by Beckham himself. Dubbed Bodywear, the collection was made exclusively for H&M, and includes boxers, tank tops, vests, and long johns.

Working with a team has always been a key part of my life and I found that to be the same when developing this range, Beckham said in a statement. Collectively with my design team we spent time working on the feel, fit and style to ensure the product is not only something I would wear but one which I would be proud to put my name to.

Bodywear is apparently just the beginning of Beckham’s partnership with H&M, as the two are planning on a few more collections together.

I always want to challenge myself and this was such a rewarding experience for me. I’m very happy with the end result and I hope H&M’s male customers will be as excited as I am, Beckham said.

While Beckham was featured in similar ads for Armani back in 2007, I’ve got to admit that the new H&M campaign is a tad bit better. There’s more visible tattoos, Beckham has hair instead of his former buzz cut, and he has a few more wrinkles on his face (which is unusual for an underwear campaign, but also makes Beckham look more distinguished). Somehow Beckham seems to have the same furrow in his brow in both ad campaigns.

Bodywear will be available in 1,800 H&M stores worldwide beginning February 2. 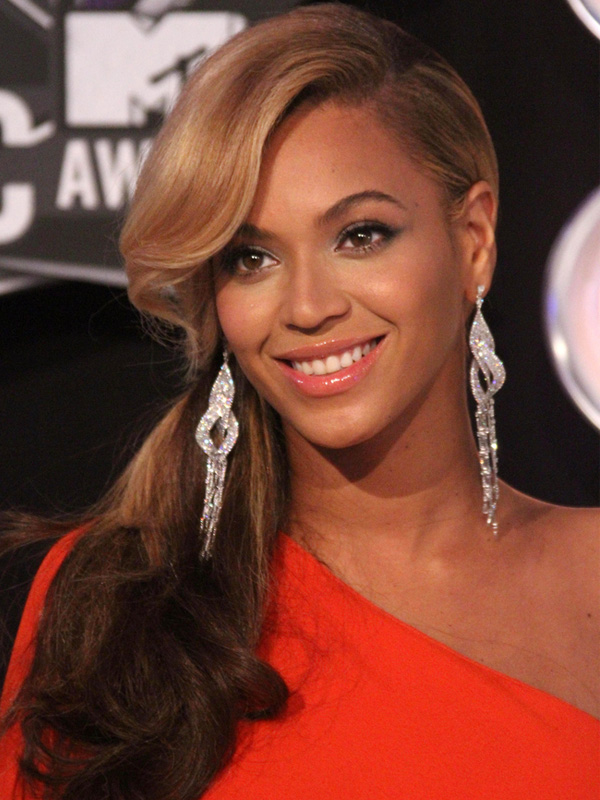 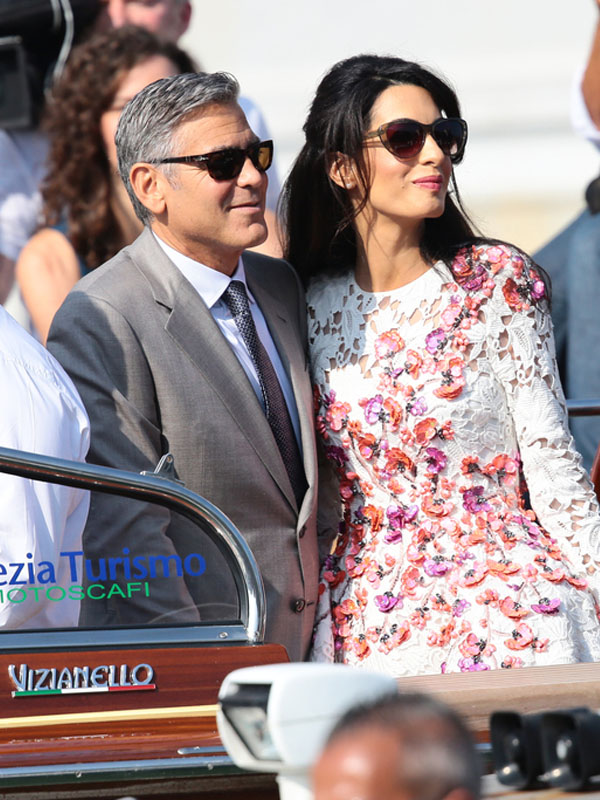 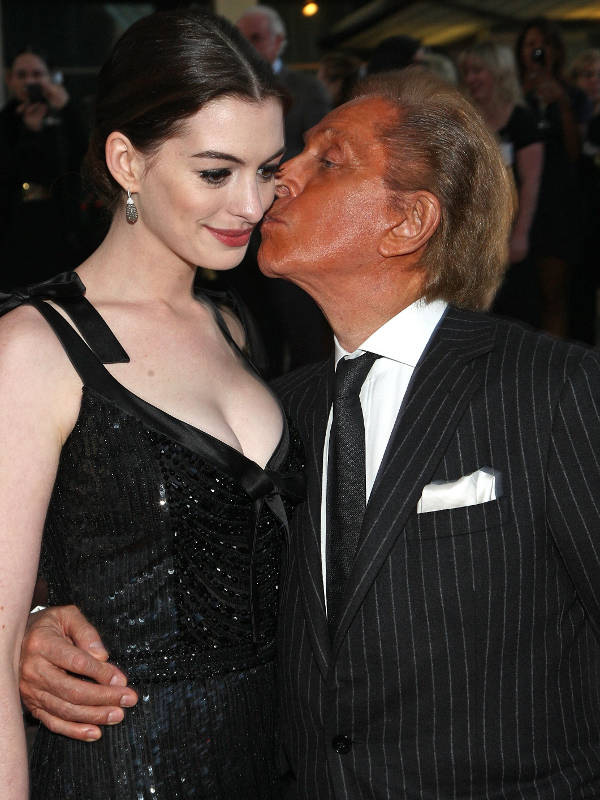