Did anybody see this coming? You? Over there? No, me neither. ANYWAY: Martha Stewart and Blake Lively are (maybe) officially collaborating, and you can thank Preserve.

According to Vogue, when Stewart and Lively crossed paths at the American Made summit this past weekend, Stewart was heard saying, "When I find the time, I'll make something for your blog."

This is news because Stewart had previously criticized Lively's approach to entrepreunialship to The Huffington Post, but according to what everyone saw this weekend, the two were fine and tension-free. And when I say "tension free" I mean they appeared onstage together for a Q&A in which Stewart joked about Lively looking different than the last time she saw her (because Lively is pregnant), and Lively stepping up to answer all questions like a polite, adult person.

In fact, Stewart even referred to Blake as her "friend and neighbour" meaning, I think, that we are weeks away from some Stewart-Lively crossover brand. Or at the very least, some sort of Preserve collaboration that I HOPE TO GOD does not reference Southern Belles.

So why should we care? Because we will undoubtedly hear about it if and when it happens, and Stewart seems like a real boss. Yeah, I said it: the woman said point blank that she thought Lively was stupid for wanting to follow a decor-oriented path instead of acting, and while no one here's going to say, "Yay! Call people name!" there's still something to be said about a woman who just does not give a shit.

And now they are friends, and neighbours, and I think Ryan Reynolds is teaching Martha how to ride a motorcycle. Sure! Okay. But now it's up to Martha Stewart to tell Blake Lively never, ever to romanticize the good 'ol days of the south again. 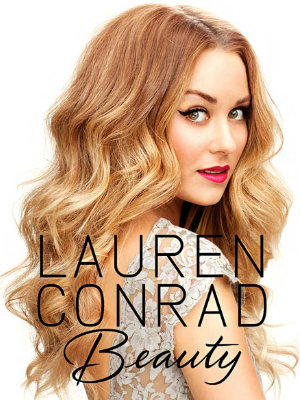 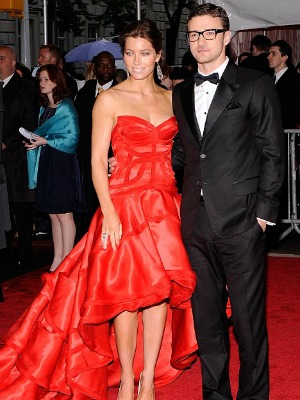