A strange thing may be happening in the pageant circuit: they might actually be getting with it.

Vogue reports that late last week, organizers of the Miss World pageant announced they were officially cutting the swimsuit portion of the competition.

"The organization has decided to take itself out of the swimsuit world because it isn't the path they're trying to take," said Chris Wilner, national director of the Miss World America/Miss United States organization. "It's not just a beauty contest, it's beauty with a purpose. There didn't seem to be a purpose to have the swimsuit."

"Miss World should be a spokesperson who can help a community," he continued. "She's more of an ambassador, not a beauty queen. It's more about the outreach and what a woman could do with a title like Miss World."

Okay. But what about what women could do with just a title like, "woman"? As "liberating" as this update to the contest rules may be, this hardly makes the pageant a feminist celebration of women — especially because it was originally the Festival Bikini Contest when it was created by Eric Morley back in 1951. Ultimately, should we need a pageant to make women feel like they can achieve things? Why and how is that a benchmark for success?

Especially since, let's be honest, men aren't parading around trying to prove their talents make them special enough for a crown and sash. Why would they? They've never been told they need to convince us to care. (A lot of them wake up every day assuming we do.)

What's even more frustrating is that these are smart, talented, very socially-aware women. These are women with serious degrees who, sure, may know how to twirl a baton, but they could (and probably will) take over the world. (And don't need a "Miss" in front of it. …Also, "Miss." What the hell?)

OF COURSE though feminism is about the ability to make choices based on what you want, and not on the agendas of other people. So if women do want to participate in a pageant, that is their decision to make. It's just a bummer that only now, in 2014, have we thought about not putting them in swimsuits and judging the way they look in them. It's also a bummer that we're still sending a message that to run the world, you need to compete for it, instead of working together. 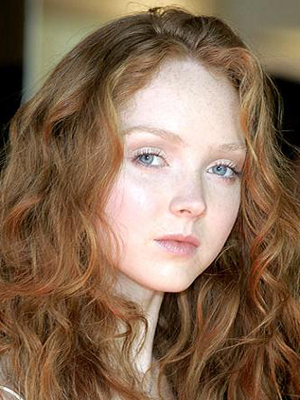 Lily Cole gets the last laugh 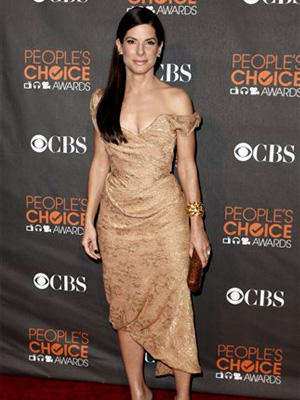 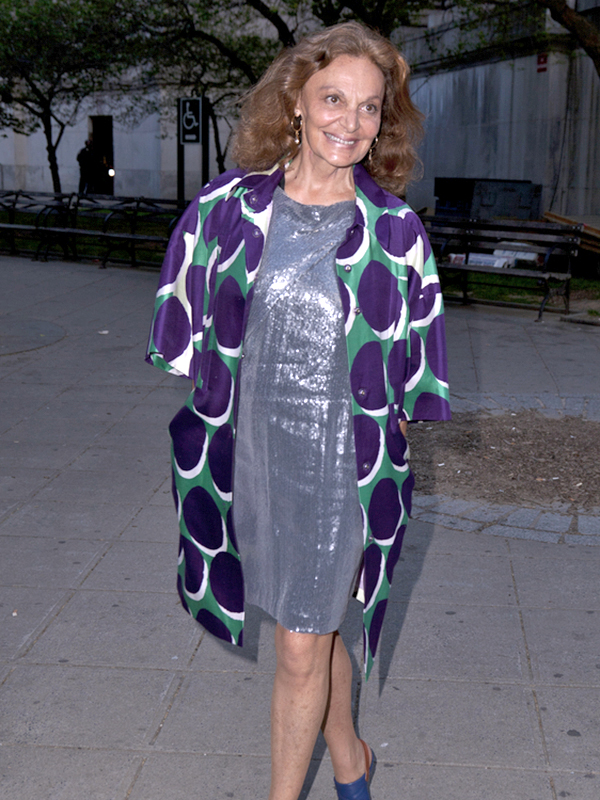