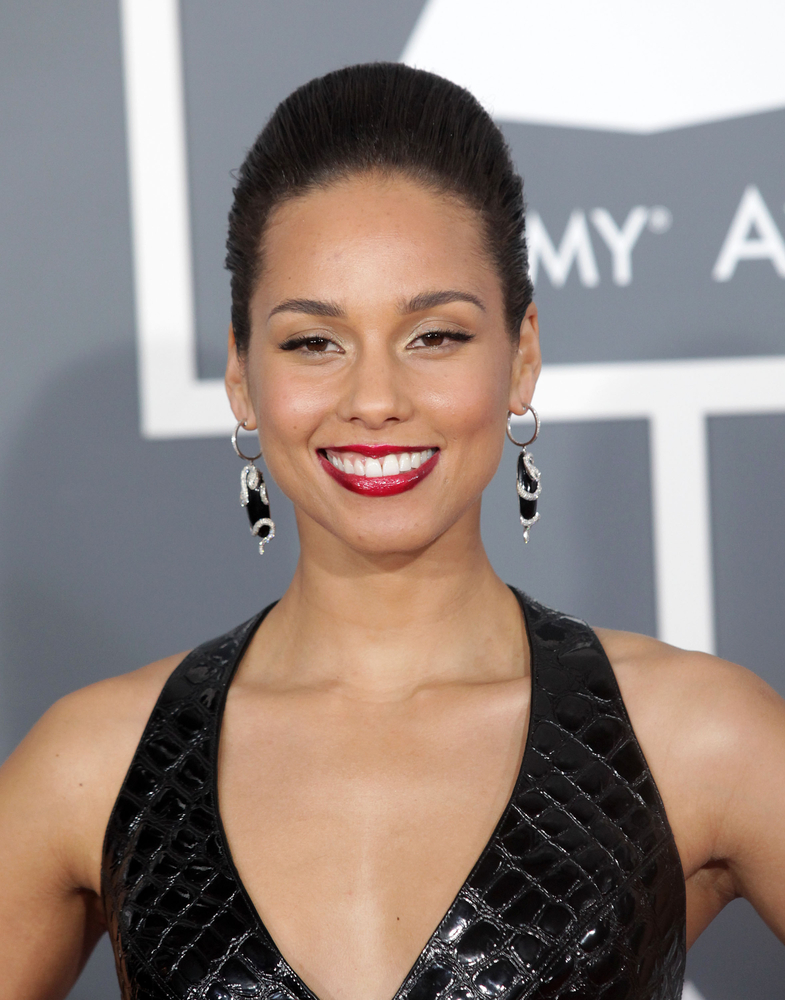 Alicia Keys penned a fantastic piece for Huffington Post, and we need to talk about it.

Titled, “A Revelation,” the singer wrote about the male gaze — a.k.a. that feeling you get (as a woman) of realizing you’re being stared at, objectified, talked about, followed, etc. etc. etc. Kind of like the realization you’re a grown-up woman (and not a kid) because some guy in a car just honked his horn at you. Completely the worst.

Describing the difference between when she dressed up versus when she began to hide her body/features and abandon hair and makeup, Keys brilliantly articulates the reality of what it’s like to be a woman: the worst.

“I didn’t want to be talked to in that way, looked at in that way, whistled after, followed,” she writes. “And so I started hiding. I chose the baggy jeans and Timbs. I chose the ponytail and hat. I chose no makeup, no bright colour lipstick, or pretty dresses. I chose to hide. Pieces at a time. Less trouble that way.”

“Then, because of the way I spoke or carried myself, people started calling me gay and hard, and I wasn’t gay, but I was hard,” she continues. “And although I felt comfortable there, it made me uncomfortable that people were judging me and so slowly I hid that side of myself. I put on dresses and didn’t braid my whole head up, so people could see more of the “real” me, even though at that point, I was more confused than ever of what the real me was.”

Head over to the Huffington Post and read the whole thing, and then raise your Emoji alleluia hands in the air because she serves up some excellent truths. 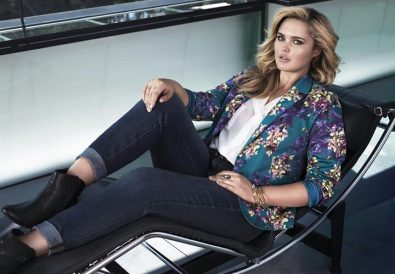 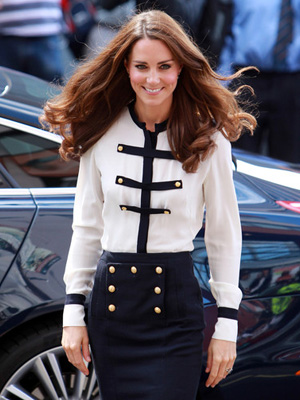