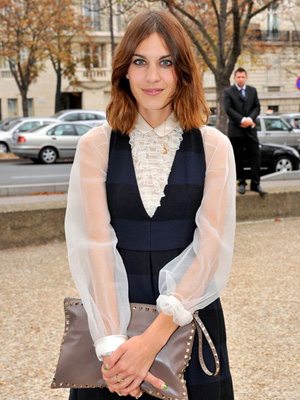 It’s been a red-letter year for Alexa Chung, whose new TV project, 24-Hour Catwalk is gearing up for its US debut. However, despite the series’ fashion-centric premise, the model-turned-television host admits that her wardrobe may not necessarily be up to par.

“Basically, I was given a budget,” she tells Teen Vogue. “And I spent it all on one Balenciaga leather jacket. So I’ve got ten episodes and nothing to wear. My closet at home is barren.”

But not barren enough that she’s left with only a leather coat and empty drawers. After making the move back to London late last year, Chung was left with a “terror room”, which she describes as “floor-to-floor with shipped boxes from the USA, still unpacked one year on, with clothes spilling out of them” and resulted in her being worried that if it’s “neatly arranged, [she] won’t be able to get dressed”.

Must be nice! Although her semi-negative attitude towards her upcoming show is less than inspiring, especially since she claims she’s “set her expectations low” because she “got so burnt by the last [show]” – which you may remember as the US-based MTV series, It’s On (With Alexa Chung).

However, regardless of the upcoming project’s result, Alexa can take solace in having a Mulberry bag named after her – which, despite being the source of yet another “it-girl” problem, is still more than most of us can say: “It seems a bit much now,” she says. “Like, ‘Hey guys, what am I carrying?'” 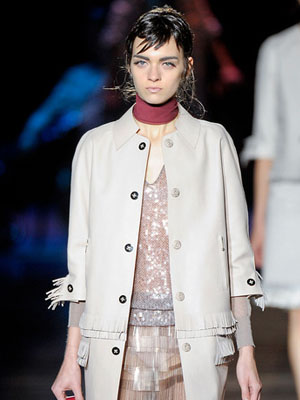 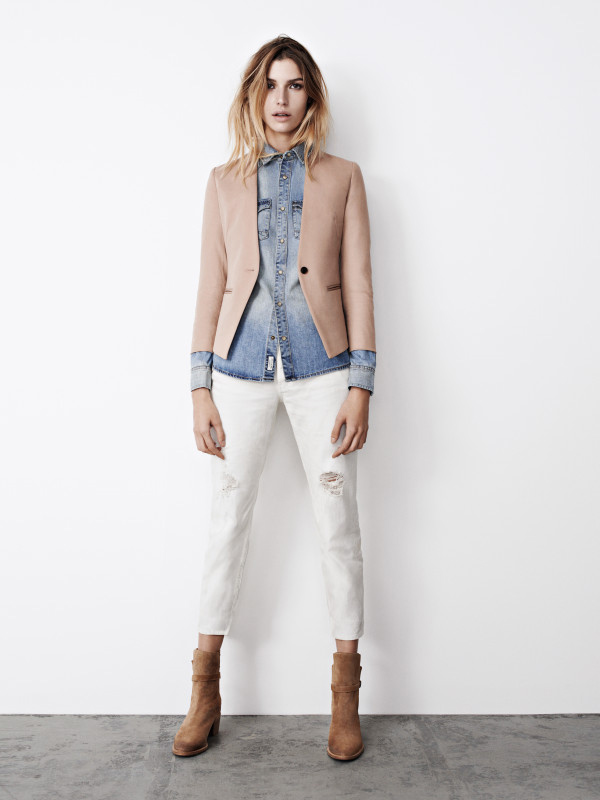 Charlie Sheen Checks in to Rehab