by Adriana Ermter
Beauty Product Of The Week
No comments 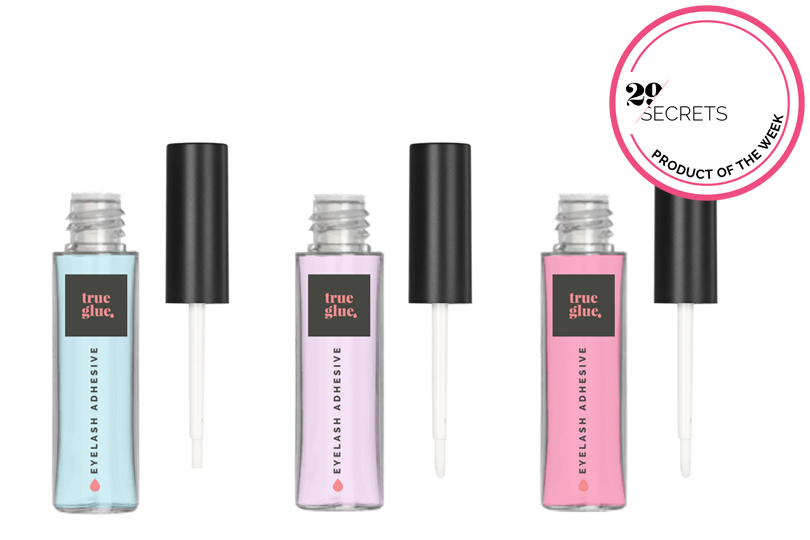 For the past few years, wearing falsies has become as mainstream as brushing your teeth. I’m not quite sure who to point the finger at but celebs like Nicki Minaj, the Kardashians and Rita Ora have had major influence and girls with sparse lashes have been bowing down, along with batting flirtatiously and giving side-eye ever since. Especially since there are no limits attached to when and where to wear them.

Personally, I’ve never truly gravitated to the daytime trend, I like my naturally long and thick set with a slick of black mascara and that’s all, but I’m also not immune to throwing on a pair of falsies along with four inches of heels and heading out for a night with the girls. And when I say throw on, I actually mean it. Vegan, all-natural beauty brand True Glue has literally changed the way I’m applying false lashes because I can prep and set them in about two minutes.

Their game-changer is the Pink, Lilac and Blue-coloured glue adhesive. I use it on all brands of my false lashes and it works equally well. I just line the lash line in Lilac, which incidentally smells like soothing lavender (Pink smells like rose; Blue like chamomile) and when the purple line turns clear I attach the falsies to my own lash line and no fuss, no muss I’m done. Even right now when I’m sneezy and itchy courtesy of spring hay fever, I can still use the glue without having any irritations. Plus, the entire brand’s line-up of products is vegan, cruelty-free and eco-friendly and that gives me some pretty nice feels. 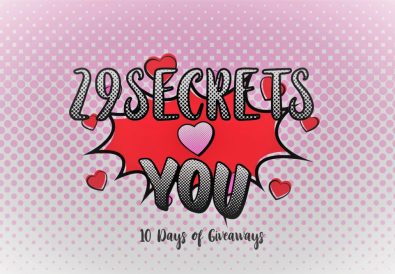 Get Ready For Another Giveaway Extravaganza! 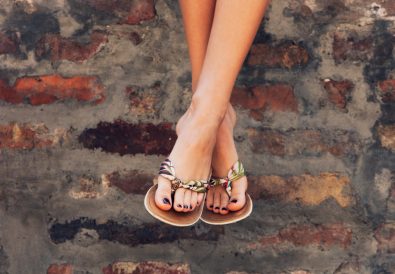 Get Ready for Sandal Season Without the Pricey Pedicure 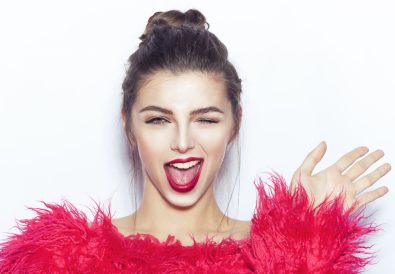 How to Take Your Holiday Look from Cubicle to Cocktails