Summer 2019 Will Not Redeem or Save You 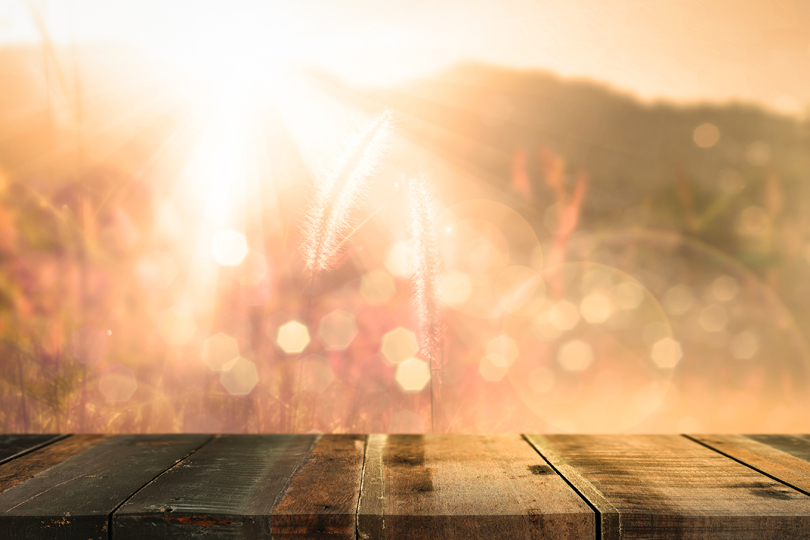 Next week will bring us the first day of summer, and I’m already panicking. Autumn is just around the corner. Winter, as they say, is coming. And now there’s only three-ish months to make this year feel like one that counts (or at least one defined by a handful of summer-centric adventures). I can’t stop thinking about how I’ll break up my time; how I’ll use any and all free evenings and weekends to overcompensate for a winter that was low and dark and very awful.

And then I get stressed because I love to find problems in absolutely everything.

I’ve written a ton about not liking summer. I’m not into the sun or extreme heat and I’m the first person to feel sick if I get even slightly overheated (like a small dog). But at the end of it all, what I hate is the FOMO. I hate the pressure to have fun under the umbrella of it being a particular season, and I hate feeling like I’m not doing summer “right.” I don’t know how to do most things “right,” if we’re being completely honest, and by the time I’ve mastered feeling like I can do work again like a normal person again, I realize I’m supposed to master seeming and/or being fun and fearless, too.

The thing is, one of the most valuable things about being in a place where you’re certain you’re the only person who feels a particular way is the eventual realization that most people are going through it (or something similar) too. In fact, I think all people are. I haven’t met a person who spent the first half of the year feeling anything but lost or lonely, and I’m racking up just as many people who want this summer to make up for feeling robbed of time and joy and productivity and not feeling quite like one’s self. Which only sets us all up for disappointment.

You don’t get time back. Shoving as much fun into the warmest months will not make the winter and spring disappear. And while I want it to more than anything, I’m choosing instead to try and spend this summer as less a celebration of doing over, and more of one defined by going forward. The winter is done. The spring is bidding us adieu. And while I know so much of those months were spent clinging to the promise that This Too Shall Pass, I want to learn to accept that those shitty, sad days and give deserved kudos to the person who existed while surviving them. My winter and spring selves were as much a part of me as the person who’s keen to spend the next dozen-ish weeks cosplaying as a character from Dazed and Confused. And if she made it through being forced to reconcile a buffet of truths (the most important truth being: a solid anti-depressant/anti-anxiety medication isn’t a sign of weakness – which I knew, but chose to apply to other people and never to myself) while trying to work and eat and be alive, she’s a tough broad to be celebrated. She’s not one to push to the back those pile of boxes is in the basement in hopes that she’ll never have to resurface again.

So in summer 2019, I’m ready to try and create a trove of Good Times™, but I want to keep the person I was in my back pocket in case I need her again. My summer will be defined by the memories I choose to make, but I also want to free the season from the onus to be everything the last few months couldn’t be. I want to pack as much fun into my already-packed schedule, but I’m ready to let go of the idea that should this summer be defined more by work or by not being super-spontaneous or watching Top Chef reruns because they’re calming. I tried so hard to fight against time and experience and emotions and myself for the first half of 2019, and I’ll be damned if I’m going to do it again. This summer is the promise of completely untapped potential. It is the chance to go outside and not need to bundle up or break down because everything feels so fucking hard. It is the allure of possibility. It is not a do-over or a cancellation or a redemption.

And that makes it the makings of the Best Summer Ever. Because even in those moments of everything feeling terrible, I’d still prefer authenticity and honesty than the lie that I can fix what’s already happened.

Calgary’s Choose Your Own Adventure: From Brew to Breakfast 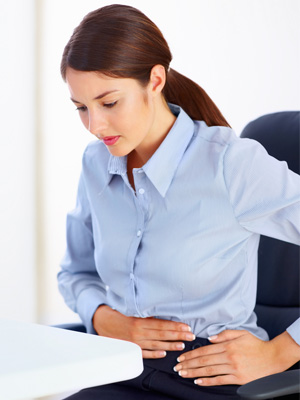 Stress and Digestion: Are They Connected?

4 Reasons to Get Outside!