You Need To Stop Comparing Yourself To Other People Right Now!

by Bianca Guzzo
Wellness
No comments 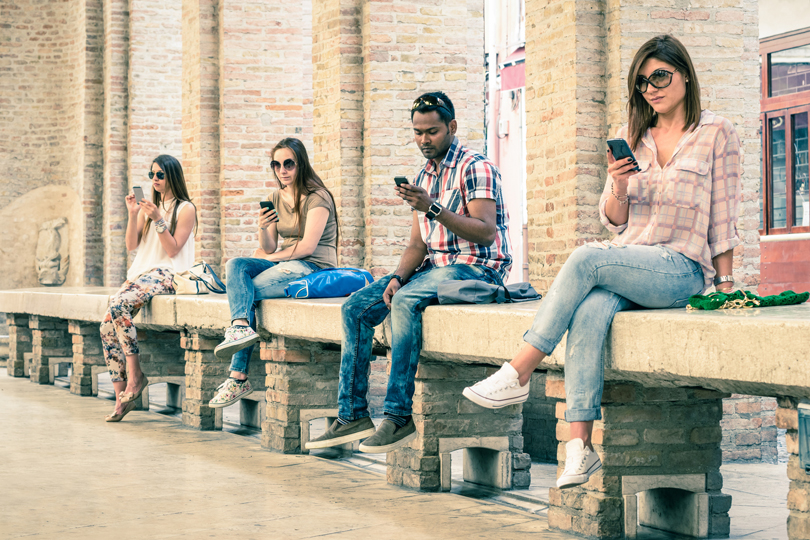 Why do we continue to compare ourselves to our friends if we know it’s bad for us?

For years, friends have been gathering to discuss their lives. While job promotions, new love interests, engagements, and moving seem to always be topics of interest, the conversation can sometimes leave us feeling like we’re falling behind in milestones, finances, and personal achievements. Is that just me? It’s hard to not be comparing your situation with friends who are the same age, or your professional growth to those you graduated with, because you often feel like you should be right there too! But you’re not, and you can’t help but feel a little disappointed in yourself because if you had just worked a little harder, you could have been there too. So you feel sorry for yourself, and wonder what you could have done to get the better job so you could afford the better apartment. When in actuality, there is nothing wrong with you. Your accomplishments aren’t stunted, and comparing yourself to other people is ruining your life.

What used to be just comparing your own life with friends over dinner, has become even bigger, and more broad thanks to everybody sharing their every accomplishment on social media. We’re all guilty of following people whose posts make us feel bad. I’ve followed some people I can’t stand for years, and every time one of their posts would come up it would make me irrationally angry. Why did I continue to do this to myself, if I knew it was bad for me? It’s easy to cut people you don’t really know out of your lives by muting them on Instagram (I have muted so many people in the past six months, it’s amazing, and I can’t recommend it enough), but you can’t press a mute button on your best friend because she just got engaged, got a new, better job, and a new apartment. So what do you do if you’re the single friend who still lives with their parents in suburbia, and you feel like you have nothing to show for it? (I know it’s a little grim, but bear with me).

We’ve already come to the conclusion that you can’t press mute on your friends. But the worst part about feeling borderline jealousy about your friend’s accomplishments is that you actually don’t want to be jealous at all. You want to be happy for them, and celebrate with them. But there’s always a little part of you (or maybe this is just me, but let’s be real it’s all of you too), that feels like my life would be better, or I would be a little bit happier if I just had a little bit of what they have. I’m here to tell you, dear reader, and also myself again, to STOP THIS IMMEDIATELY. We have been conditioned to think this way since forever, and it’s not doing us any favours. Since we were little, we’ve all been told that we can always be a little bit better. We can always be making a little bit more money, live somewhere a little nicer, if we just kept up with everybody else around us. And while I guess it’s true that there are always ways to better yourself, it should be done on your own time.

The truth is that nobody is posting their failures to Instagram. Nobody is even posting the mundane, boring parts of their lives online. Sometimes it feels like people just Facetune their entire lives to post on social media, but it’s important to remember that we’re only seeing a very small percentage of somebody’s life when they post. I think the same goes for even our nearest and dearest. Nobody is going to share how much student loan debt they have over dinner and drinks. They’re only going to share the most shiny and pretty parts of their days, because nobody intentionally wants to compare, and share the parts of their lives, and themselves they don’t like with the group out loud. That’s something we all do internally, and it’s killing our vibe completely.

We don’t know the inner workings of all of our friend’s lives. Even those people who you think you’re closest to, who you think you know everything about, probably aren’t telling you the whole story. Even so, we shouldn’t be comparing ourselves to others in the first place because somebody else is not you. They haven’t done what you’ve done to get where you are. The only person you should be comparing yourself to is yourself! We are all on our own separate journeys, living our own lives, in our own lanes. Comparing yourself to somebody else actually becomes pointless because you’re comparing two very different things.

We’re never going to know somebody else’s full story. It’s a toxic cycle, and even if you do break it, there are still going to be times were you find yourself slipping back into your old habits, because that’s just been the way we’re conditioned to think. Instead of constantly comparing ourselves to others, and drowning in the self-doubt we create for ourselves, we should be focusing on our own journeys. I promise if you reflect on the progress that you’ve made over the past month or year, you’ll actually realize your situation is a lot different than you thought it was while you were busy comparing yourself to someone else. So how do you stop comparing yourself to your friends? Simple. You’ll eventually realize it’s impossible, and you’ll recognize that you have a lot to be proud of. So acknowledge it, and celebrate your own journey. I guarantee you’ve worked just as hard in your own way. 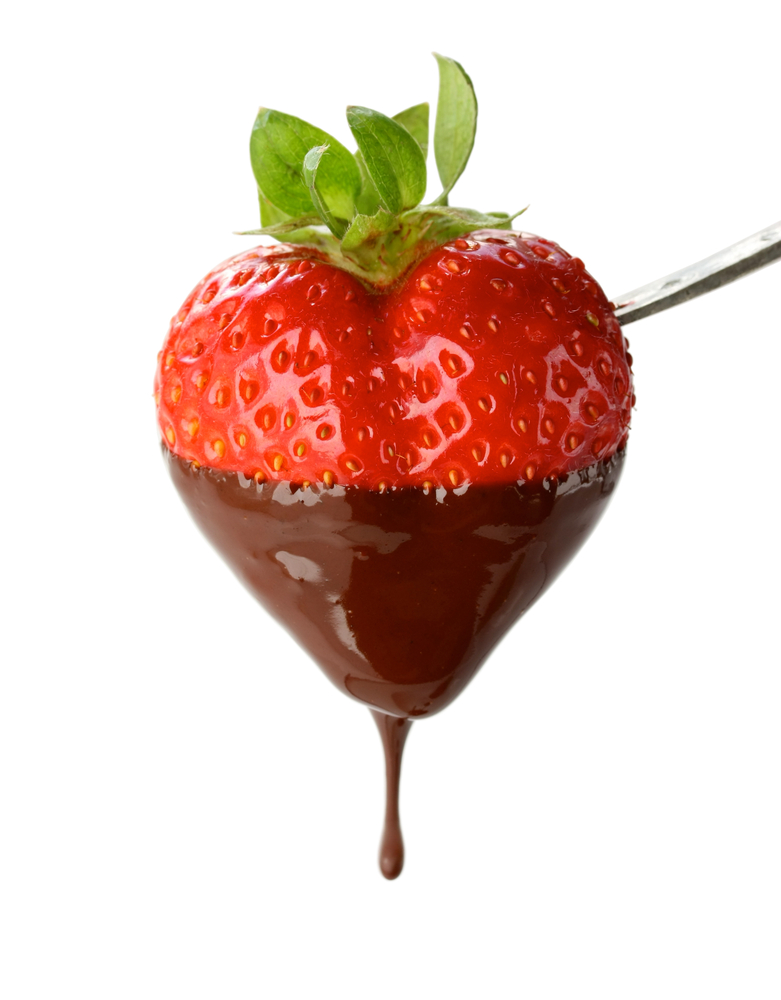 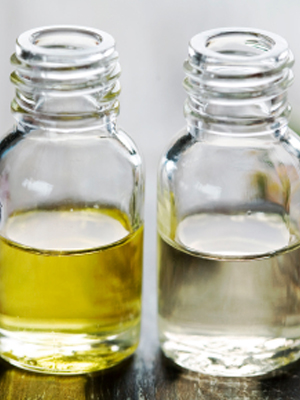 The Healing Powers of Essential Oils 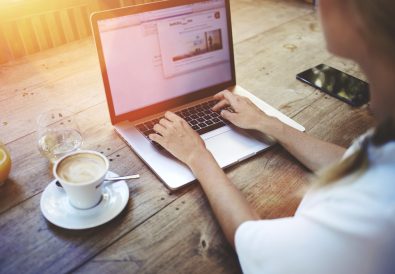