by Jess Beaulieu
Wellness
No comments 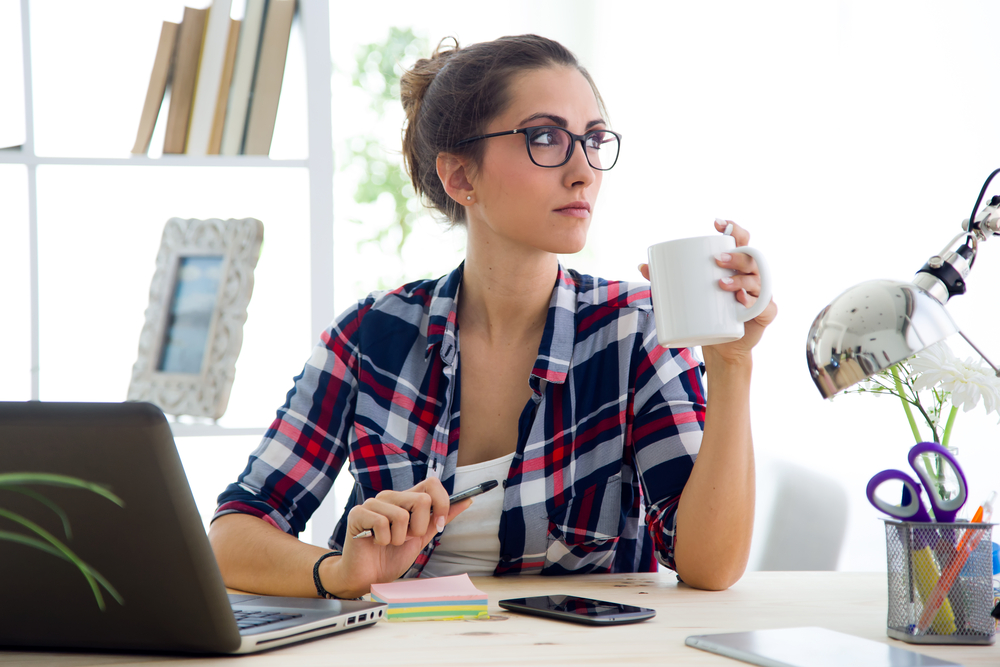 I have been working in the world of entertainment for approximately a decade-ish in various different roles. I have been or continue to be a comedian, producer, screenwriter, designer, podcaster, actor and, as of late, a super amateur poet (on top of everything else). Although these all fall in the familiar realm of art/comedy/writing/moving people deeply, you could still say that I’m a mixed bag of random creativity. Some consider this to be a problem. They say I that should be more focused. I should zero in on one area of expertise and be the best that I can be at that and only that. If I want to be writer I should exclusively write. If I want to be an actor I should exclusively act. If I want to be a poet, I should be prepared to never make money from anything ever. I’ve been told that my eccentric resume is the worst way to go about a career.

However, I would argue that being experienced in a collection of areas doesn’t hinder me whatsoever. It helps me. It makes me the unique, cool, brilliant artist that I am. For anyone else who has a seemingly scattered work history, here are some points for why I believe that is a benefit and not a disadvantage. Read on and love yourself, fellow multi-talented friend.

I know how to move a mouse around Photoshop quite well since I worked in marketing at a TV production company for years, and because of this, I’m able to make all of my own posters for my comedy shows. I went to theatre school and, although I’ve left my dreams of making it to Broadway in the past, I have taken with me the ability to command an audience and take to a stage with confidence and energy and ease, which seriously helped when I started performing stand-up. Also, knowing how to act makes me a better screenwriter because I write with my actors in mind and I can perform every line that I construct to make sure it flows well. I used to direct and give notes on scripts when I was a producer, so I’m good at shaping narratives too.

What I’m saying is, having these skills has made me a stronger creator across the board, and my palate of abilities has made it possible for me to complete certain tasks on my own, as opposed to having to beg pals to lend me a free hand. You’ll find that your techniques in one area will merge with your techniques in another area and transform you into a super artist.

You have a variety of ways to make money

I’m a freelancer, which means that I’m always on the hunt for cash. I need to pay my bills one way or another and I’m usually willing to do most things in order to make rent. Stand-up comedy is occasionally profitable but generally not very. Writing is the same, so is acting and podcasting and screenwriting and producing. If I was only pursuing one of these endeavours I would be even more broke than I currently am. Also, being pretty okay at all of them means that if a paid opportunity pops up, I can take it and do a solid job. And if a gig combines the two (like acting, writing and comedy) then I’m in the money.

You have more knowledge and expertise to offer in each discipline

Continuing the conversation about gigs combining abilities, this is a huge asset when I’m trying to book work that requires being great at, well, almost everything. Casting directors are often looking for comedians who can also act, TV shows are often looking for hosts who know how to interview people and head writers want to fill their rooms with folks who are not only excellent writers but can also build on someone else’s idea, provide critical feedback and turn potential into gold, which is what I did as a theatre director.

This applies to every other industry too. When I was an admin assistant I would often need a designer to create marketing materials for me, but it was usually last minute and required detailed changes that could take forever to communicate to anyone. Eventually I taught myself to use Photoshop and started doing it on my own to save time, money and email inbox space. With every administrative job that I applied for after that I would list proficient in design programs at the top of my resume, which my future employers knew would be highly beneficial to them down the road. My writing skills were also considered a big resource by bosses.

In conclusion: being good at the stuff that you’re good at is all good and none of the bad. Trust.

It will help you figure out what you like most

I’m primarily a writer and that’s how I usually identify when folks ask me what I do for a living. I toss in stand-up comedian/actor/podcaster too but I know deep down that writing is my number one passion and will continue to be. The reason I still dip my toes in other occupations is because I enjoy them as well! It’s hard for me to settle on one primary venture because everything tickles my creative spirit, but I’m able to identify writing as my priority as a result of testing the waters of other artistic disciplines and realizing that I have a lot of love to give to my work but I wanna give the majority of my love to typing funny words into a computer and into my mouth. You won’t know what (or who) you adore the most until you’ve tried out every option.

Having tons of experience will prepare you for anything

When I was a naive teen heading into theatre school I had no idea where I would be in 10 years or that I would be exploring the avenues I’m exploring at present. And in 20 years who knows what I’ll be doing. Hopefully more of the same, but depending on the person I become I could be working a job in a totally different industry. The more experiences you have the more you’re ready to jump into a new career/lifestyle/location in the world. If I had exclusively sought acting gigs as I intended to do when I was 19-years-young I would likely be terrified to then shift gears and put a good chunk of my energy into stand-up comedy. But knowing that I’m capable of transitioning to alternative professions means I can do it at any time.

Just bask for a moment in the glory that is how eclectic, remarkable, extraordinary, powerful, masterly, accomplished and truly magical you are, my friend. Most people can only do one thing well. YOU CAN DO SO MANY OF THE THINGS IN LIKE A SUPER GOOD WAY. That deserves applause on its own. You’re a ridiculously talented force of nature and should be damn proud. 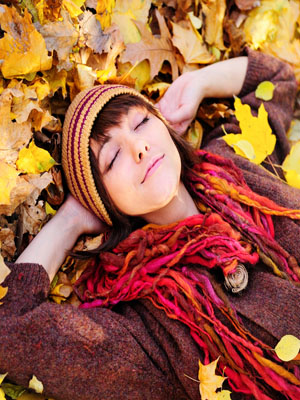 Fun Fall Activities In the City 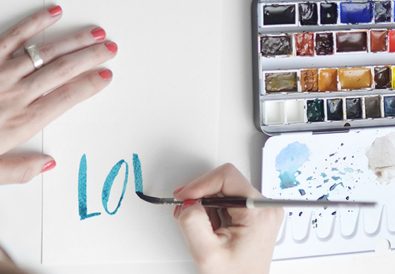 5 Cool Classes to Take in Toronto

What Equals 100 Calories in Fruits and Veggies?