We Hereby Declare: Fall Is The Best Season 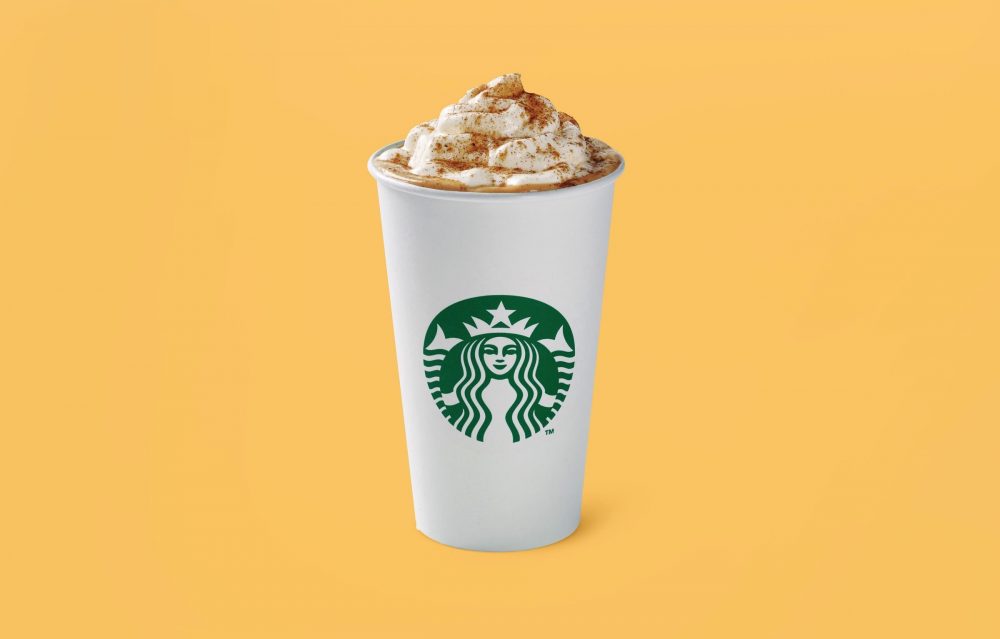 And I say this as a person who knows that the first of fall isn’t technically until Friday, September 22, but also as a person who hates summer enough to make it feel truly and utterly unwelcome in its own home. Nobody wants summer anymore. Not a soul. And if you are a soul who happens to be screaming, “No! It’s still summer! It’s still summer!” into the computer screen, know that I can’t hear you and also that I don’t care.

Because autumn is superior. It is superior in a million ways, but it is especially superior to summer, the worst of all seasons.

Autumn necessitates layers. It requires the use of jackets and of sweaters and pants and tights. It allows for footwear that isn’t flip-flops, and actively rallies against them in an act of strength. I’ve heard that a cargo short once threatened to emerge in the midst of October, but was quickly scared away by the abundance of unseasonable frost. Since, cargo shorts have been unable to survive in autumn’s crisp climate, and each morning I get up and give thanks for that.

Also, the drinks are better — they are warm and taste like pie. The food has an obscene number of calories, and gravy is usually poured overtop of everything. This is because eating is the only thing that will fuel you through the winter months, and if there is another theory as to why all of a sudden everything gets delicious after Labour Day, I do not want to hear it and I will not listen to you as you try and explain it to me.

Plus, it gets dark earlier. I love you people, but I don’t want to see you all the time, and long-ass days means I have to wade into what feels like a million get-togethers that take place outdoors despite it being oppressively humid and everyone wanting to die. In the fall? We choose to hang out. We make plans. We go to restaurants or hang out indoors. We don’t get eaten alive by mosquitos or dizzy from it being too warm. Instead, we talk about how late it suddenly feels and go to bed at like, 9 p.m. when it’s dark and feels like a completely acceptable thing to do. We also don’t go to the beach.

And if we do, it’s fine. I’ve spent the entirety of summer saying that I hate beaches and I hate water, but it was a lie: I will go to a beach if it is cold and I need to wear a coat when I’m on it. I will look across the sea and think, “Yeah, okay, fine.” I will also say this never happened when it’s hot enough to go with you and your friends to the Island and remind you that I do not own a bathing suit because I hate laying in the sun and acquiring third degree burns. And how dare you not remember this.

But what you are suddenly remembering is how easy it’s been to sleep over the past couple of days; that for the first time in eons, you need multiple blankets and maybe even socks, or, if you’re me, a full sweatsuit and three blankets and work socks because look: it dropped down to like, nine degrees last night, and I think I’m already getting a cold. But I don’t care, because that’s what autumn’s all about: you get sick, you bundle up, you stay inside, and you watch movies. I had 259258 flus this summer, and each one was more terrible than the last because I was being bombarded by air conditioning and my view was relentless sunlight which sounds fine until it’s 2 p.m. and the day seems endless and you actively wonder whether death will come.

Last winter, I was on death’s door for a full week, and it flew by because it felt like night after two hours of being awake. Also: nobody wants you to hang out when it’s cold outside, so you have no plans to cancel, heaven bless.

So look: autumn is here, and I’m sorry, but it’s time for you to face the facts and join me in a season of good and wonderful things. No more flip-flops, no more inflatable swan pool toys, no more embarrassing Instagram captions on “making memories” (sentiment has no place in the fall — we’re too busy buying new coats), no more pretending it’s fine that you’re existing in what feels like wet velvet when you walk outside.

Now, we get to be cold. And wear jeans. Tweed. Fleece. Scarves. We get to eat desserts so rich we want to be ill. We get to not pass out from heat stroke upon turning the oven on. And most importantly, we get to drink lattes that taste like pumpkin because they’re very good and you are not cooler than me by pretending to hate them. I’ll see you and your inflatable swan in hell.

It’s fall when I say. 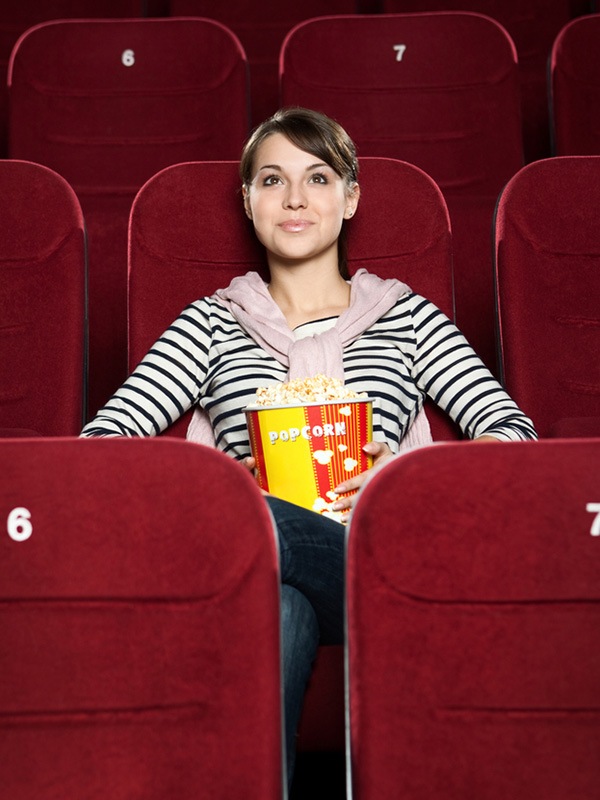 What We Learned from Holiday Movies 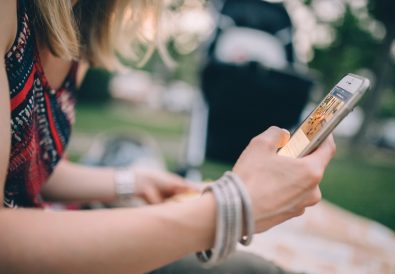 ICYMI: Social Media is Integral for Your Career

Does Fruit Make You Fat?