4 Awesome Canadian Resorts for a Ski Vacay (For Non-Skiers, Too) 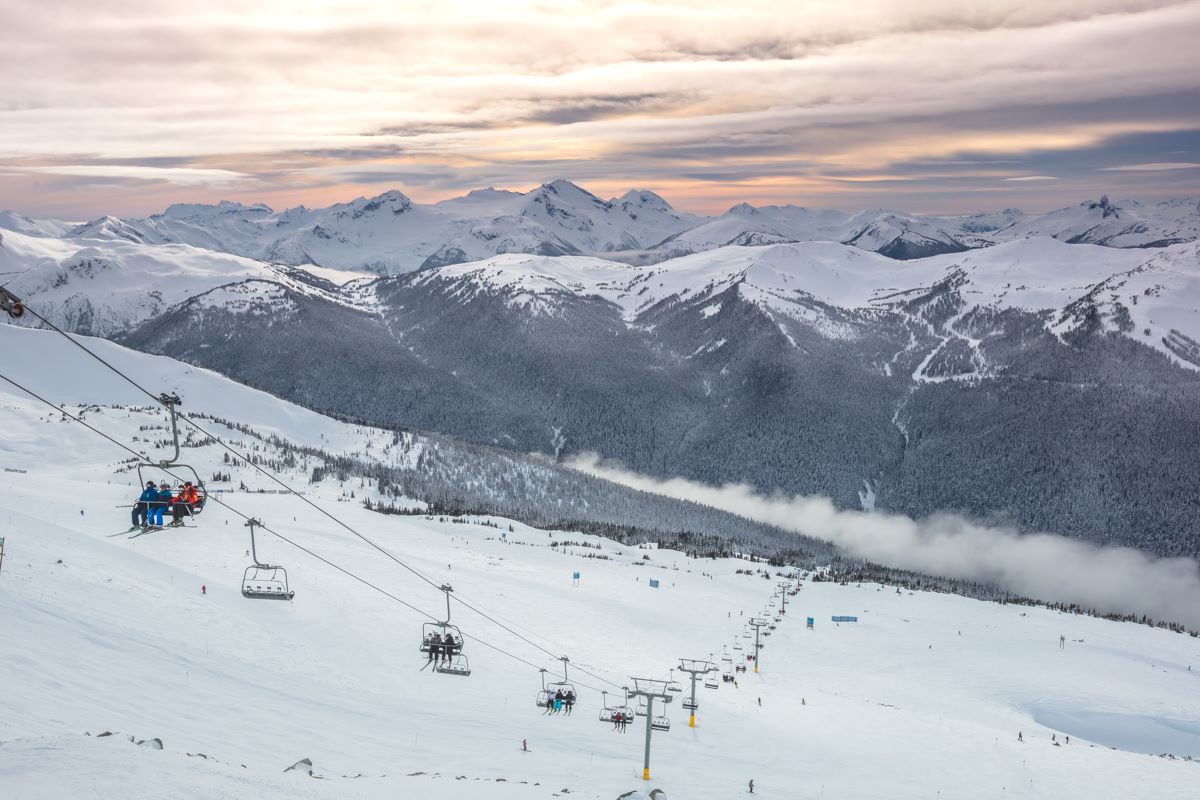 If you want to be the ultimate Canadian and go on a ski vacation, have no fear, you’ll still have fun if you’re a beginner, snowboarder or non-skier. Resort towns can be the ultimate luxury whether or not you’re into the adventure sport. Their industry survives (and thrives) on the non-skiers just as much as the skiers — in fact, those spending the day pampering themselves in the village are likely to spend more than those with a one-off lift ticket and beers in their backpack (shhhh).

So if budget is of concern, perhaps you could find a slightly less expensive spot to hang out while waiting for your friends or SO to hurry up on the hills, but if it’s a non-negotiable vacation for your pals, tag along. You’ll have a blast, I promise.

After living in two very different ski resort towns, and spending plenty of time at Blue Mountain growing up, I know how exciting it is to be in the village. There’s a certain energy about them and you feel as though you’re in a different world. Everyone’s there for a common goal, and that’s to enjoy the snow and forget about the realities of 9-to-5. They’re also a world where winter is celebrated, which is a pleasant switch from commuters grumbling about the slush. Here, winter is loved. So if you’re looking for a ski vacation and you have some non-skiers with you, here’s where you should go. (If you’re a seasoned skier and want the best terrain, lmk, that’s a separate list).

As one of the largest ski resorts in North America, there’s no questioning if Whistler Blackcomb makes the cut. It’s a two-hour drive from YVR, and its close proximity to an airport (with a breathtaking drive up the coast) makes it more than appealing to tourists. Powderhound has touted Whistler to have the Best Apres, which is exactly why it’s the place to go for skiers and non-skiers alike. The terrain is incredible to have some fun on, though not a ton of beginner runs if you’re still getting comfortable with the sport. For the non-skiers/boarders, there’s a Scandinave Spa to check out, dog-sled treks, cross-country skiing, simple hikes, and you can even ride the Peak-to-Peak gondola without ski gear (it’s worth it for the view). Still not convinced? Even Vogue named it as Everything You Need For A Dreamy Ski Trip.

Banff is to Alberta what Whistler is to British Columbia. Their apres is on point, their nightlife is certainly thriving and, most importantly, the skiing is incredible. While Banff doesn’t benefit from the highly accessible (and convenient) ski in/ski out access that Whistler does, there are shuttle buses from the major hotels to all three resorts if you don’t have a car. For the skiers, you can grab a SkiBig3 lift pass that grants you access to all three mountains on one lift ticket. While you can’t ski all three in one day, you benefit from being able to look at the snow report in the morning and choose which mountain will suit your ski style that day. For the non-skiers, Banff is an entertainment mecca. Not only is it absolutely stunning, but there’s an incredible selection of hot pools to sooth your muscles and enter true relaxation mode. On top of the other standard winter activities, Banff is perfectly set up to spend loads of time adventuring, eating and partying.

If you live in Ontario and want to go somewhere within driving distance (but are after bigger runs than Blue), Mont Tremblant is a great option. The village has a lot going for it, and the fact that you’re surrounded by le langue de francais and French cuisine makes you feel as though you’re a lot further than six hours east of Toronto. With dog-sled tours, dune-buggy tours, ice climbing and ice skating to choose from, there’s no shortage of non-ski-related activities to indulge.

Blue Mountain is owned by the same company as Mont Tremblant (and, at one point, Whistler Blackcomb), so you know their apres is on par with the big leagues. Their non-ski-related activities are similar to other resorts (think dog-sledding, cross-country skiing, ice skating and snowshoeing), but it really is the mecca for activities. There are a few spas to choose from, including the infamous Scandinave Spa (also to be found at Whistler), offering a chance to relax and spend some time on your 2017 wellness goals. Follow up with a snowshoe and wine testing tour, and I say your goals are shining brightly. 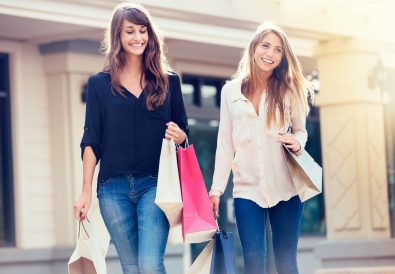 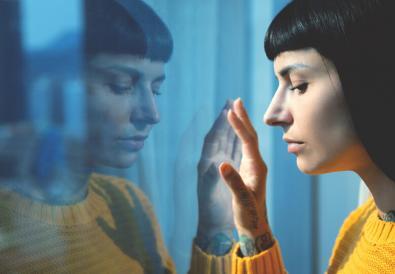 Feuds I Have Started During Quarantine 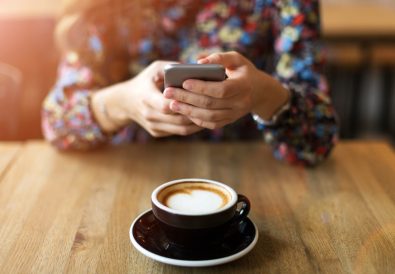 Are We Human? Or Are We Performing?