7 Ways to Rally Yourself for Girls’ Night Out 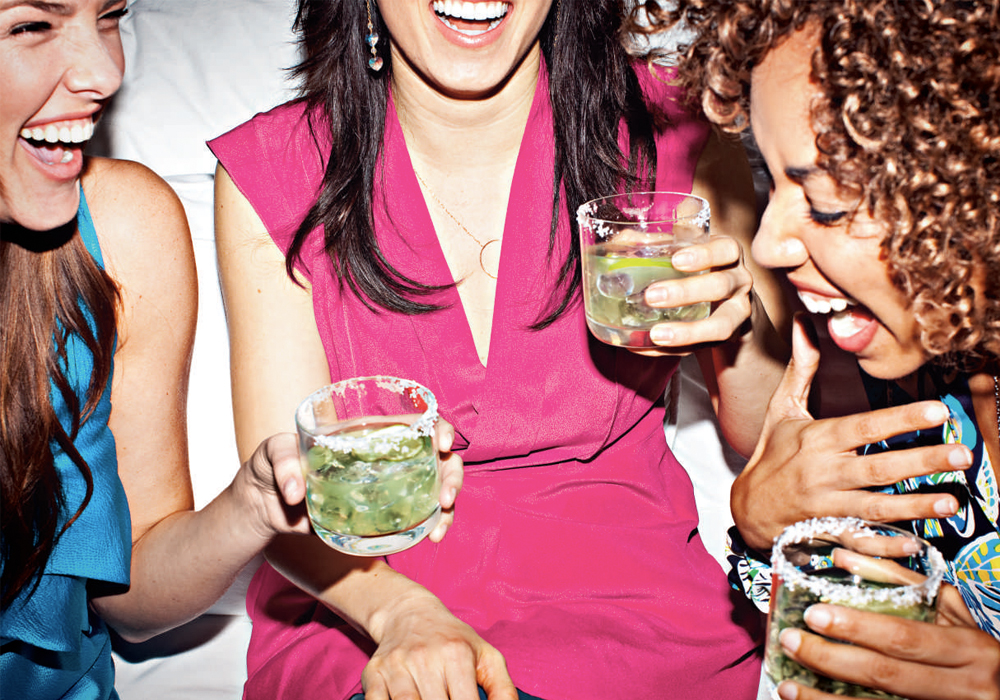 It’s Saturday night and your girls want to go out. Like out out. Someone got a promotion or new job, is celebrating a birthday, got engaged or is having their bachelorette party (me). Or, fuck it, it’s summer, you’re young and your girls just want to get their drank on. If you’re anything like me, it takes you a bit of rallying to get ready to go out. You’re not the kind of gal to just say “Yeah, let’s go!” You need to prepare. You need a playlist and you most definitely need a damn nap first (and then minimum three to five shots of espresso and a Redbull before you even get in your Uber). You know you’re going to have fun once you’re out, but it’s always a battle between Netflix and chill or putting actual clothes on. Here is my foolproof method for rallying yourself to go out.

I cannot stress this enough. You will 100% regret the nap that you do not take before going out. If you’re crunched for time, take a 20-minute power snooze or at the very least curl up in bed and get comfy and relax for a bit. You don’t want to be that girl that is yawning at the bar at 10:57 (me).

Like something that has parties in it. She’s All That. Clueless. American Pie. Whatever your fun mood-boosting pre-going-out movie is, watch it. Have it playing in the background as you start to get ready. Do this before you put on your dance party playlist because then by the time you get the music going, you’ll already be in a party mindset and you’ll mentally think that you’re young enough to still be doing this (if you envision yourself to be the same age as the people in the movie, you’ll rally much faster. It’s science).

Drink water (a lot of it)

Put on your going-out playlist

In the days of Google Play, Apple Music and Spotify (plus your good old iPod that, if you’re like me, is basically just songs from 2003), there is a smorgasbord of great getting-ready music out there. Put on whatever makes you dance around your apartment like you’re in a music video and twerk what your mama gave you. Just, whatever you do, pause when you put on your eyeliner.

Nothing gets you more excited for a night out than already being a little buzzed while you get ready (again, I stress finishing your eyeliner first). Just keep it to one or two so you don’t have to tap out too early because you’re the girl who’s about to pass out in the booth. Not cute.

Buy yourself some hangover snacks for the next day, lay out some Advil and a cup of water for before you go to sleep, prep your bed for your impending unconsciousness (or make your friend’s bed up if she’s crashing) and sip an energy drink on your way out. Now that you’re a grownup, these are the things you will regret skipping when you get home at 3am. Trust.

Seriously. You’re ready. You look hot, your eyeliner is straight (if you listened to me) and you are caffeinated and ready to dance. Now all you have to do is actually leave. Do not, under any circumstances sit on your couch. Stand, dance, twirl. You got this. Go forth and party like it’s your 19th birthday all over again. 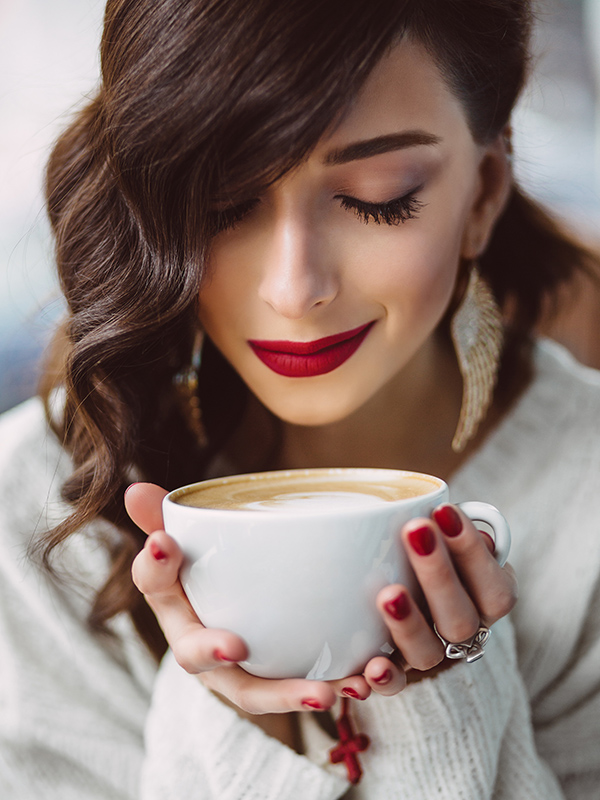 Your Next Starbucks Run is on AIR MILES 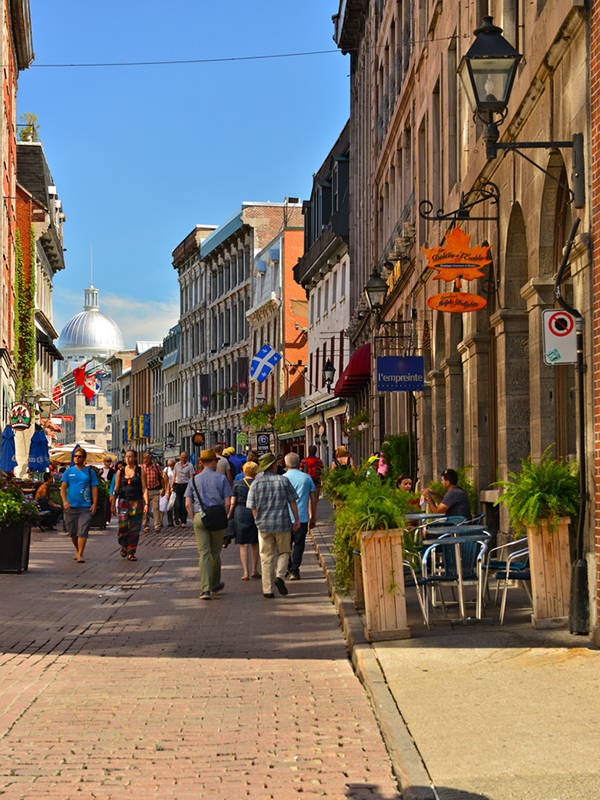 Best Cities in Canada to Spend a Girl’s Weekend