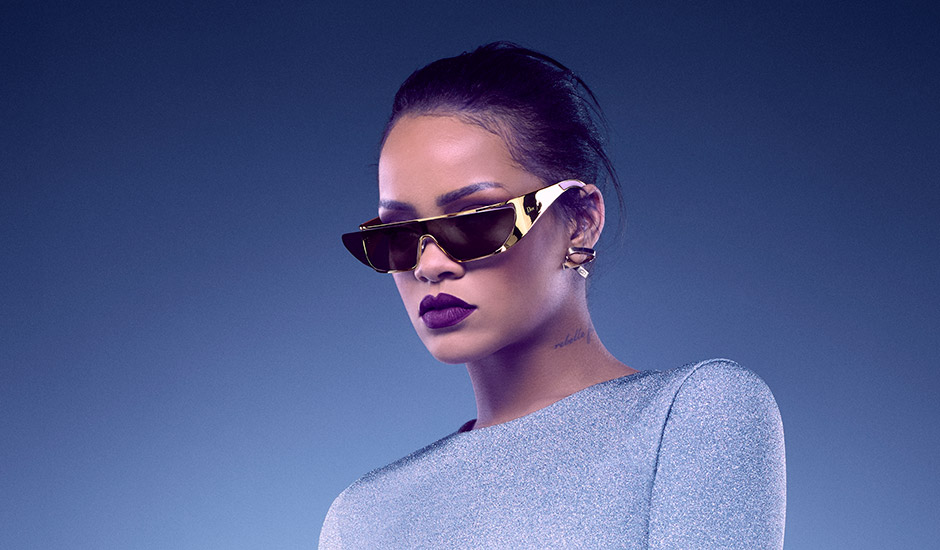 Rihanna can and will do anything, which includes designing new sunglasses for Dior that look exactly like something you’d see on Star Trek.

Which, of course, we should’ve known. Three days ago she was spotted wearing a pair — when she posted a photo of herself wearing a pair — on Instagram, alongside the caption, “When you reppin da PHUCK out yo own shit!!!!” which makes me like her even more.

When you reppin da PHUCK out yo own shit!!!

The collection will be called, “Rihanna,” and will feature one design in six different colour variations which will go for about $480, aka none of us will be able to afford any of it, I’m sorry. (But we can dream!) Especially the pair slated to run for $1950, which will be plated with 24-karat gold.

But in case you can afford sunglasses the cost of one month’s rent (and like, honestly, congratulations if that’s the case), the collection drops in June and will probably sell out super quick so may the odds be forever in your favour.

On the flip side, are you guys into shoes? (She asks casually, as if you aren’t 100% sure what I’m about to start talking about.) Well, Rihanna’s third installment of Fenty x Puma Creepers dropped this week, with styles going for about $120/piece. And while they sold out online in under 45 minutes upon their release (because of course), a rep for Puma confirmed that the shoes will be available at select Puma stores, Opening Ceremony, Nordstrom, and Bloomingdale’s. Which is terrific! Except once those are gone, they’re gone forever and I’m sorry.

So the moral of the story here is this: in only a matter of time, Rihanna will have designed all our clothes and accessories, and we should just get comfortable with that. First, because her pieces look super comfortable (I would like to be adorned in Fenty x Puma head-to-toe, thank you) and also because why fight good taste? Exactly. There’s no point. It’s summer and we’re all very warm. Nobody here has time to fight our future Queen of the World and her capacity for starting trends. And why would we want to? Not when we could fight each other for said trends at the select retailer at which they’re sold.

And of course by “fight” I mean “defeatedly watch someone pay for that top you wanted because they got there first.” 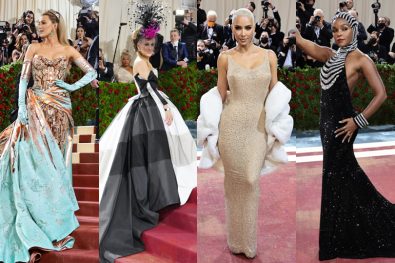 Met Gala 2022: The Best Dressed Stars On The Red Carpet 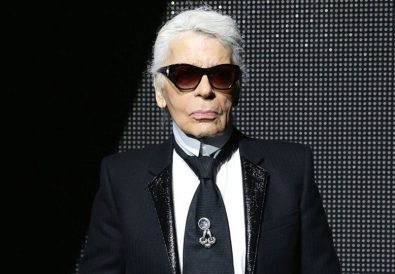 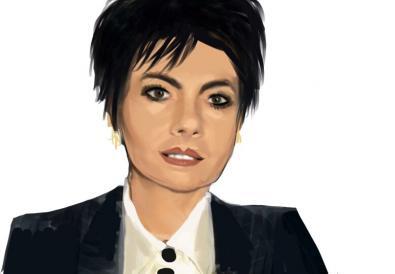 THE STORY OF: Patrizia Reggiani, Who Plotted The Murder Of Her Gucci Heir Ex Husband