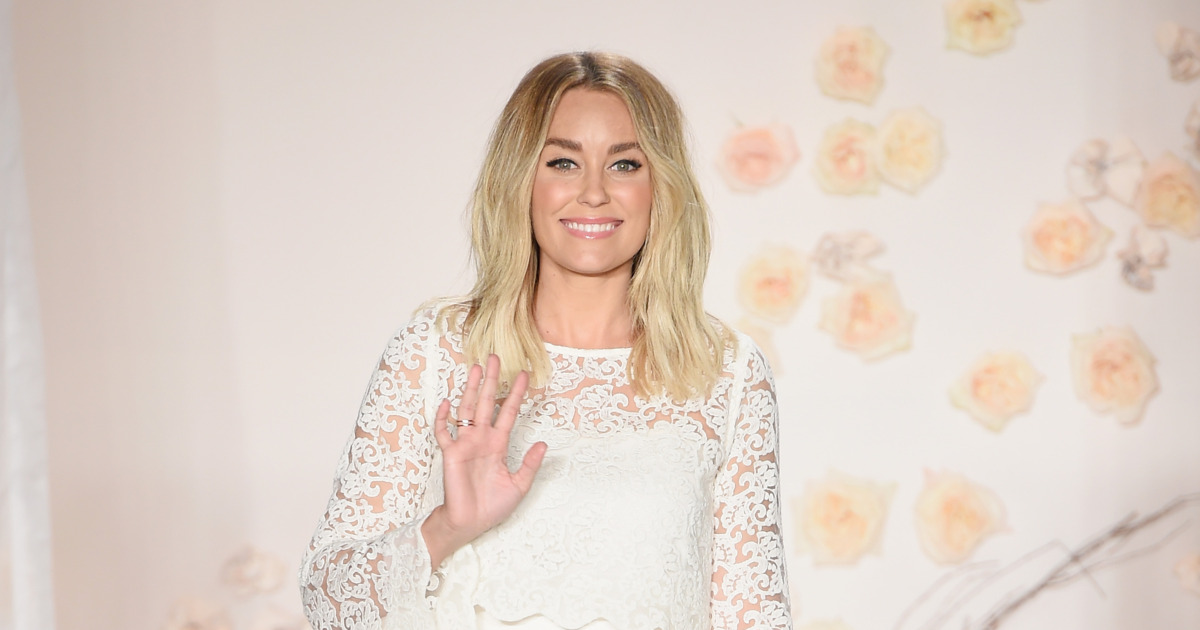 Well here’s some big news in time for The Hills’ 10th anniversary: Lauren Conrad may be coming back to MTV.

I mean, who can never be sure. (In the immortal words of PubLIZity, the only reality show that truly matters.) But as reported by MTV themselves, Conrad posted a photo of herself captioned, “Never thought I’d see the day…” she tagged MTV in. Plus, the same post says to keep our eyes on Lauren’s Twitter account on May 31 at 11 a.m. EST for exact details.

No one knows. Well, obviously some people do, but we don’t. So, assuming she’s returning to television for something, here are the TV shows I would like to see Lauren in, according to me, a Hills expert.

– Anything revolving around The Hills — think: “Where are they now,” “What it was like to film this show,” “Why did we dye our hair that colour,” “Remember Les Dux?” and that kind of stuff

– Actually, a really in-depth look at the rise and fall of Les Dux

– A special on how to wear combat boots to the beach

– A tutorial on perfecting that single mascara tear

– A show in which we’re forced to confront our old hair colours and answer why we thought chicken fat yellow was a tone flattering to any of our skin tones (though in all fairness, mine happened because I tried to give myself highlights and ended up with bleached patches around my roots)

– 30 minutes every week in which Lauren Conrad and Stephen Colletti stare at each other, making us scream “Kiss, kiss, kiss!”

– Because seriously why do we?

– Is it because I also rolled up my flared jeans and wore them with flip-flops? 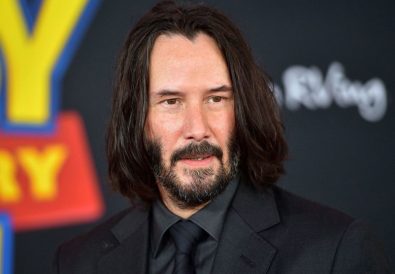 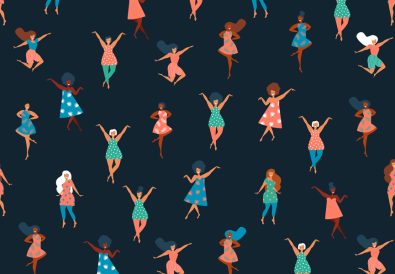 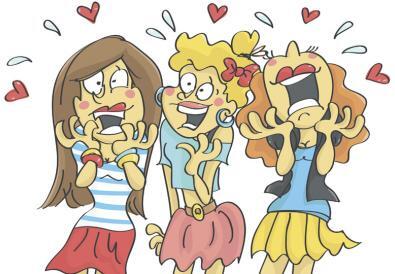 What’s The Deal With Stan Culture?