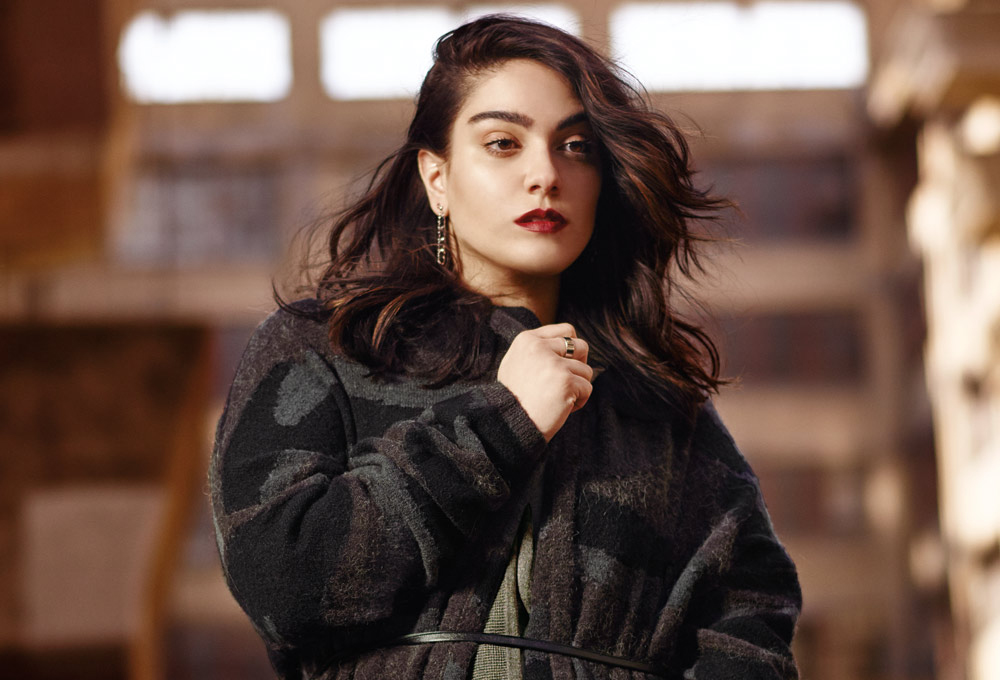 We caught up with Instagram sensation Nadia Aboulhosn while she was in Toronto promoting her new collection with Addition Elle. Nadia’s bold style and comparisons to the curvy Kardashian crew made her an instant success on social media, landing her modelling contracts, endorsements and celebrity fans, like Lena Dunham. But, the hundreds of thousands of followers hasn’t changed her at all. We walked in to the Addition Elle store on Yonge Street in Toronto on an early Friday morning and found her twerking on a mannequin while filming it for her Snapchat followers. She’s hilarious, down to earth and strikingly beautiful. Here’s what she had to tell us about Internet fame, fashion and her new gig with Addition Elle:

29Secrets: When did you fall in love with fashion?

Nadia Aboulhosn: When I was a teenager I didn’t really care about fashion but I cared about sneakers. So I think that that’s honestly where it started. I had a really bad obsession; I would blow so much money on them. But, I realized that every time I dressed up nice, I felt so much better about myself and then one day I thought, ‘I’m going to blog about this.’ And it definitely was worth it!

29: Has fame changed your life?

Nadia: Not really, I still do the same things. I’m still the same person, I joke, I don’t take anything seriously unless it’s a business thing. I think that’s what makes me relatable to people, I’m just a normal person.  You should have seen me flip out the other day when I saw my face up in the windows of Addition Elle. It doesn’t seem like its real life.

29: We saw you went to the OVO Store while in Toronto. Are you a Drake fan?

Nadia: I’ve always been a Drake fan. He knows how I feel! So its crazy to be in Toronto and have so many people tag me, like 6 God or whatever. I bought an OVO hat, the one with the praying hands “ it’s going to be all over Instagram tomorrow! I had to, I almost got the Woes hat but my best friend is going to get that for me for my birthday!

29: Was designing a fashion line something you always wanted to do?

Nadia: Since I started blogging it’s always something I wanted to do. I applied for fashion school back when I was 22 and I got denied, so I thought, ‘I’m just going to find another way to launch a fashion line.’ I just built my brand, made a solid fan-base and then it came with it. That was the end goal.

The Shoes and Socks Trend 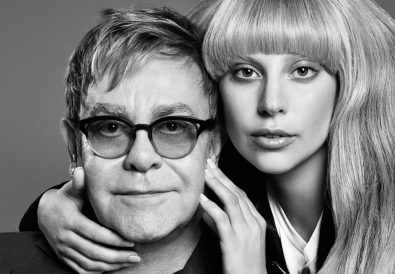 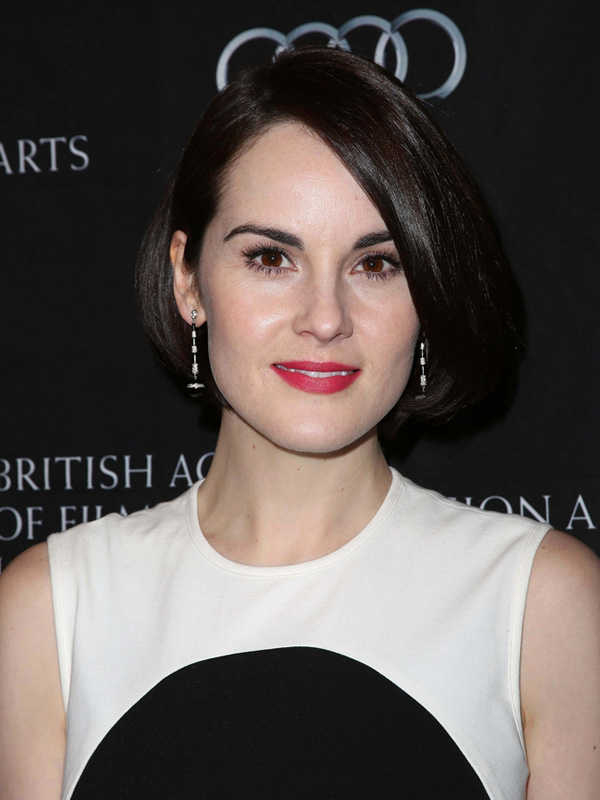