The Toronto International Film Festival (TIFF) is upon us, and you know what that means: potential Oscar-contending films. Also: fashion.

The TIFF red carpet (or all of them, if we want to get specific) holds its own against major award ceremonies and festivals like Cannes, so in celebration of the style-savvy actresses descending upon Toronto, we've rounded up some of our favouite stars who've hit the TIFF fashion game out of the park.

1. Keira Knightley
Having attended TIFF for the premieres of A Dangerous Method and Anna Karenina, Keira Knightley has set the bar high in terms of red carpet fashion (especially thanks to her black sheer dress last year). This time, she's there to support Can A Song Save Your Life? alongside Mark Ruffalo and Catherine Keener — neither of which are ever shabbily dressed themselves. 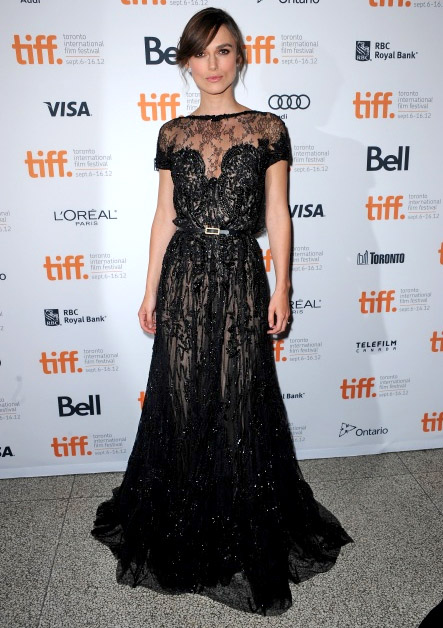 2. Nicole Kidman
While her midnight blue Prada dress at the premiere of 2010's Rabbit Hole, wasn't a definitive hit among critics (though for the record, I thought it was simple, subtle, and contrasted her red hair beautifully), we can all rest assured that at this year's premiere of The Railway Man Kidman will at least make some sort of style statement.

3. Marion Cotillard
Marion Cotillard knows what works, and she embraces what works beautifully. Case in point: her strapless grey Christian Dior pencil dress at the premiere of last year's Rust and Bone (a.k.a. the movie that earned her an Oscar nomination). This year, she'll be supporting the gritty Blood Ties, co-starring Mila Kunis and Clive Own, so between she and Ms. Kunis, we'll all be in for a red carpet style treat.

4. Kristen Wiig
Never overlook Kristen Wiig, do you hear me? (Guys? I'm yelling at my computer right now.) While she's still "new" to the red carpet scene (as in, she hasn't been doing them as long as Kidman or even Knightley), the actress-writer is holding her own, especially when it comes to unique and original style choices. Last year, she donned a '90s gothic (and slightly Victorian) purple dress to the premiere of Imogene, and she's only been on the rise in terms of style choices. Mark my words: we will want to borrow her clothes. 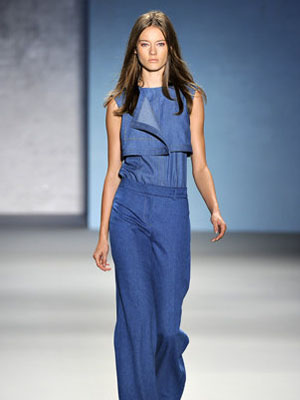 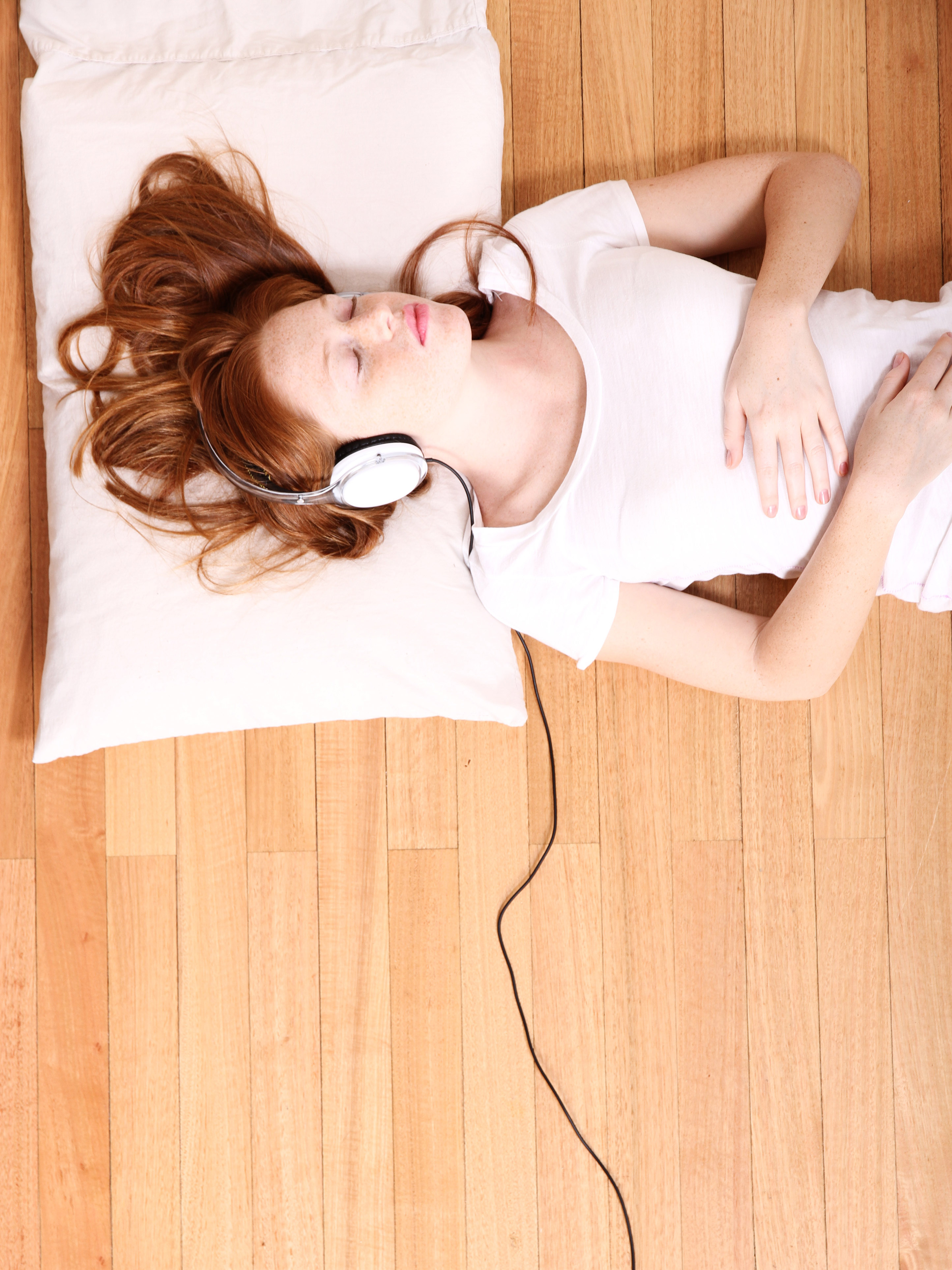