by Tasha Zanin
Style
No comments 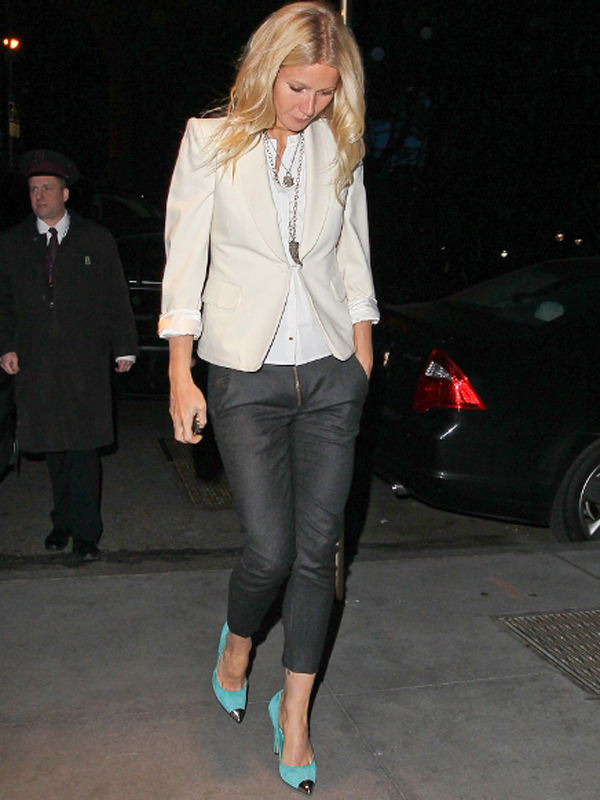 It’s no doubt that Gwyneth Paltrow is Hollywood royalty. While bouncing around the globe from premieres, to awards ceremonies to gatherings only for Hollywood’s elite, Gwyneth Paltrow has shown she can keep it casual or dress to impress with an number of outfits this year. Here’s a look at four of her most coveted outfits, you can recreate this season, without the justification of an awards show. 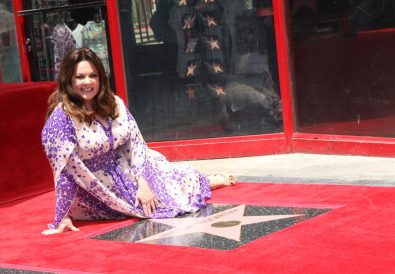 Melissa McCarthy is Going to Change the Fashion Game

Call of the Wild: 10 Amazing Animal Inspired Shoes to Wear this Season 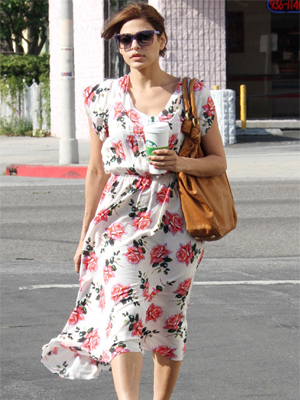 Summer Fashion on a Budget