At Gucci, Severed Heads Are The New Handbag 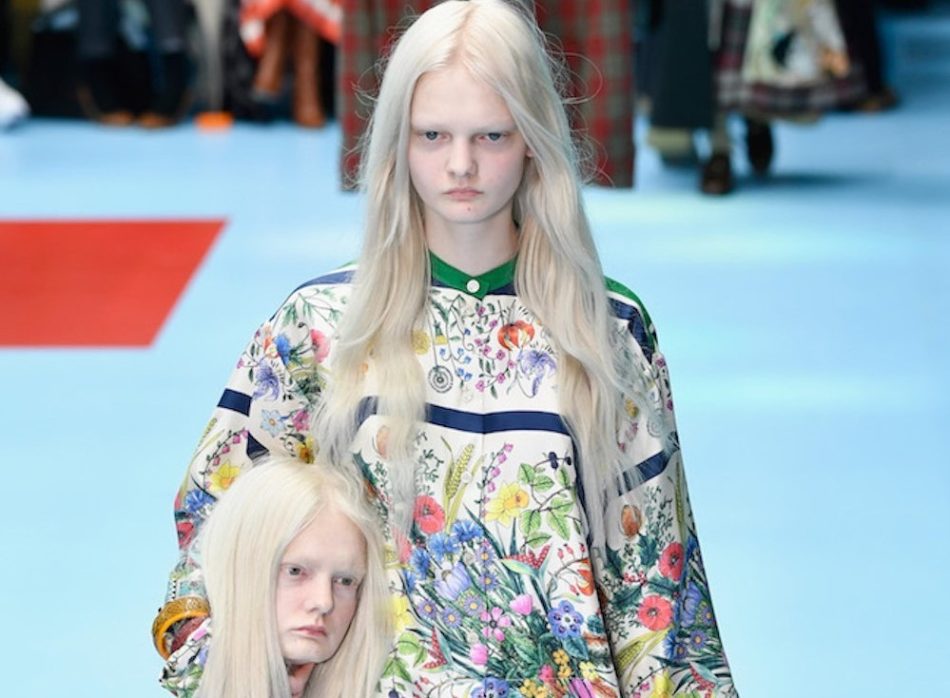 Yesterday, our goth dreams came to pass: during Gucci’s F/W 2018 show, models walked down the runway carrying their own severed heads. (And “dragon puppies” and iguanas, but neither are as exciting as the former, let’s be real.) The looks came about when Alessandro Michele merged minds with the Italian special effects company Makinarium, and — at least in the case of the severed heads — required six months of work.

Vogue reports that models had moulds of their heads made from silicone and polyurethane resins and had their skulls 3D-scanned using green screen technology, all of which stemmed from Michele having seen The Tale of Tales, a 2015 dark fantasy film directed by Matteo Garrone. (Which starred Salma Hayek and John C. Reilly, BTW.) 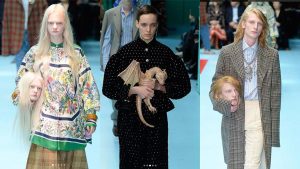 “We are all Doctor Frankenstein of our lives,” Michele said in a preview, noting how we increasingly construct our own identities through the powers of technology. “Nature has not given us an untouchable body.”

Which, like, I hear you, dude. The world is a vampire, we’re all nihilistic, and everybody I’ve ever met is very, very into Game of Thrones. (Minus me, who’s never seen it and never will because at this point it just seems like way too much work.) And while I’m not about to run into Holt’s and spend a month’s worth of rent on Gucci, I am very much here for the celebration of how dark and stormy everything is. Fashion is art and art is life and blah, blah, blah, but I like being shocked by something that embodies our collective obsession with death (see: the true crime boom) and is #controversial without being a slogan t-shirt. It is 100% weird that models carried models of their own severed heads down a runway. But weird in a way that I not only wasn’t bored or cynical, I was . . . oddly relieved?

Mysterious creatures: a model in a quilted velvet jacket carrying a dragon walks the #GucciFW18 show. Inspired by the ‘Legend of the baby dragon in the jar’, the real story of an author who staged finding a baby dragon in his garage in Oxfordshire, England. @makinariumsfxvfx #AlessandroMichele #mfw

I’ve written a ton about how everything feels right now: terrible, dark, without a lot of hope. And while I don’t expect a fashion house to wade into why, I do expect designers (especially as artists) to pick up on our vibes and respond accordingly. I mean, hi: this isn’t Marc Jacobs capitalizing on grunge culture years after its initial inception (shout-out to 1992). Instead, this is a fresh, kind-of scary, generally awesome take on how being alive right now actually feels: bleak. And honestly, I wish I had a tiny pet dragon to hold and walk around with. I wish I could carry my own severed head while somehow still being alive and maintaining my regular head. I wish I could inspire fear in my enemies and make them question everything they’ve ever said or done by merely moving, expressionless, down a catwalk (or not moving and simply staring at them from across the room like Michael Corleone). And I wish I could be this obsessed with every fashion show the way I’m obsessed with this one.

Somebody find me a dragon. 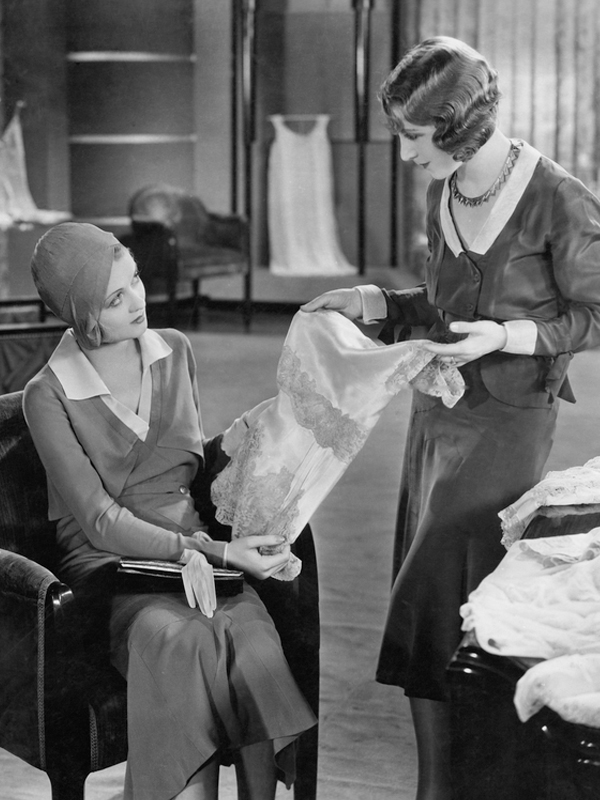 Your Guide to Vintage Intimates 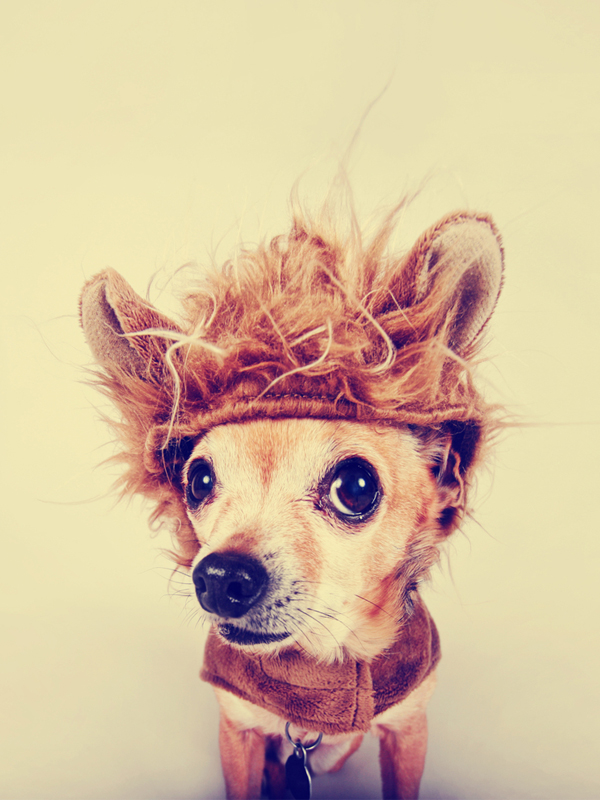