Unusual Birthday Gifts For Your Boyfriend 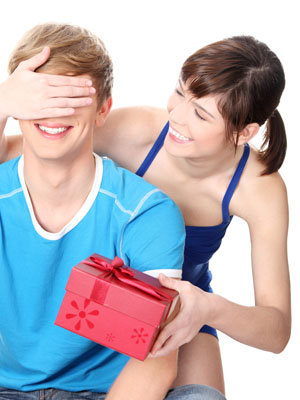 For the Music-Oriented
Everybody loves music – that’s just a fact. So instead of picking up a CD and hoping for the best, make this year’s gift for your boyfriend something a little more substantial. Depending on your budget, treat him to his favourite band’s live show, or if you’re leaning towards something more frugal, buy his favourite album on vinyl, and make him a mixed tape of the group’s rare tracks or bands that sound similar. No record player? No problem: put the album in a frame and present it as a piece of art. (Bonus points if you can score a signed copy.)

For the Readers
If the idea of picking up a bestseller isn’t high on your list of potential “gifts for boyfriend”, put a little more thought into it, and do your homework: who are his favourite authors? What’s his favourite book? Since second-hand bookstores and antique shops are at a maximum, try to pick up an early edition of an old favourite, or more work by a writer he looks up to. Then, compliment it with his favourite coffee, tea and a sturdy mug for those afternoons he curls up with a good book.

For the Artistic
Artistic people can be both the hardest and easiest to shop for, but while you may over-think a gift and end up picking up paintbrushes in an attempt to seem supportive, use your boyfriend’s artistic qualities as an opportunity to listen and respond to what he’s been telling you. Does he write? Find an old typewriter and compliment it with a Moleskin and pen. Paint? Since he may be particular on the type of tools he uses, get a gift card to an art store and add admission to an art show. Is he a film buff? Research independent movie theatres and see what classic films they’re screening, and accompany said outing with an antique camera or film slides). The best part? If you start looking now, you can come up with a gift under budget and before the deadline.

For the Sports Fans
Stop: before you head to his favourite team’s official website, think about how you can make this gift for boyfriend stand out (because after all, how many jerseys does somebody need?) If it’s off-season, try to score tickets for opening weekend, or a order a subscription to his favourite sports magazine, website or television channel. Is he paraphernalia-obsessed? Well, heaven help you. (Kidding!) Try looking into the history of his favourite team and see if you can find rarities not normally available at the gift shop. A book on the league’s trials and tribulations may be welcome too – just remember, your boyfriend is unique – the gift for boyfriend should be unique, too. 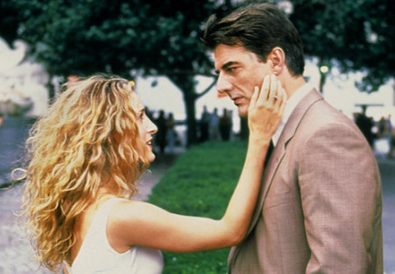 The Best On-Screen Couples (Who are Actually the Worst) 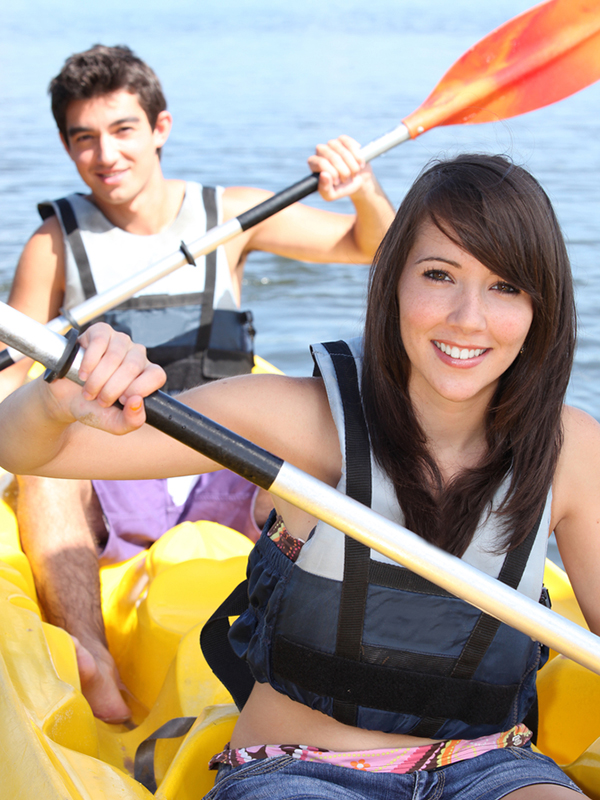 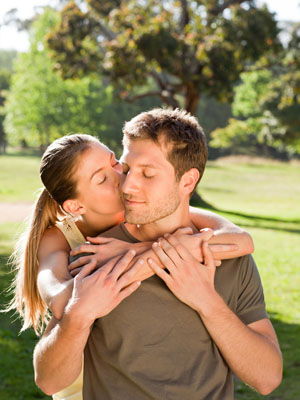