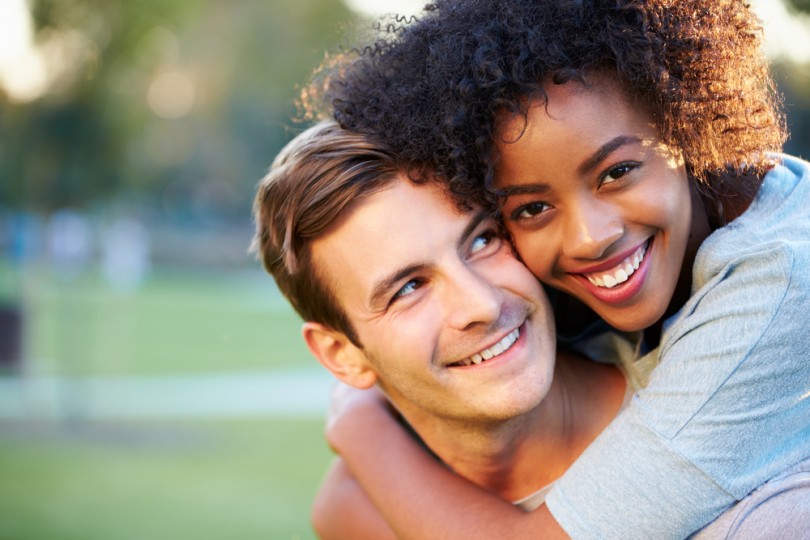 In the spirit of reducing your carbon footprint this month, why not extend the same courtesy to your relationship? Here are some ways that you can lighten the load, to keep your relationship happy and balanced for both you and your partner.

Leave work at the door

This is a lesson that many of us learn the hard way (is there really any other way?)”and it’s a bit of a process. Jobs are stressful, period. I’ve met very few people who say that their full-time jobs are a cakewalk, and they feel zero pressure from their bosses or colleagues. So it makes sense to vent about your ridiculous day where your boss was a total cow, or Sarah from accounting totally screwed you over, right? Not necessarily.

Of course your S.O. wants to hear about your day, but as soon as this becomes a re-hash of all of the terrible things that happened to you on the daily, then it becomes their burden to bear, too. It quickly becomes a point of contention because it’s all you talk about. This isn’t to say that your partner shouldn’t be supportive of you emotionally, but try not to let it be the go-to topic, so that your relationship is still a safe-haven and an escape from the grind.

Not getting on well with your in-laws? Sex isn’t the best anymore? TALK about it. As much as it might be awkward to have these discussions at first, by not talking about them, you’ll let it build up in your mind and risk making a mountain out of a molehill. By letting something bother you, you’ll start acting differently towards your S.O. and they’ll definitely notice your chilly disposition. You don’t need to start a screaming match or play the blame game, but honest, frank discussions should be part of every mature relationship. Two people are never absolutely perfect for each other, but you’ll be a hell of a lot happier if you’re honest about your feelings.

Arguments are inevitable, of course, especially if you’re living together and someone leaves a wet towel on the bed, amirite? What can take an argument into a full-blown I’m not speaking to you cold war is when you start dredging up past arguments, or points of contention that should have been laid to rest long ago. You’re not always going to come to a perfect conclusion to a disagreement”sometimes you’ll just have to agree to disagree, everyone is entitled to an opinion. Provided that it’s not on like, to have kids or not to have kids, most relationships will be just fine when there are a few differences of opinion along the way.

Often times when arguments get heated, things are said and you’ll inevitably hurt each other’s feelings. When you make up, actually forgive your partner and stop harbouring resentment. Don’t consider it as ammunition for another round, that’s not fair. Letting the negative feelings go will lead to a much healthier partnership.

Remember this isn’t your previous relationship

So don’t treat your current S.O. like they’re your ex. This one can be particularly difficult, especially if you tend to date the same type. It’s very easy to put your walls up, expecting to be treated the same way as you were before”it’s human nature to try and protect your feelings. When you bring your baggage with you from your last relationship, you may be projecting your issues onto your current partner. Don’t assume they’re going to forget your birthday just because your ex was an asshat”let this new relationship be a clean slate.

Conversely, you may miss some qualities or habits that your ex had and now your current partner doesn’t”they won’t be carbon copies, so don’t expect the exact same behaviour. No two people are the same, so your relationships will be different. Take it as a cue to appreciate the new, and to build something constructive together.