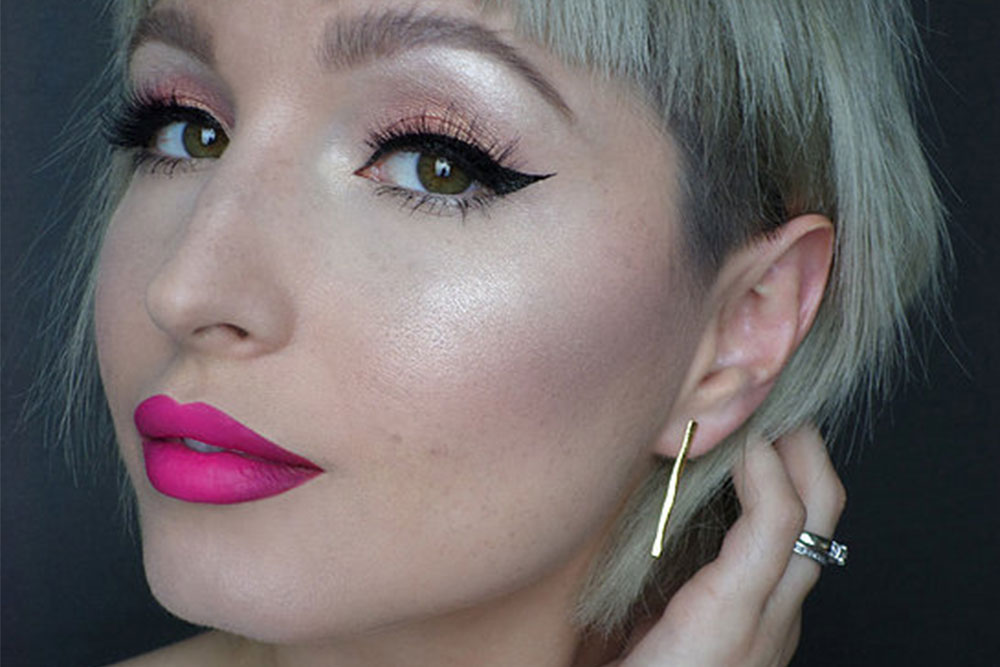 Remember how the late nineties ushered in the age of celebrities? Supermodels were replaced by movie and TV stars, and while we always knew top names, it was famouses linked to upcoming projects who got top billing in terms of magazine covers and major fashion campaigns. Well enter: the age of influencers. Or so we can gleam from Smashbox’s recruitment of Vlada Haggerty.

The LA-based makeup artist — who boasts 651,000 Instagram followers — has been named the company’s Lip Editor in Chief. WWD reports that with an 18-month contract, Haggerty (known for her “liquid lip”) will advise on “everything lip” which includes deciding on colours, trend forecasting, how-to videos, creating lip looks, taking existing colours and “showing them in their best light” and so on and so forth. Which isn’t a surprising move for the company: recently, it’s been relatively aggressive in terms of seeking out influencers.

“We’ve had a really aggressive season of trying out new approaches,” said Beth Dinardo, brand president at Smashbox. “It all started with Lily Singh . There’s a real name to whom we collaborate with.”

Add to that the brand’s collaboration with YouTuber Casey Holmes (which yielded more sales on Smashbox.com than what it took in on Cyber Monday) and their work with Shay Mitchell (who has 15.7 million followers on Instagram) and there’s a pattern afoot: influencers are the future.

Which makes sense to an extent. Influencers are egalitarian in the sense that anybody can technically become one: if you finesse your #brand and offer something nobody else seems to, you can also boast upwards of millions of followers and collaborations with companies who seem to pick up what you’re putting down. So, brands like Smashbox not only offer a familiar face but the promise that if you wanted to be, you could be the next Holmes or Mitchell too.

And that’s technically the promise and familiarity of celebrity, delivered in a new package. (Because let’s face it: all the aforementioned influencers are straight-up famous.) Where TV and movie stars offered a sense of “we’re just like you!” familiarity back in the nineties, the 2010s are restructuring the same pitch with influencers and the internet-savvy. Which isn’t the worst thing in the world: influencers (or entrepreneurs, depending on how involved they are in the building of their brand and direction they take their collaborations) really can be any person. You don’t have to look or act or live a certain way to embody the influencer dream, you can just create it.

At least until the next answer to supermodels and TV/movie stars comes along. But by then, who even knows what brand collabs will look like. 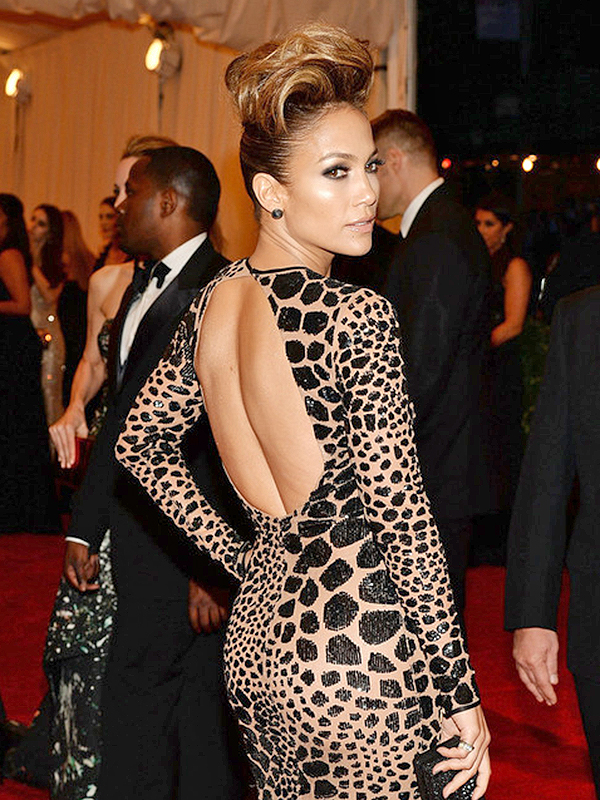 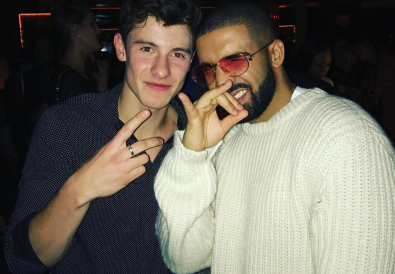