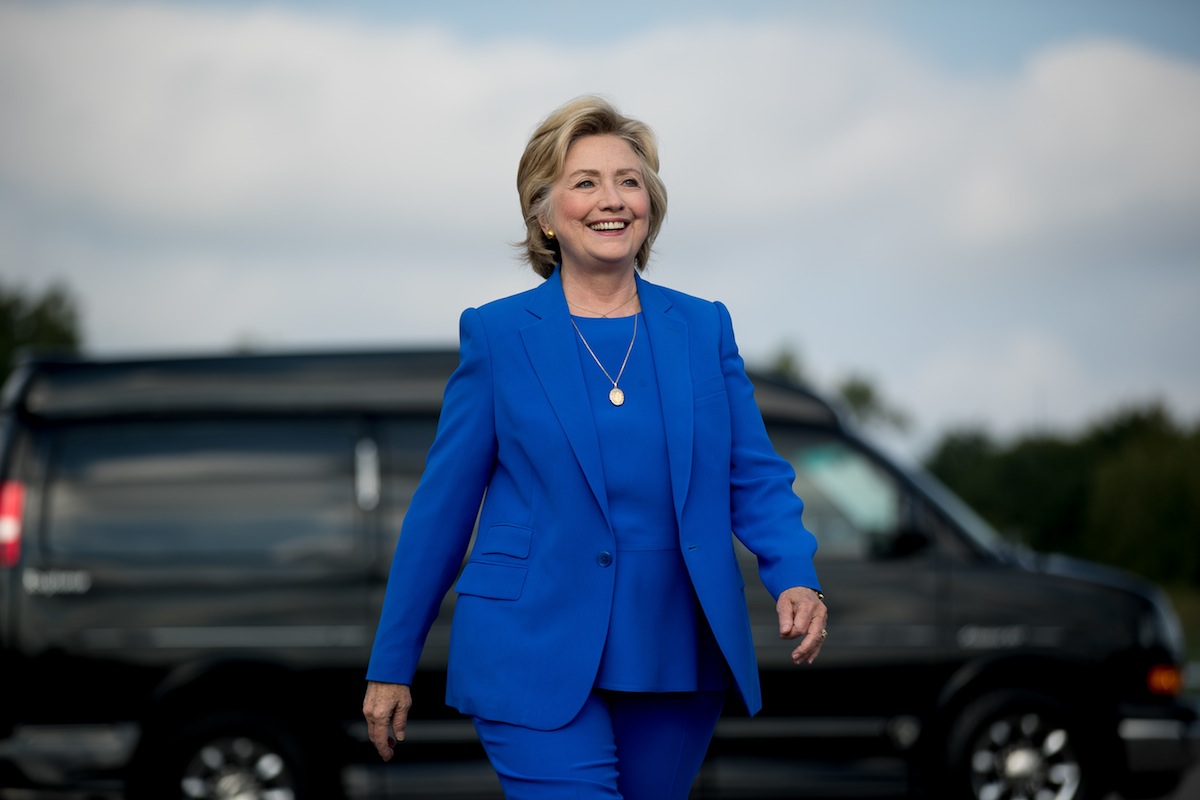 This week, Twitter (and the rest of the waking world) imploded when it was revealed that after leaving a 9/11 ceremony due to nearly passing out, Hillary Clinton has been diagnosed with pneumonia. And, despite this, has been campaigning 24/7 since Friday.

But you would think that this was not impressive. According to GOP camp, this is just further proof that Hillary’s health is “failing” and she may not be able to handle the job and blah blah blah we all know that if Donald Trump came down with a cold, he’d declare himself a martyr so everybody needs to stop. In short: people get sick. In shorter: I can promise you that if I had pneumonia I would be doing nothing but telling everybody that I had pneumonia. In fact, I currently have mild food poisoning (honestly, if you see me near smoked salmon at any time over the course of the rest of my life, toss it and me into the ocean), and I seriously considered not writing this despite me writing it from bed in front of daytime talk shows.

So, because this news cycle is a further testimony to the garbage-ness of the news cycle, I thought I’d put Hillary going to work with a sickness people used to die from (and still do) into perspective.

You don’t have to like her, but goddamn, you will respect her work ethic. Meanwhile, here’s why you don’t really have to respect mine:

– When I was a cashier at Rona, the guy I had a crush on wasn’t working when I thought he was so I went home

– When I worked at American Eagle, my cat ran away for a night and I went home three hours into my shift because I couldn’t stop crying

– When I worked at American Eagle, I once wanted to read Harry Potter more than I wanted to do work, so I nagged my manager until he said “If I say yes, will you just leave?” (Yes!)

– The day after Mad Men ended, I went to the movies and skipped work entirely so I could emotionally recover

– When I worked at American Eagle, I once didn’t want to deal with customers so much that my friend and I took off our name tags, brought our lunches onto the floor, and folded tables of t-shirts while eating, refusing to help anyone

– When customers asked me to get them a size, I’d go to the back and eat cookies and talk to whoever was doing stock before coming back out and saying, “We don’t have any, I’m so sorry”

– Also, a reminder that I ate bad salmon yesterday and have very mild food poisoning currently (and feel like I should be awarded a very special prize)

So yeah, I’d say it’s a big deal that for 24 hours following her diagnosis, Hillary worked harder than I ever will in my entire life. 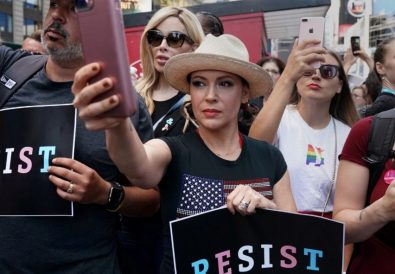 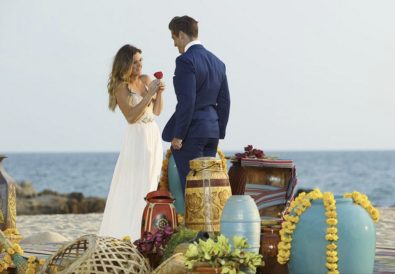 10 F*cked Up Things That Happened on The Bachelorette: JoJo’s Final Rose