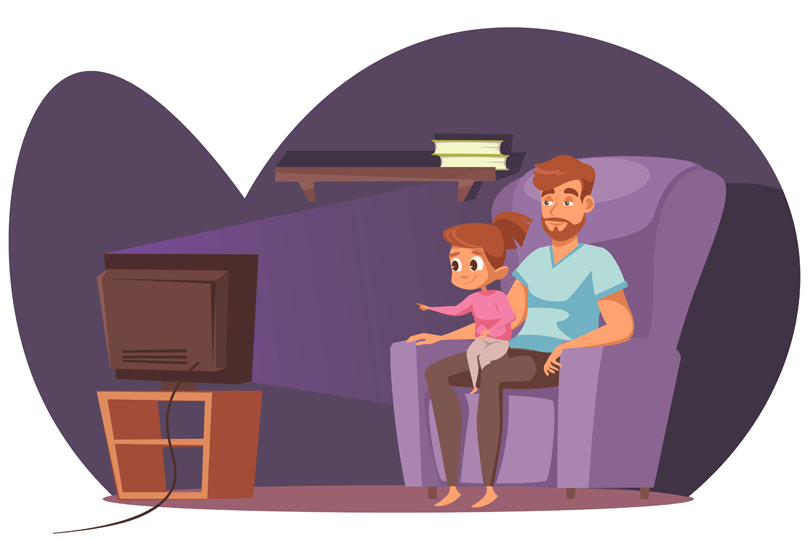 Movies have always been a special part of my relationship with my Dad. I don’t think he would consider himself a film buff, but as I was slowly forming into the person that’s typing this, he noticed my own budding passion and encouraged it. My love and knowledge of film far surpassed his a long time ago, but it wouldn’t exist without him; it is entwined with memories, shared laughter, car rides, growing pains, my whole life. With his support and some colourful parenting decisions, I was free to seek out what I liked and who I was through cinema.

I know my parents took me to the movies before the summer of 1998 (I have a vague recollection of watching 1995’s Operation Dumbo Drop on the big screen, which upon leaving, my Dad declared the worst movie he had ever seen in his life and maybe asked for our money back), but my first vivid memory of a theatre experience is going to the comedy classic There’s Something About Mary. For context, I was exactly two weeks away from my ninth birthday, and perhaps more importantly, two weeks away from seeing The Parent Trap. Talk about LIVING!

There’s Something About Mary is a raunchy, wildly age-inappropriate choice for an eight-year-old kid. It’s safe to say that a lot of the jokes went over my head and despite its R-rating, my innocence remained intact. Honestly, all I remember is having a hilarious time with my Dad specifically, there was a person laughing so hard that we couldn’t help but laugh harder. To make it even better, we went back the next night (a quick Google search leads me to either Doctor Dolittle or Small Soldiers) and caught that same person heading in for another round of Ben Stiller and Cameron Diaz. To us, that was a million times funnier than the movie.

On the topic of age-inappropriate, my Dad often returned from the video store with unconventional picks, probably in hopes of avoiding another rewatch of Dunston Checks In. Confused and bored, I sat through One Flew Over the Cuckoo’s Nest. Due to my still-developing sense of humour, I turned off The War of the Roses at the halfway mark. He thought it would be a crowd-pleaser simply because it was “in the comedy section.” And to teach me about the horrors of the Holocaust and our Jewish history, we watched the nearly two-and-a-half-hour, deeply harrowing Escape From Sobibor. I couldn’t have been more than eleven at the time. Even though I didn’t appreciate any of this at the time, I appreciate it now, especially because it’s something we still laugh about years later.

Clearly, my parents didn’t exactly censor what I watched, which made me feel mature and independent a gift in and of itself. When I was old enough to go to the movies on my own, my Dad even instructed me to just buy a ticket to a G-rated movie and casually walk into the PG-13 one I actually wanted to see. I was nervous, but he told me to “be cool.” I’ve never been cool in my life so that’s how I got kicked out of Little Nicky and was forced to watch Remember the Titans against my will, but I learned an important lesson that day: some rules are meant to be broken.

Throughout my teen years, my Dad and I made a weekly pilgrimage to one of the best video stores in Toronto, our beloved Videoflicks. With their seven rentals for seven days deal, I worked my way through film history – Judy Garland musicals, Bette Davis melodramas, Meryl Streep’s entire filmography, niche documentaries, sappy tearjerkers, and every horror movie on the shelf. It was my happy place. My Dad would scoop himself a bag of free popcorn while I browsed, often aimlessly, as I was lulled by the rhythmic sound of plastic DVD cases smacking into each other. Becoming impatient with my slow selection process, he refused to take me unless I had a list. While I sat at my computer scanning internet best-of lists and IMDb message boards, he would yell up to my room, “And you better have back-ups ready because I’m not spending all night in there!” Sometimes he would chime in with recommendations I rarely considered. Sorry Dad, but I still haven’t watched Primal Fear.

When I was in high school and my early 20s, we spent a lot of time together going to the movies. My Dad always let me pick – from Capote to Napoleon Dynamite and Juno to The Grudge, he was immediately on board. Probably because he didn’t care that much, but also because he valued my opinion, trusted my taste, and liked being with me. I wish every teenager was that lucky. We had our favourite theatres, many of them sadly gone now – Canada Square, the Cumberland, AMC Interchange 30.

Even though I forced him to take me to Spice World, my Dad still asks for movie suggestions. As I currently await his thoughts on The Beach Bum and Can You Ever Forgive Me?, I just want to tell him thanks for renting Casper Meets Wendy when I had one of my childhood migraines, for driving me to Rent in the middle of a snowstorm on opening night, for never encouraging me to play outside more, and for spending all those hours in the dark with me. 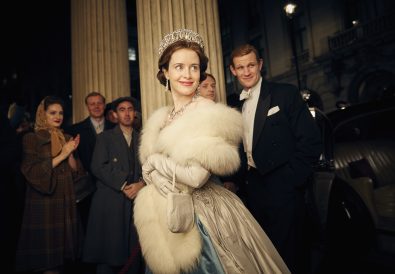 The Leading Ladies of Netflix Want to Inspire You 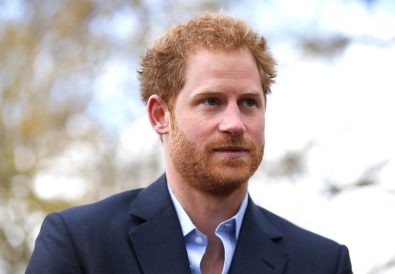 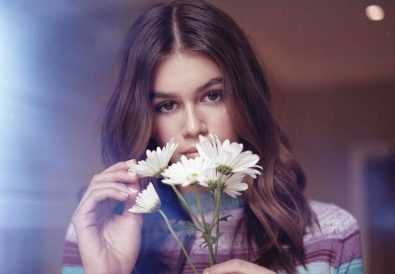