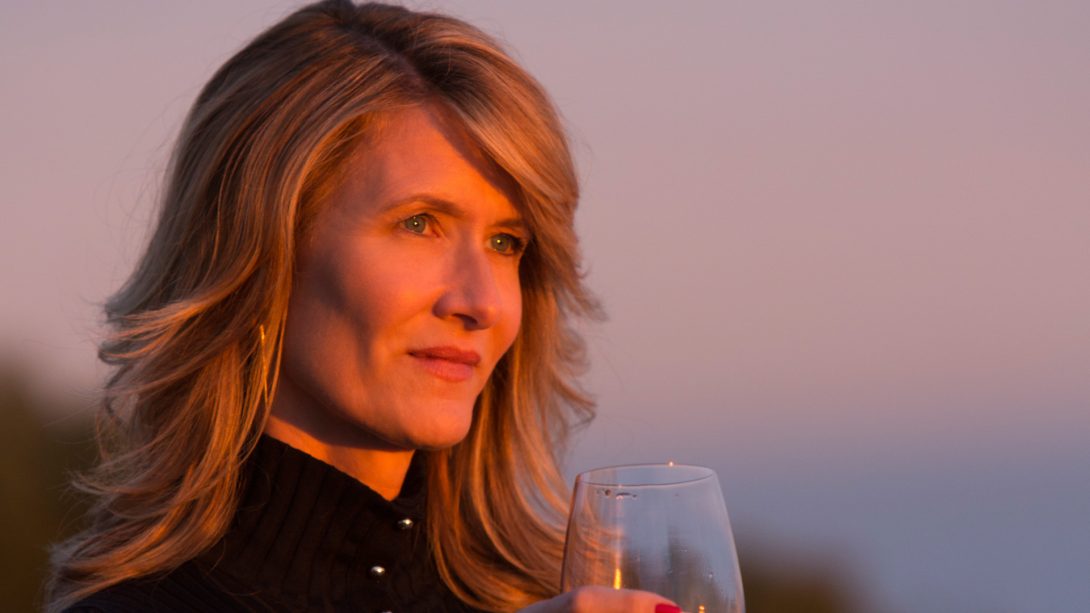 Who we’re not talking about enough is Laura Dern.

As you know, Laura Dern has been a goddamn hero since most of us first learned how to spell that word. She’s on Twin Peaks, she picked up an Emmy nomination (her sixth) for her turn in Big Little Lies, and now she’s talking about being politically engaged and active, and it is the palette cleanser we need (particularly after so much “Look What You Made Me Do” discourse).

“Truth and lies have become a real interesting theme, more than ever lately,” she told WWD. “It’s a very interesting time to use our voice. So we get to ask questions right now, and where we put our energy, where we can kind of infiltrate a bit.”

“I focus on what I’ve decided is the country and the country that I describe to my children,” she continued. “And there are very few things that seem clear, but there is zero tolerance for a few things, because we’re Americans, and we’re clear about a few things: Nazis, racists, people who denounce people based on their cultural or religious or sexual preference.”

Which should seem like common knowledge. Like, duh, clearly, a celebrity should be parenting their kids not to be racist monsters, and public figures should be opening up about the state of the actual world. But alas, these words are still news because they’re so rare. And that’s also why Pink’s words at the VMAs were also very welcome.

“Artists that live their truth,” said Pink, dedicating her Vanguard Award win to her daughter. “Are probably made fun of every day of their lives, and carry on, and wave their flag, and inspire the rest of us. We don’t change. We take the gravel and the shell and we make a pearl.”

As we know, it’s a strange time to be a person alive in the world right now. It’s weird to care about things like the VMAs or about Twin Peaks or what an actor has to say when every day feels worse and worse. But at the same time, to see public figures using their platforms to send the right message is important. They’re the mental equivalent of taking a sip of water or taking three deep breaths or going for a walk around the block: they’re a break. And a good and productive break, since right now I think we’re all clinging onto any positive message available.

So look: I’m here for Laura Dern and what she has to say (and everything she appears in, TBH) and I’m here for Pink’s Vanguard speech. But I am especially here for Dern’s “woman inherits the earth” line in Jurassic Park because that was truly a beautiful cinematic moment.

For your own palette cleanser, watch that clip here. 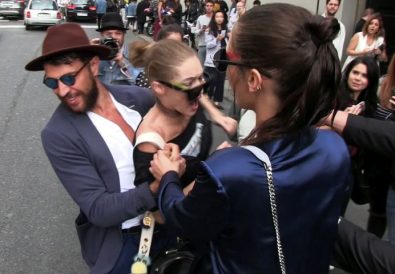 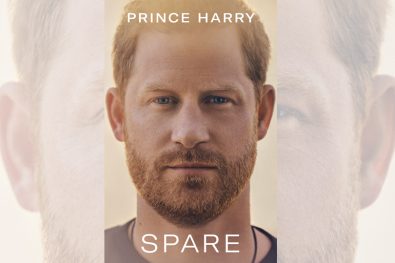 How Should You Act When A Famous Person Dies?