You Can Help Kanye Out of His Financial Jam 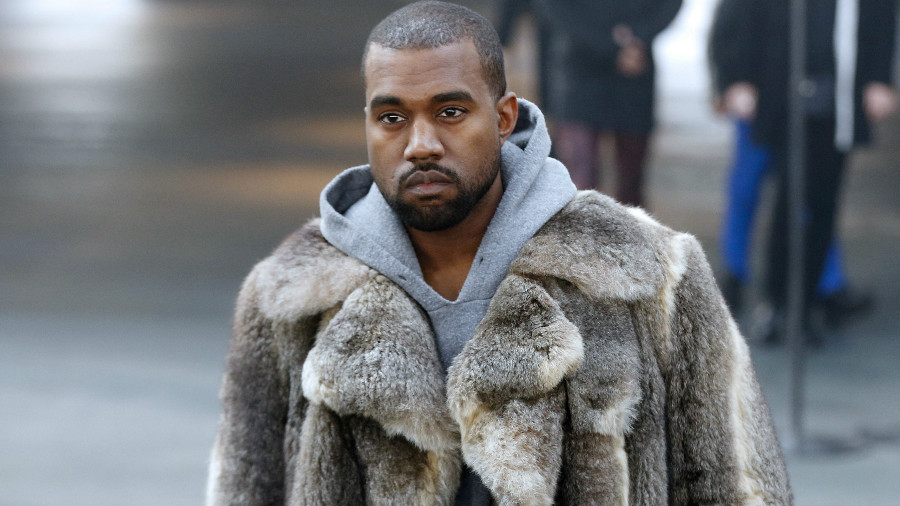 It’s been a weird couple of days on the Internet, especially if you follow Kanye West. Dude is ranting on Twitter like few celebrities would, and has revealed via 140 characters that he’s $53 million in debt. (Before going on to ask Mark Zuckerberg for money/to invest in him.) Evidently, it’s his music and fashion line that’s the cause of his financial woes (so: not the giant pool cited in Drake’s “Summer Sixteen”), which explains — according to Forbes — why some “hedge fund billionaires etc.” has.

Enter: Jeremy Piatt, a graphic designer (though billionaire status TBD), who’s set up a GoFundMe account to help everyone’s favourite all-caps Tweeter. Appealing to fans to “open [their] hearts and wallets,” Piatt has assured donators that all money earned will be going exclusively to the West estate, since “without our help, the true genius of Kanye West can’t be realized.”

And the total raised so far?

$324. Out of $53 million. (Pretend I’m using the voice Rose uses in Titanic when she talks about how only one lifeboat came back.) Woof.

But at the same time, it’d be more surprising if it the goal was seriously on its way to being met. First, we all have our own debts to get out of. Second, $53 million is a freakish amount of money. It is freakish. How do you get into $53 million debt when you’re rich and famous, riddle me that. $53 000, I get. $103 000 I get. Guys, I even get a couple million. But $53 million? Do you know how many millions that is? (53, but shh.) Do you know what you could get with that amount of money? I don’t. I don’t because I have never had the opportunity to see that amount of money IRL or in bank form. I hope I never do, TBH. Why? Because it’s too much money. It is TOO MUCH. I don’t need $53 million. Nobody needs $53 million. That’s just an insane amount of money to have. Let alone owe.

But that begs the question: what’s happening with Kanye West right now? What was a kind-of entertaining Twitter feud has escalated into Ye treating Twitter like his own personal LiveJournal, thus making me think not everything is going well over in Kanye camp. In fact, it’s straight-up alarming. I would be alarmed if any person started appealing to Mark Zuckerberg on Twitter for money, but Kanye West is a genius artist/public figure who, despite his ability to “tell it like it is,” should know better. Which makes me think something’s wrong. And worries me. And makes me sad.

Someone reign him in for a second. Maybe change his password and ask if he’s okay. Kim? Kris? North? Someone? Either way, you guys, $53 million is so much. It’s so much. 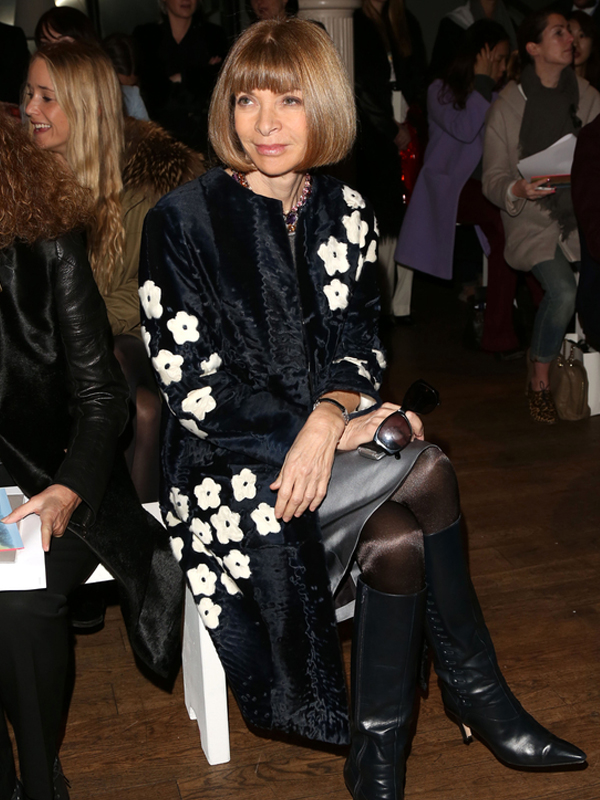 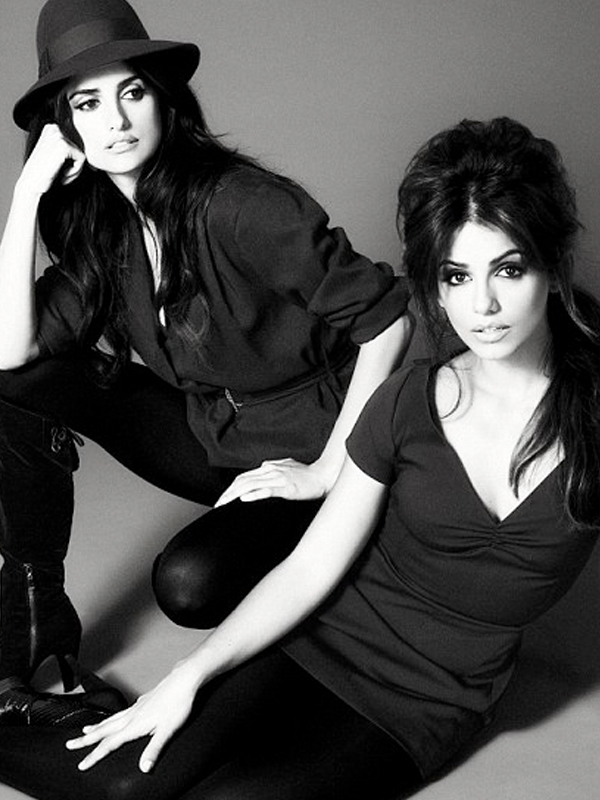