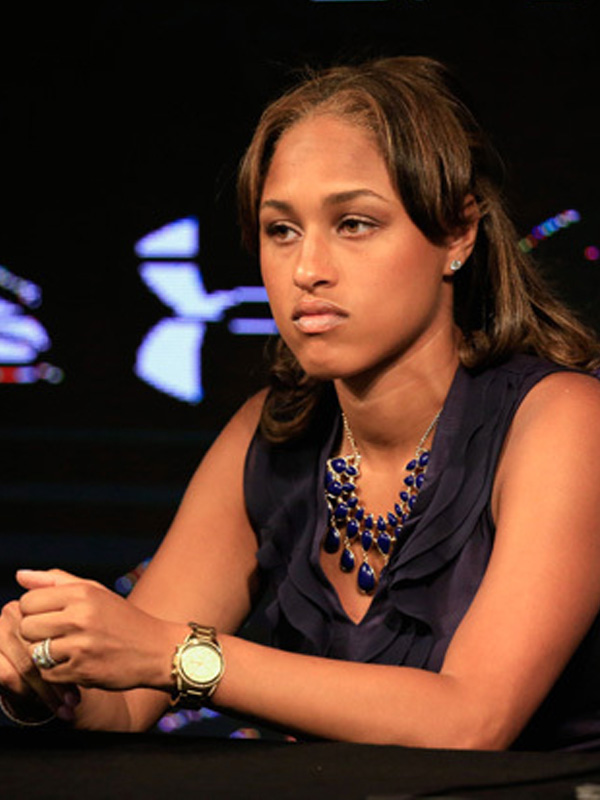 If you were on Twitter this week, you saw it: #WhyIStayed. The hasthag that gave a voice to countless survivors of domestic violence in the wake of Ray Rice's assault on his then-fiancee (now wife), Janay Palmer.

Maybe you don't follow football or know who or what any of this is about, and if that's the case, I sort of get it: the only thing I care about is the Super Bowl, and even then, I absolutely only care about who's performing at the half-time show. But this isn't actually about football at all. Most recently, it's about the NFL's knowledge of Ray Rice's history of violence (specifically the tape from February that showed him knocking Palmer unconscious and dragging her out of the elevator) and their choice to cover it up since April. But less recently, it's about our society's sick history with domestic violence which, as put perfectly by Joe Biden — establisher of the Violence Against Women Act, 20 years ago — isn't even described properly.

"The one regret I have," he said on the TODAY show this week. "We call it domestic violence as if it's a domesticated cat. It is the most vicious form of violence there is, beacuse not only the physical scars are left, the psychological scars are left. This whole culture for so long has put the onus on the woman. What were you wearing? What did you say? What did you do to provoke? That is never the appropriate question."

"It is never, ever the woman's fault," Biden maintained. "No man has a right to raise a hand to a woman."

He doesn't, but that doesn't stop him. "Him," in this context, being the type of man who does hit a woman: an abuser, a bully, a criminal, a killer. A man like Ray Rice, a football player who was protected by a money-hungry boys' club who acted only when confronted with the outrage of people they rely on to make them richer. "Oh shit!" the NFL must've thought. "This violent attack on an innocent person might not bode well for us financially — so goodbye, Ray. No hard feelings, pal."

And/or so on and so forth.

But there are so many more Ray Rices than the one in the news this week. There's so many more NFLs in the form of parents, coaches, professors, bosses, and friends who'll cover up incidences of assault against women, and who'll ask the victims why they stayed instead of condemning the men who beat them.

Because, as evidenced by the hashtag, it's not that simple.

"All these folks trashing women for staying in abusive situations have NO clue what happens the moment you reach for the door handle," tweeted Beverly Gooden a few days back. "I tried to leave the house once after an abusive episode, and he blocked me. He slept in front of the door that entire night. #WhyIStayed."

It was these words that started a movement. On top of over a dozen of her own tweets detailing the failed times she tried to escape her abusive ex-husband, thousands of other women came forward sharing their own terrifying circumstances.

"Because my words were the only evidence," tweeted Rachel McKibbens.

And this: "I Was Pregnant When He Hit Me. Here's #WhyIStayed" (Read it and try not to cry. It's impossible.)

Plus, you know, thousands more. Thousands. Thousands. And these thousands are just stories from the women who have access to Twitter. This isn't counting the women who don't, or who still aren't ready to share their stories, or who are still suffering, or for whom it was too late. Those women? Those women number in the upwards of millions. And I mean, think about it: most of us know at least one person who's dealt with, overcome, and/or might still be vicitms of domestic violence. AT LEAST. And think of how many of us there are on this earth. Correct: this is a serious fucking issue, and what's even more serious is that after all this time, we still say, "Well — shelters exist, why didn't you just go there?"

Because domestic (that word again) violence is more than just "he hit me that one time." It is emotional, it is psychological, it is all-encompassing. It is from the ground up, and you are IN IT. It is the supposed love of your life — the person who's supposed to be your partner — crippling and paralyzing you emotionally and mentally and physically until you feel like you're worthless. It's a warzone. It's head games and power plays and it's fear. YOU try leaving under those circumstances. For most of us, it takes weeks just to sum up the courage to quit a job. A FUCKING JOB.

So what we do? To start, we keep talking. We don't let it go. We donate our money and our TIME (not just a nod and/or "heyyy good job, guys!") to shelters and to programs and we teach. We start teaching boys, now, that violence against women does not make them powerful — it makes them the opposite. We teach them that women are not property or objects and that their "no thank yous" and their "stops" mean just as much as if they were to come from a man. We teach them about oppression and this society's long, torrid love affair with domestic abuse and sexual assault. And we teach them to teach others.

Then we listen. We listen instead of lecture or apathetically saying, "Aw, that's too bad." And we learn and we educate ourselves so that when a woman says "I'm being abused" we DON'T ask, "So why are you still there?" Domestic violence isn't going to be solved in a blog post. Yes, the Internet is powerful (which is why it's so important in terms of raising awareness, inspiring discussion, and calling out those who deserve to be), but putting an end to domestic violence takes the massive undoing of norms that have been in place for generations. Thanks to women like Gooden, those norms are being confronted. Thanks to the survivors who've shared their stories, victims are now being seen as living, breathing human beings instead of statistics or a faceless collective.

So we need more of this. WE need to do more of this. Domestic violence is a global issue, not an individual issue, and if we promise not to shut up about it and to ask why there aren't better support systems and why laws aren't doing their job and why we keep protecting these sick, fucking assholes who hurt women because they can, we will slowly turn this systemic disgrace on its head.

But I doubt we'd be talking about it without the courage of Gooden and Palmer and the women who generously and selflessly spoke up. Because ultimately, they didn't have to tell us why they stayed. It's none of our business. What is our business is why they were asked that question in the first place. 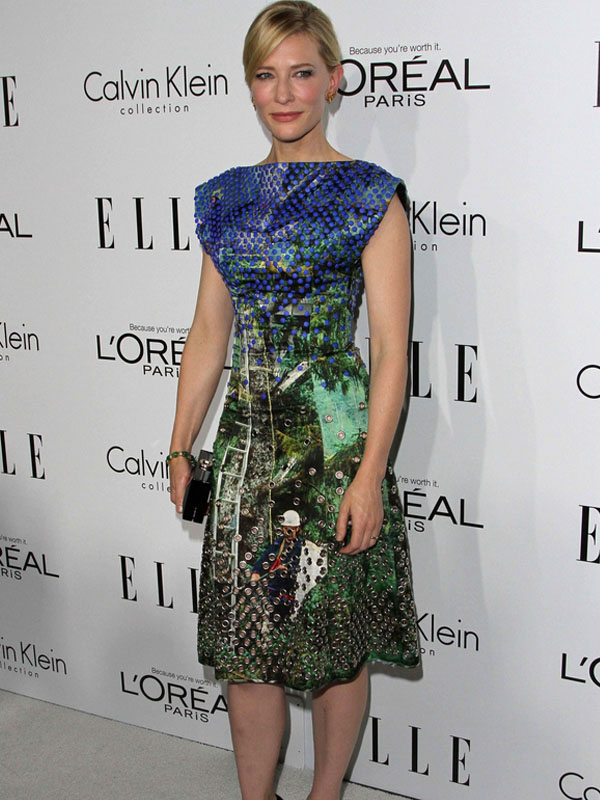 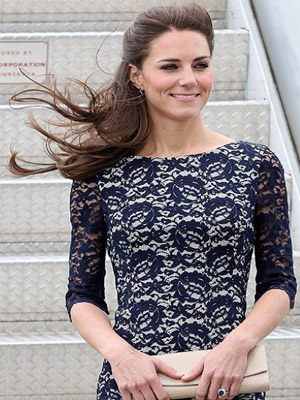 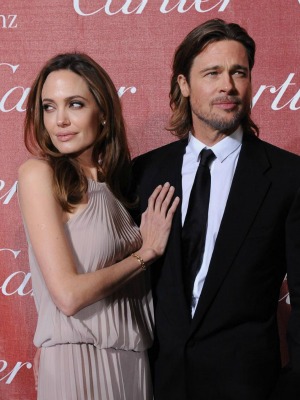