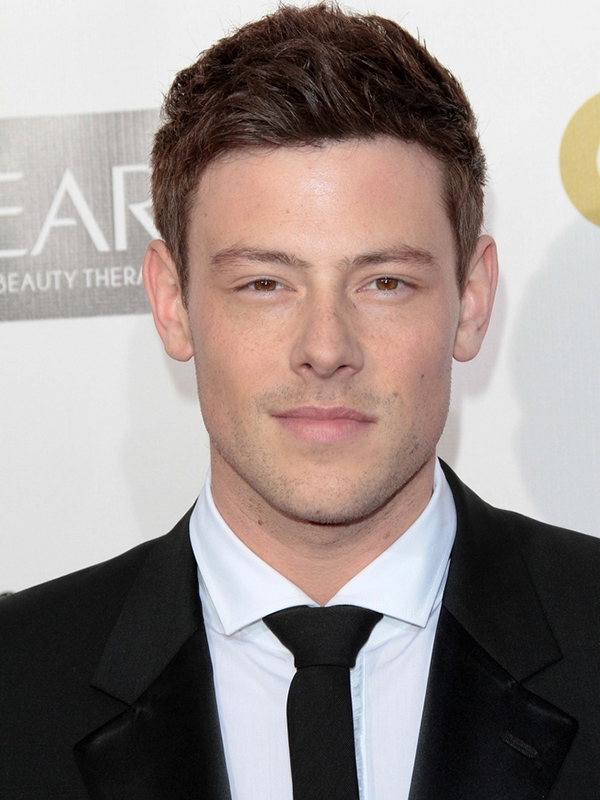 A few days shy of a month after Cory Monteith's death, Vancouver, the Glee stars' beloved hometown, is still in mourning. From candlelit memorial vigils to lots of social media love, Vancouver friends and fans have made a point to show their respects for the young actor. Here are a few ways the city has expressed it's love.

Fans and loved ones gathered at a candlelit memorial vigil on Friday, July 19th, 6 days after his death, outside the Fairmont Pacific Rim hotel. The city shut down the streets for Monteith's fans, who sang Glee songs and released hot air balloons with messages for Cory into the air. The memorial outside the Hotel continued to grow with flowers, letters, photos, stuffed animals, flags, and Canucks memorabilia. (Fans will be happy to know their mementos have since been donated to charity – so those teddies are in a better place, too.)

Monteith's last act of charity was blogged about on Vancouver blog Vancity Buzz. Just days before his death, he was working on a project with non-profit arts organization Project Limelight, that would allow him to "play a much larger role in the organization." Project Limelight had been close to Monteith's heart, as it played a key role in his inspiration to make a career out of acting. The blog posted the video he made for the then in-the-works project, in which he talks about how the program's initiative parallels his own experiences in early life.

The Project was cancelled after the news of his death broke, and the organization issued the following statement on their site:

"Cory was an amazing young man with a generous heart. He has been a supporter of Project Limelight Society from the very beginning, participating in outreach videos and introducing us to Richard Branson who issued a grant to Project Limelight in May of 2012, through Virgin Unite."

Fans and loved ones of Monteith's have since chosen to donate to the charity.

Monteith's ashes were spread across the three places he loved most – Vancouver, Victoria, and LA, and some stayed with the family. Talk of the funeral is still in the works, but according to Monteith's cousin, Richard Monteith, the plans will likely be handled by Cory's mom.

Until then, Vancouver fans continue to express their sadness and condolences. Here's what they've been saying:

Rest in peace @CoryMonteith…I wish you, like so many others, had been able to fight your demons. #Vancouver #vigil pic.twitter.com/pUvkIxPYUa

“He truly was lovely, kind, down to earth, generous and eager. The last time we saw each other in L.A. was at the launch of Kaya and he was absolutely thrilled and terrified at the same time. That series never had legs, but it wasn’t too long after that his career shot into the stratosphere with Glee.”

“I am so proud of Cory that his legacy includes a commitment to the humility required to be of service to his craft."

“So many people look up to Cory, so many people treasure his life and see him as a huge role model, and I figure that we can all get together and kind of cherish him a little bit."

"We just think that this is a way, or a time, that we can also bring the light to all the people, all our brothers and sisters that we've lost already from the drug war." 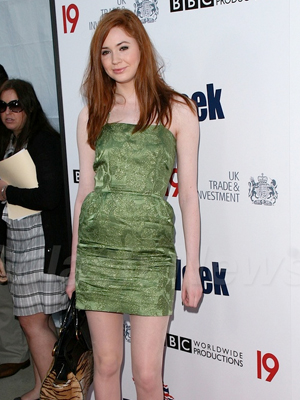 The Bachelor Canada Episode 6 Recap: Under the Tuscan Sun