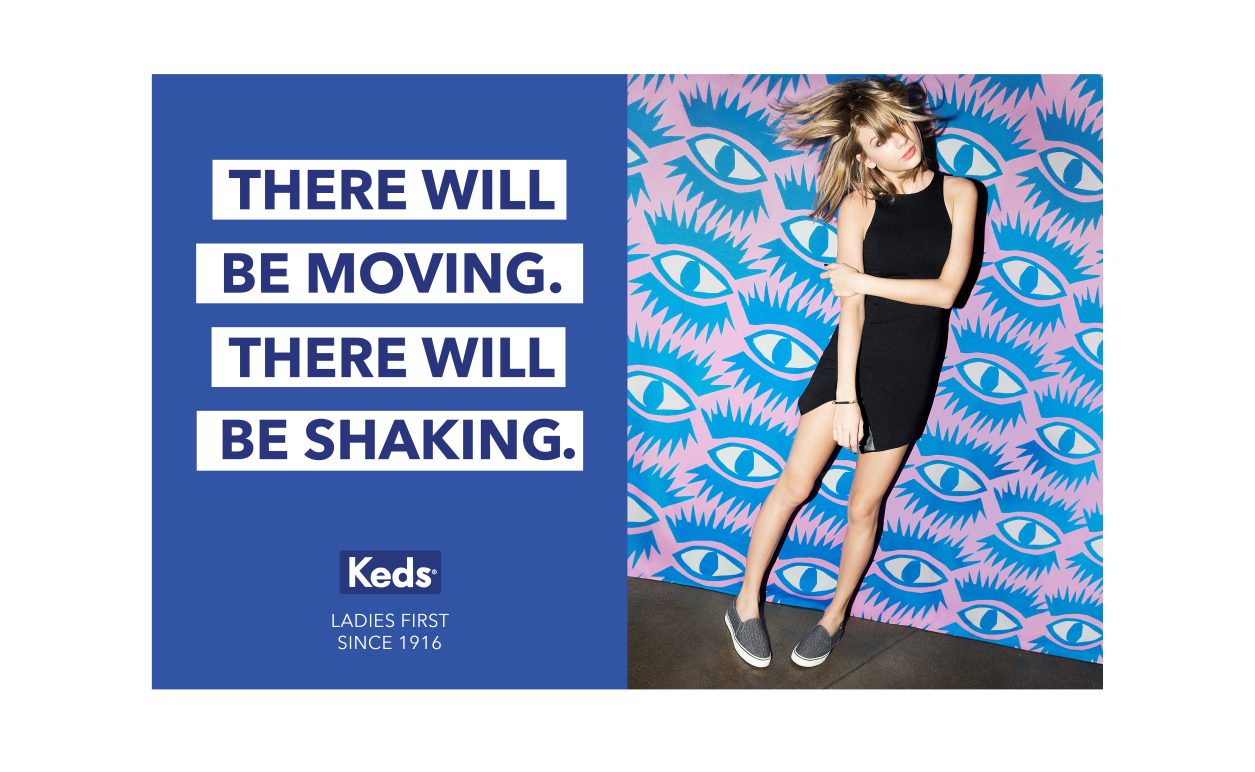 Taylor Swift and Keds have upped the collaboration ante: the singer and shoe company are putting “Ladies First” as part of a global brand platform.

“A new generation of women has been leading an exciting cultural shift redefining the conversation about equality and female empowerment,” Chris Lidner, president of Keds told WWD. “Ladies First is a celebration of amazing women like Taylor Swift who are blazing new trails every day.”

Which makes sense: a) Taylor Swift is arguably taking over the world right now, and b) she’s been a spokesperson for the brand since 2013.

But here’s where this campaign differs from previous ones: created in partnership with Kirshenbaum Bond Senecal + Partners, this campaign showcases Keds’ fall selection with messages about what it means to be a woman in 2015.  To do this, the team gathered insights from over 10 000 women in various countries, and one of the key notes was that women did not want to be defined by a specific style.

The campaign will officially be released today (Tuesday, July 21), but a few images have already been released, including Swift alongside the slogan, “There will be moving, here will be shaking.” We’ll see it all unfold digitally and via print, too — though we’ll have to wait until August for those ones.

It’s okay, you guys: shake it off. 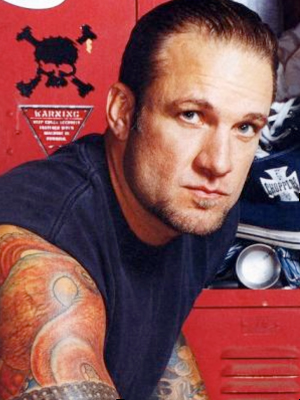 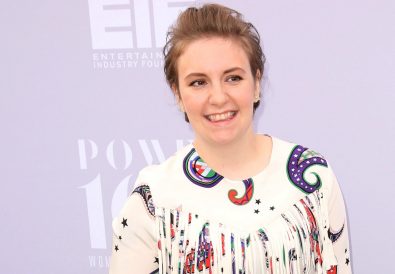