Apparently Coca Cola and Pepsi rule the world. A SodaStream advertisement meant for the Super Bowl, staring Scarlett Johansson, was allegedly banned because they take a stab at the cola brands. In recent reports, SodaStream was asked to censor the ad so that they are not calling out their competitors, for it to run during the big game’s broadcast. Rumours are that CBS didn’t want to ruffle feathers with the big brands. This could be a pretty big setback for SodaStream, as Super Bowl ads can cost millions of dollars. But, perhaps all the drama over the ad has already made this campaign a huge success!

Watch the ad below and let us know what you think. Should networks have a say in the advertisements? 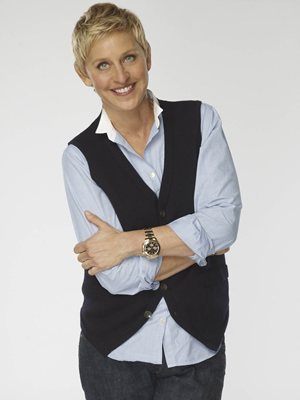 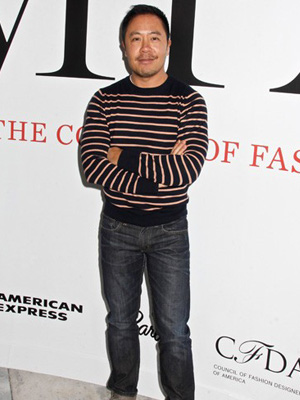 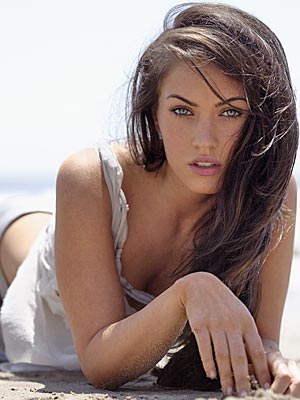