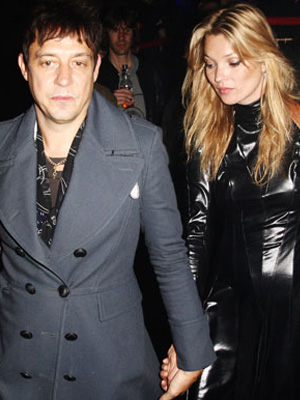 Hot on the heels of his Royal endeavour, photographer Mario Testino has been tapped to capture the nuptials of Ms. Kate Moss when she ties the knot with The Kills’ frontman Jamie Hince later this year.

Due to wed on July 2, the couple have yet to offer a statement, but a “music theme” has been confirmed – which shouldn’t come as a surprise since both Hince and Moss are entrenched in the UK music scene (Jamie in an obvious way, and Moss, well, we all remember the Doherty years, don’t we?). Rumour also has it that the reception will be much like a festival, with live performances (like Shirley Bassey) trumping the typical “my friend is the MC” formula.

After recently photographing Kate and Wills for their engagement photos, Testino (also a famous fashion photographer) has revealed to the iPad newspaper, The Daily that he hopes to “capture the happiness that Kate is going through at the moment”.

Let’s just all hope that the aforementioned happiness doesn’t attribute to her rumoured singing career. (Because guys, let’s be real – no. Just no.) 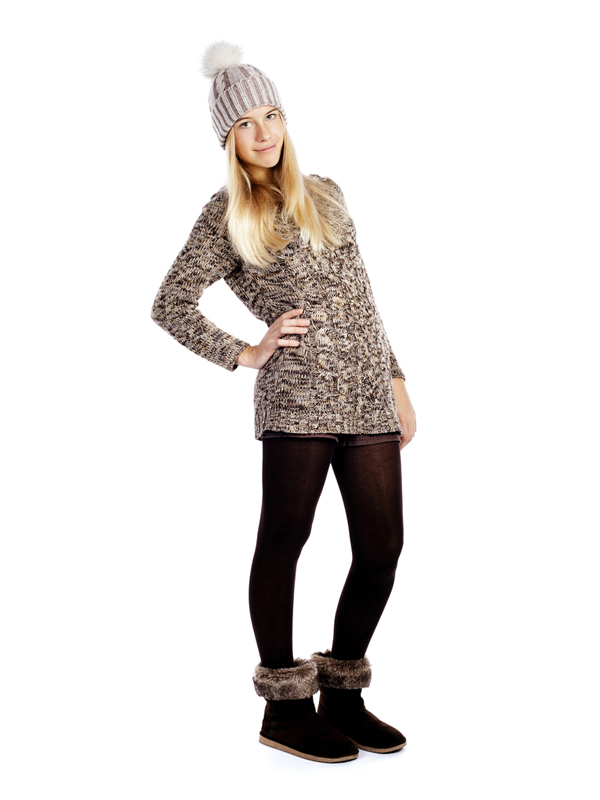 Ugg Boots Are Better Than Everything?