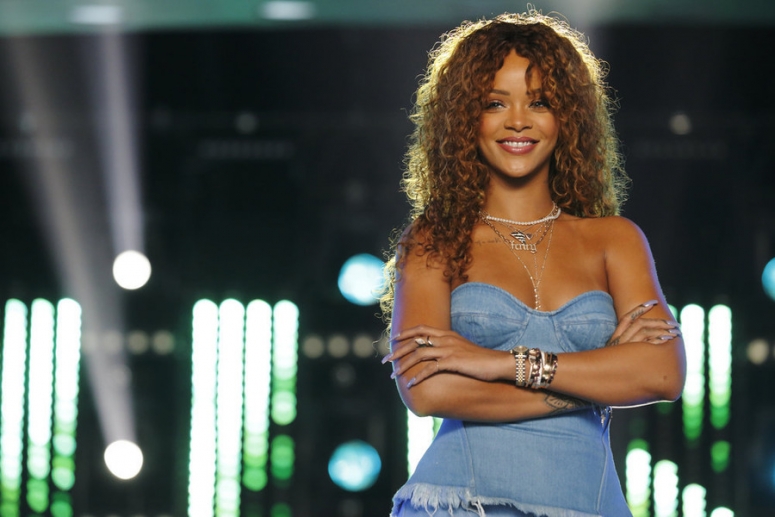 Last night on The Voice, Rihanna turned into me.

After Adam Levine and Pharrell Williams complimented Rihanna’s coaching abilities, she laid it out on the line.

“Stop saying that because I get real uncomfortable when people tell me nice things,” she said. (And then Pharrell joked and said, “Okay, you suck!”)

But like, I get it. Not Levine and Williams complimenting me and/or who I am (even though I’m sure somewhere they’re reading everything I’ve ever written and thought, “She’s amazing and we’re all lucky to know her”), but that feeling of “stop complimenting me right now I don’t know how to deal with this help.”

Which is something I’m not proud of. I hate when people don’t accept the compliments I give them. I become an even louder version of myself saying, “NO, IT’S TRUE!” while nearly bullying friends and people I look up to into realizing that I’m not joking around and that I think they’re truly a gift to this world. Once, I told my therapist that nothing made me angrier than when someone doesn’t take a compliment (like, about work — we’re not talking “damn girl, you have a great butt”), and then she reminded me that I have no idea how to accept praise either, which is totally correct.

In my own head, I am doing my best, and I’m fine, and I like my outfits, and I can accept that my hair is really doing its thing, but if you tell me you like my writing, it’s all I can do not to curl up into a ball and scream “Don’t look at me!” as loud as the mermaid egg in Harry Potter. When I do say “thank you” I sound like I’m being insincere or even sarcastic or I say “thaaaaaanks” like taking a long time to say the word will make somebody forget what we were talking about.

And yet, ironically, if I don’t get a compliment, I’ll feel like I failed.

Obviously, this is an issue. And one that’s certainly not unique to me or Rihanna or you or the barista who gave you your coffee today. As women (yes, I’m saying that), we’re taught to be humble and modest and not to revel in any personal triumphs unlike the dudes who front like it’s nobody’s business. From feeling good about our outfits to accomplishments at school to making somebody laugh, it’s suggested that we say, “Oh, no, I suck, actually” as if not being sure of our own talents is something to be proud of. Women are supposed to be quiet, and cool, and non-threatening. How dare we believe in ourselves. To say, “Thanks, I’m amazing!” — even as a joke — is a disgrace.

So I’ve started saying it.

This year, I turned 30, which is an age that means a lot to me. (See: I have set fire to my twenties and a giant image of my laughing face is emerging from the flames.) And, tired of hearing myself dismiss praise or somebody’s kind words, I’ve decided to stop shying away and giving in to the lifetime of learned behaviour that only seemed to get worse the older I got. For years and years, I thought dismissing my accomplishments or abilities was something that would endear other people to me. I thought it made me more approachable and somebody people would want to work with. I didn’t want to seem cocky, so instead of a simple “thank you,” I’d play down what I did because I was terrified that somebody would think I believed in myself too much. But at the same time, I needed to hear those kind words. Which made it just some strange mental cycle that’s equal parts the product of being a human woman and being super anxious in general.

And that’s not the kind of mindset I want to deal with anymore. I’m too tired. It’s draining to hang your head and mumble a response when you see MLB players and male famouses accept praise like they were born knowing they deserve it. So now I say “thank you” or “thank you, I love compliments” or “thank you, I’m amazing” which makes people laugh and is also the truth. Because we are all amazing, and I do love compliments, and also, I work hard and I’m ready to not feel weird about somebody recognizing as much.

To be honest, like Rihanna, I still do get uncomfortable when people say nice things. But now, I try and break that uncomfortableness’ spirit because to me it’s someone who got let into the venue without a ticket and I have no idea who it is, and I want it out. Why shouldn’t people say nice things? Goddamn it, but we all work hard. Frankly, we should be complimented for getting out of bed every morning because most of us have to deal with absolute nonsense.

So yes, thank you for the compliments, and I do love them, and I — nay, we — are amazing. And I think for this revelation we all deserve a shit-ton more compliments, thanks. 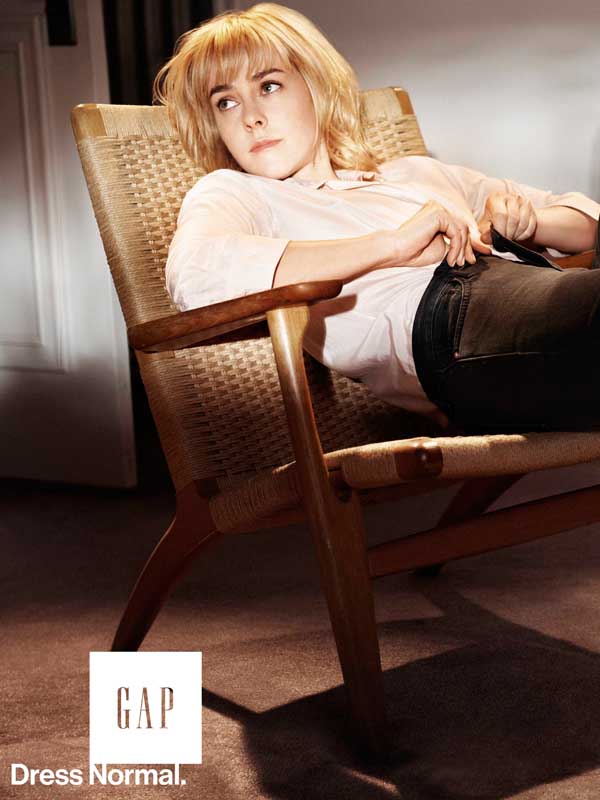 Gap Urges Women to Be Themselves 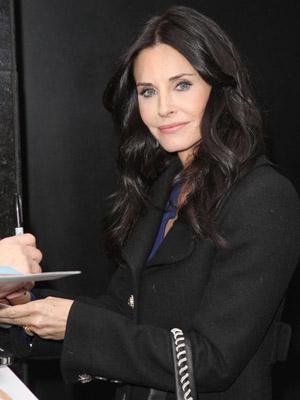