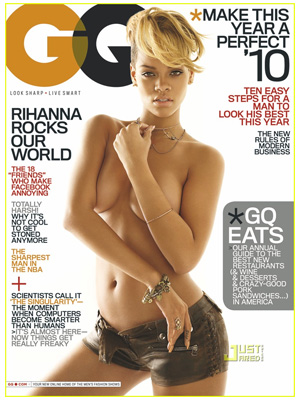 Rihanna bares it all on the January 2010 cover of GQ Magazine.

The starlet, who has had her fair share of ups and downs in 2009, is seen wearing an edgy pair of unbuttoned short shorts with only her arms to cover up her goodies on top.

The January 2010 issue of GQ features of spread of Rihanna showing it all off in chest baring knits and sexy lingerie while crotch grabbing and getting down on all fours. While 2009 was a roller-coaster year for Rihanna, it seems that she is already taking 2010 in her own hands and letting it all hang out.

Until the next whisper… 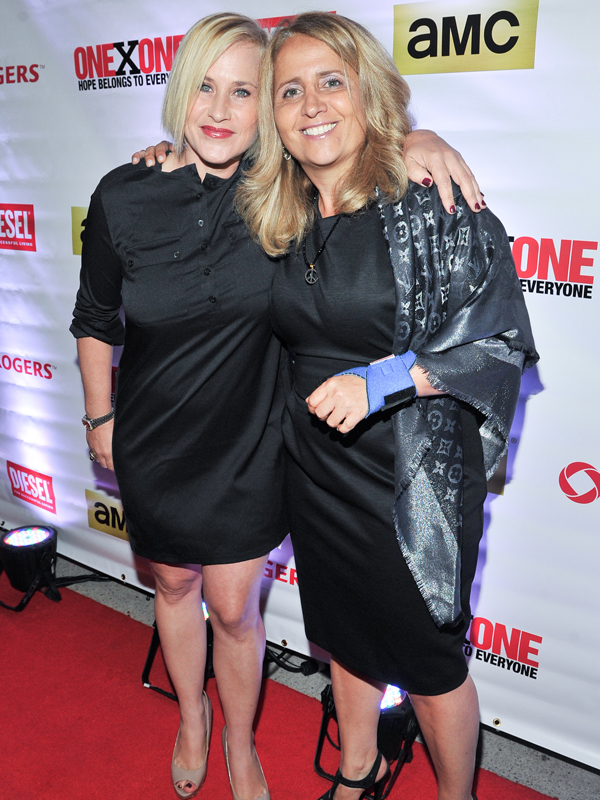 ONEXONE and AMC Team Up to Fight Hunger 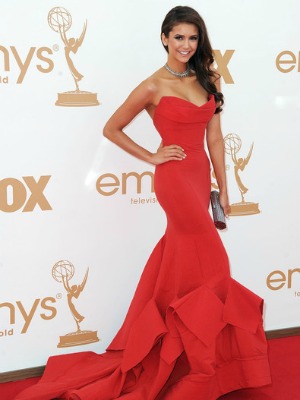