Regis Philbin is Retiring from Television

After more than 50 years on television, Regis Philbin is finally calling it quits. The host of Live! with Regis and Kelly announced his plans on yesterday morning’s show, saying “this will be my last year on this show.”

Regis, 79, has spent 28 years as the host of Live, and has been there since the very beginning of the show when it was called The Morning Show back in 1983.

“While I realize that nothing is forever, somehow, I had always hoped there would be an exception,” said Live co-host since 2000, Kelly Ripa. “I can’t overstate what Regis has brought to the table. His chair might soon be empty but the wonderful moments I have experienced with him over the past ten years will always make him a meaningful part of my life.”

Regis called in to the Late Show with David Lettermen to discuss his retirement later in the day. David expressed that he is none to pleased with Regis’ decision.

“I’m telling you, I’m sick about this, ladies and gentlemen, because he’s one of a kind, and television will not be the same, and it’s just ” it’s making me ill. God bless Regis Philbin,” Letterman said.

Now the question is, who will replace Regis and and co-host the daily morning show with Kelly Ripa? If you ask me, I don’t think there is a show without Regis and Live should probably just call it quits. After almost 30 years with the same host, can the show really survive without him?

There is speculation that a few of Ripa’s guest co-hosts while Regis was away are network favorites to take the spot. Survivor host, Jeff Probst, actor Neil Patrick Harris, and even Ripa’s husband Mark Consuelos might all be in the running.

Who would be your pick to take over Regis’ spot on the stool next to Kelly every morning? 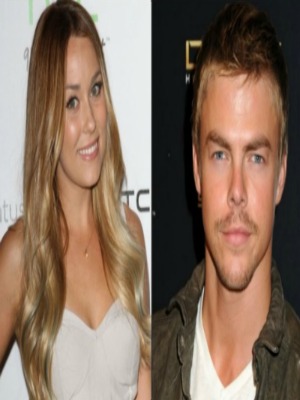 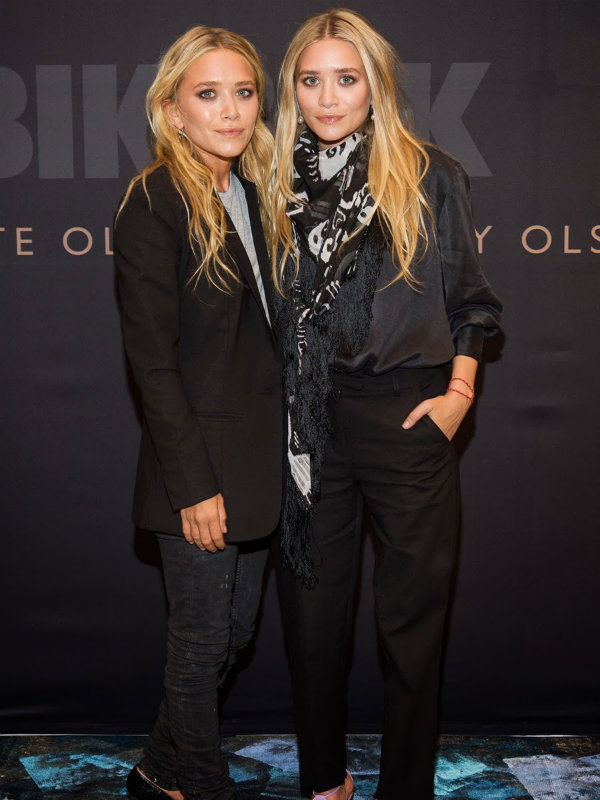 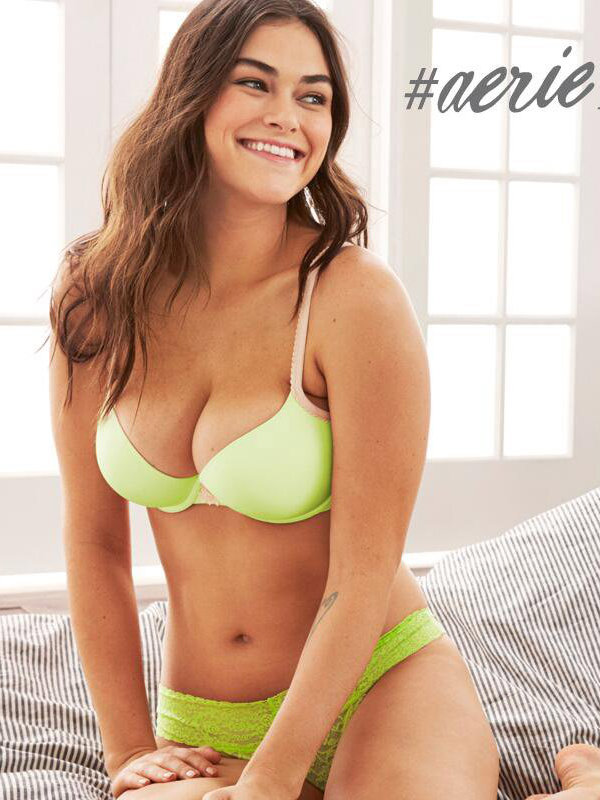