It turns out, Pippa chose that very dress to seem "insignifcant" next to the bride.

"I think the plan was not really for it to be a significant dress. Really just to sort of blend in with the train," Middleton said. "I suppose it's flattering, embarrassing, definitely. It wasn't planned," she said during an interview with the Today show.

The dress itself was an Alexander McQueen designed by the brand's creative director Sarah Burton. It caused a media storm in which Pippa was accused of trying to steal her sister's thunder, making her the most famous bridesmaid in recent history (and her butt became pretty famous, too). But for Pippa, the grand event was just another family wedding.

"It sounds funny to say but we saw it as just a family wedding. I didn't realize perhaps the scale of it until afterwards," she said. "Even walking through the Abbey… I didn't see any TV cameras, so to me it was just performing in front of a lot of people and not necessarily the whole world."

There you have it! The dress that threw the world into a frenzy was meant to have Pippa camouflage into the background. It's a bit ironic, eh? 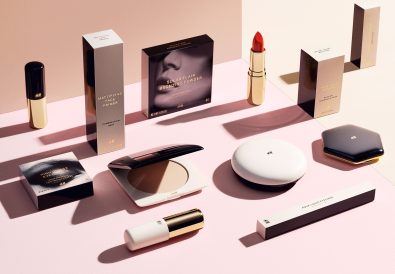 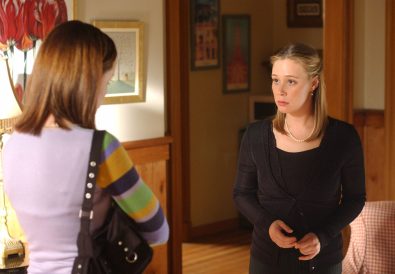 Miranda Kerr is the New Face of Swarovski