Pink (Alecia Moore) and husband Carey Hart are expecting their first child (seriously, those are cool parents!). The 31 year old pop singer is set to release her ˜Greatest Hits…So Far’ album next week and couldn’t celebrate its release any better than with baby news.

Pink is supposedly 12 weeks pregnant and planned her pregnancy according to tour dates so she had some time off”good thinking! In May during an interview with Cosmopolitan the 31 year old opened up about the possibility of starting a family. At this point, we’re still trying not to, but I can’t wait to not try not to, Pink said about getting pregnant.

Pink proposed (way to go Pink) to Carey in 2005 during one of his races and the two married in Costa Rica in 2006.

“I proposed, and he said yes, because he’s smart,” Pink told MTV. “The engagement has been interesting. It’s an emotional time, but we’re really happy and really excited, and I love him a lot.”

The two separated after two years in 2008 but made the decision to get back together in late 2009. A source also told US Weekly that Pink “was determined to make the relationship solid. Now she’s really happy, and she’s excited she got pregnant so fast! She’ll be a brilliant mother.

If you’re following the music mogul on twitter you may have noticed a hint of her pregnancy in her tweets. She recently wrote I got so much done today. I feel completely capable of domesticity. She also told fans she’d be, hibernating for the winter, another glimpse into her upcoming prego days.

Watch out for Pink’s new album being released November 16. 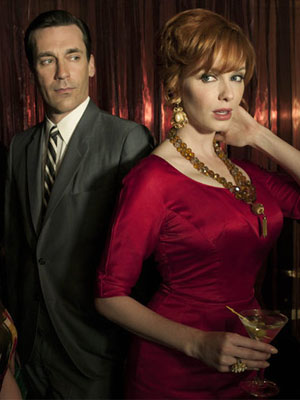