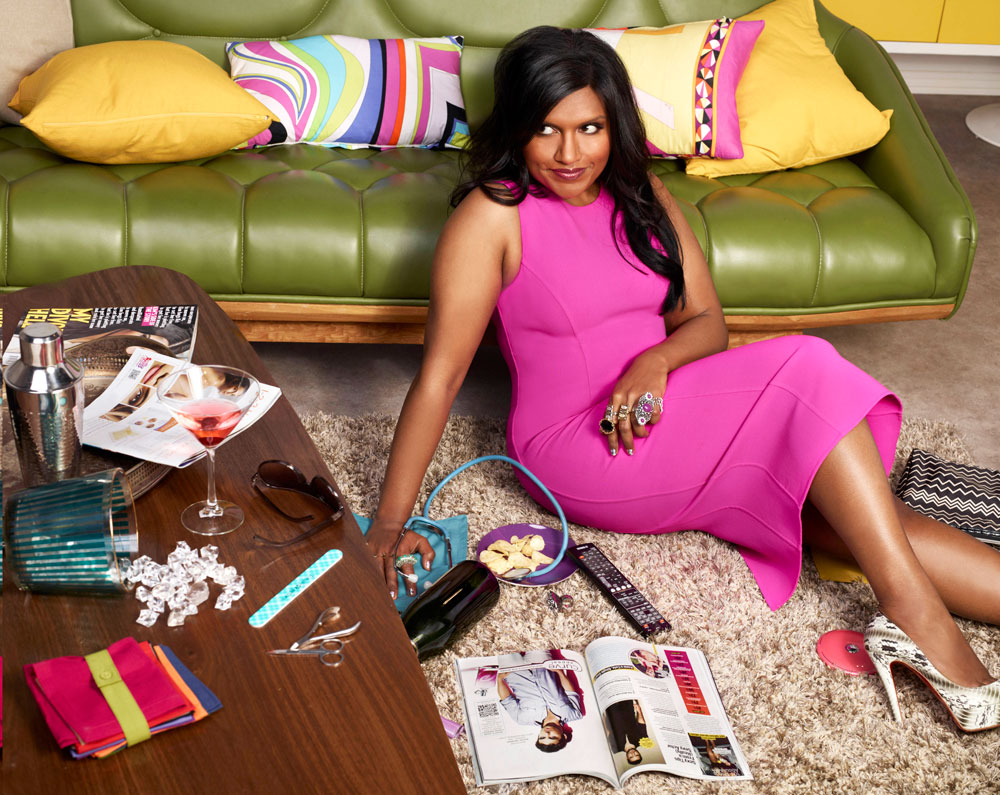 Don’t you worry, Canadian “Mindy Project” fans: despite the series being dropped by Fox and picked up by Hulu (which takes wizardry for us to access), City has picked up the show.

[Pause for screams of joy]

“She’s not going anywhere,” the network tweeted last night (May 25). “Mark your calendars, Canada — there’s more Mindy on the way this fall on @City_tv!”

Previously, a source had told the National Post that the future of “Mindy” in Canada was unknown sine Hulu is (officially) inaccessible in the Great White North.

“We can’t confirm plans on our end just yet,” a City representative said to the publication.

Well consider “The Mindy Project” confirmed, friends and lovers. Since Hulu picked up the series for two more seasons, we’ll be treated to all sorts of story in the wake of Mindy’s pregnancy and Danny’s grand gesture from the season finale. Bless us everyone, for the world is our oyster now.

“The Mindy Project” returns in the fall. 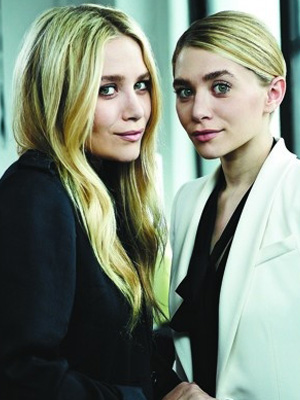 Mary Kate and Ashley Olsen team up with TOMS

Jennifer Lawrence is a Victim of the Wage Gap