Naomi Campbell is planning Fashion For Relief shows to help stop the spread of Ebola. The supermodel says "people don't have a clear idea about what Ebola is," and she hopes the shows will educate the public and raise funds for victims.

"I'm scared," Campbell said of the spread of the disease. "Ebola does not discriminate."

The first event will take place during New York Fashion Week in February. The second will follow during London's Fashion Week.

Campbell has previously hosted Fashion For Relief events to aid Haiti after they suffered a massive earthquake, and Japan after the tsunami. At a 2011 Fashion For Relief show in Cannes, the supermodel managed to convince Jane Fonda to walk the runway. Campbell says she's got another big surprise up her sleeve for the upcoming shows.

She also hopes to reach out to actor Jeffrey Wright, of Boardwalk Empire and Hunger Games fame. Wright is currently working with mines in Sierra Leone to encourage ethical and sustainable mining. Campbell is hoping for a charitable partnership in which both their causes can benefit. 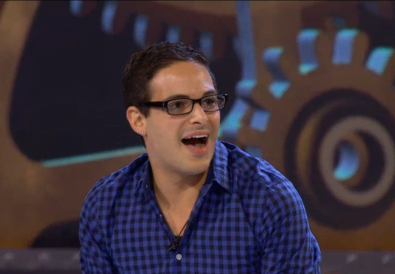