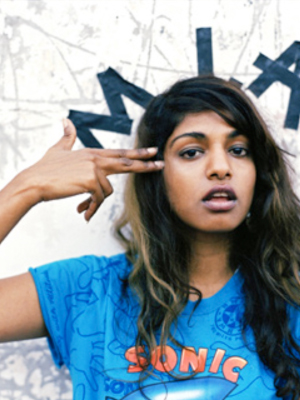 Never one to shy away from controversy, M.I.A. has released a new video that features plenty of it.

The music video for “Born Free” includes nudity, bombs and guns – so much of it in fact, YouTube has taken it down citing “gratuitous violence”. The NSFW video can still be viewed on her website, but you’ll need a strong stomach.

U.S. soldiers round up redheads in the video, then transport them to the desert where they’re shot, beaten and bombed. Director Romain Gaveras has created more of a short-film than a music video, touching on themes of discrimination and genocide.

No doubt it was intended to be a social commentary on the genocide M.I.A. regularly witnessed growing up in Sri Lanka, or a dig at the US military history, or even both. But the gruesome video (which includes a child being shot point-blank) has been pulled from YouTube, prompting an outburst from M.I.A via Twitter.

“F*** UMG (Universal Music Group) WHO WONT SHOW IT ON YOUTUBE! FOR THE U.S >>>>>>WATCH HERE http://miauk.com/”, read the rant. Of course, it was YouTube, not Universal, that removed the video for Terms of Violation.

The video has many people shocked, but for those who’ve listened to M.I.A’s lyrics before will know her glorification of violence comes as no real surprise. Her father was part of a pro-militant Tamil organization, and her use of violent lyrics and photos in the past has prompted many to speculate her supporting of the Tamil Tigers. The group, of course, has been deemed a terrorist organization by several countries including the U.S.

You can see the video here http://miauk.com/ (NSFW).

What do you think of M.I.A’s Born Free video? 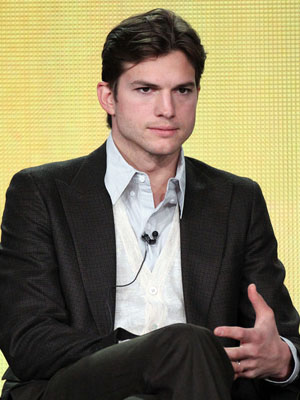 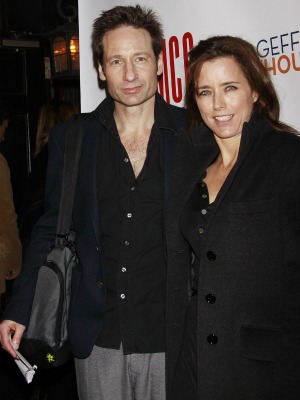 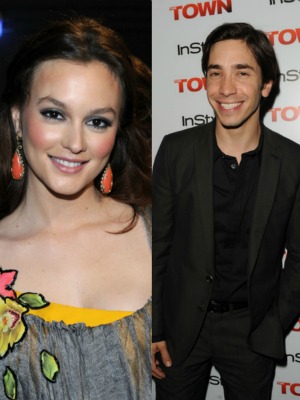