Melissa McCarthy Couldn’t Get Designers to Make Her Oscars Dress

Melissa McCarthy is awesomely starting her very own plus-sized clothing line, which was partly inspired by her own struggles to find a dress for the Oscars. As a successful actress, you'd think designers were flocking to her side, fighting for their chance to clothe McCarthy. Instead, she reveals that she was rejected by several big designers.

"Two Oscars ago, I couldn't find anybody to do a dress for me," McCarthy says in the July issue of Redbook magazine. "I asked five or six designers. Very high-level ones who make lots of dresses for people, and they all said no."

What the heck is wrong with this world? These designers should be begging for the chance to dress a women like McCarthy. She is an intelligent and hilarious actress that has had an amazing career both in television and film. She's exactly the type of woman girls should be looking up to, the kind that brings a sense of honesty into the often fake Hollywood world. But, because McCarthy is as awesome as she is, she's using that rejection to inspire her to do something about the lack of high-end plus-size clothing.

As a plus-sized woman myself, I understand McCarthy's frustrations with trying to find fashionable, good quality clothes that actually look good. Thankfully, retailers like Forever21 and Addition Elle have been going against the grain and offer stylish clothes in larger sizes. But, there is still a huge gap when it comes to items from high-end designers.

I, for one, am super excited to see McCarthy's new clothing line. She has a great sense of style and always looks amazing on the red carpet, which I'm sure will translate through her line's collections. 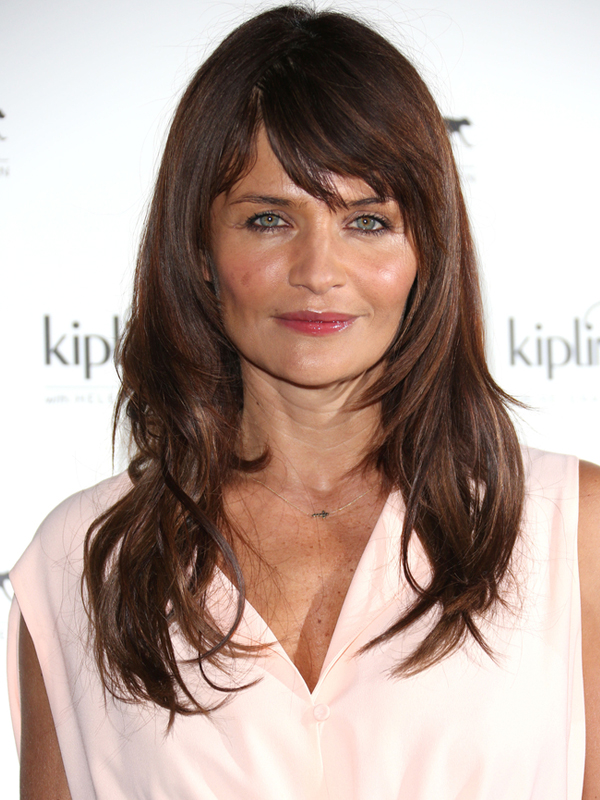 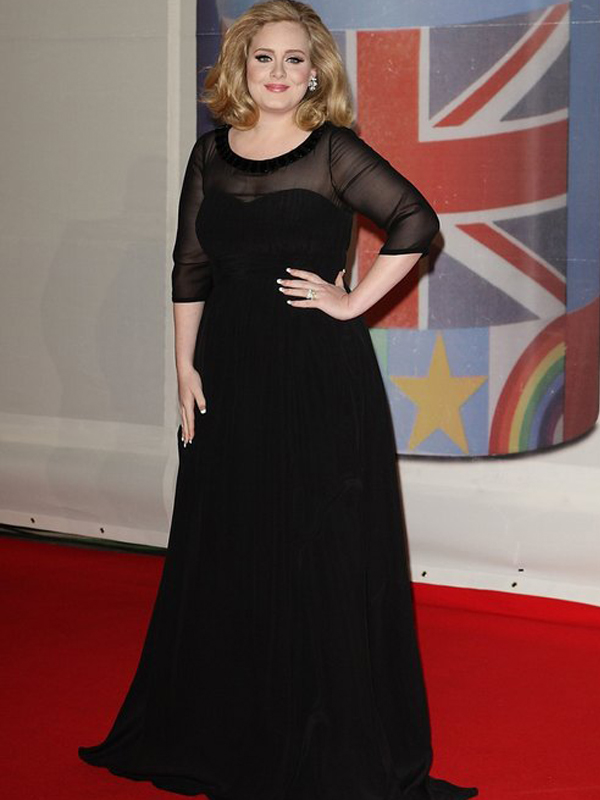 Is Adele a Mom?